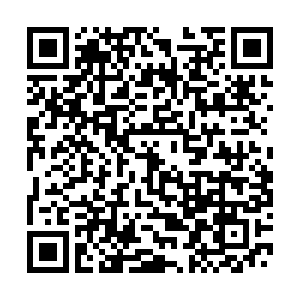 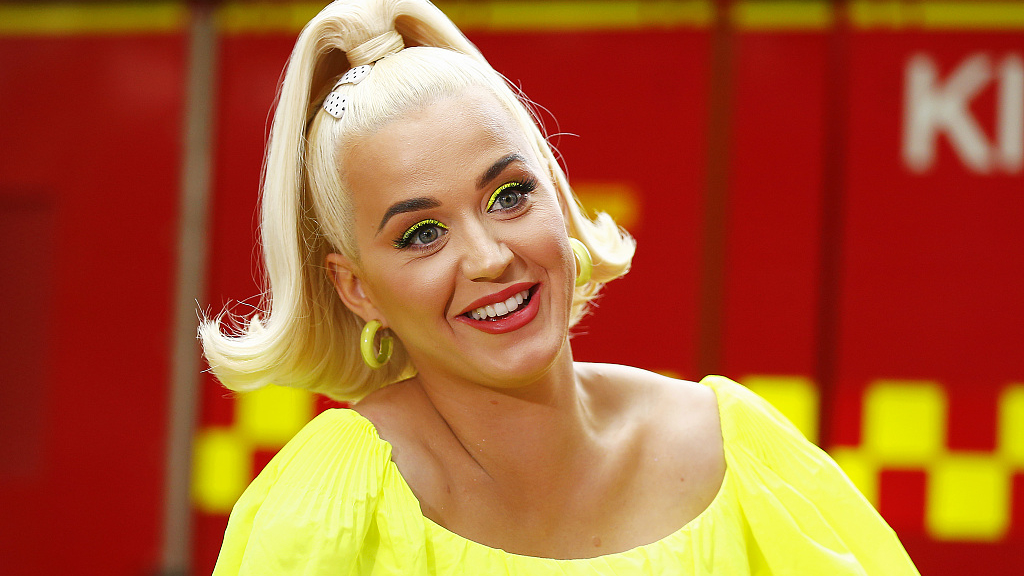 A federal judge in Los Angeles has handed a big win to Katy Perry on Tuesday, overturning a copyright infringement verdict regarding her 2013 hit song "Dark Horse."

U.S. District Judge Christina A. Snyder said in her decision that the disputed section of the rap song, "Joyful Noise" by rapper Marcus Gray was not distinctive enough to be protected by copyright as the jury found.

"It is undisputed in this case, even viewing the evidence in the light most favorable to plaintiffs, that the signature elements of the eight-note ostinato in 'Joyful Noise' is not a particularly unique or rare combination," Snyder wrote in her decision.

A federal judge in Los Angeles handed a major victory to Katy Perry on Tuesday, overturning a jury's verdict that found the pop superstar and her collaborators copied her 2013 hit "Dark Horse" from a 2009 Christian rap song.

During the trial, Perry and Dr. Luke claimed they hadn't heard "Joyful Noise". The appeal from Perry and the rest called the jury verdict "legally unsupportable" and "a grave miscarriage of justice."

Last year, a California jury ruled Perry guilty of copyright infringement and ordered her to pay 2.8 million U.S. dollars to Gray, who is better known under the stage name of "Flame".

The plaintiffs plan to appeal.