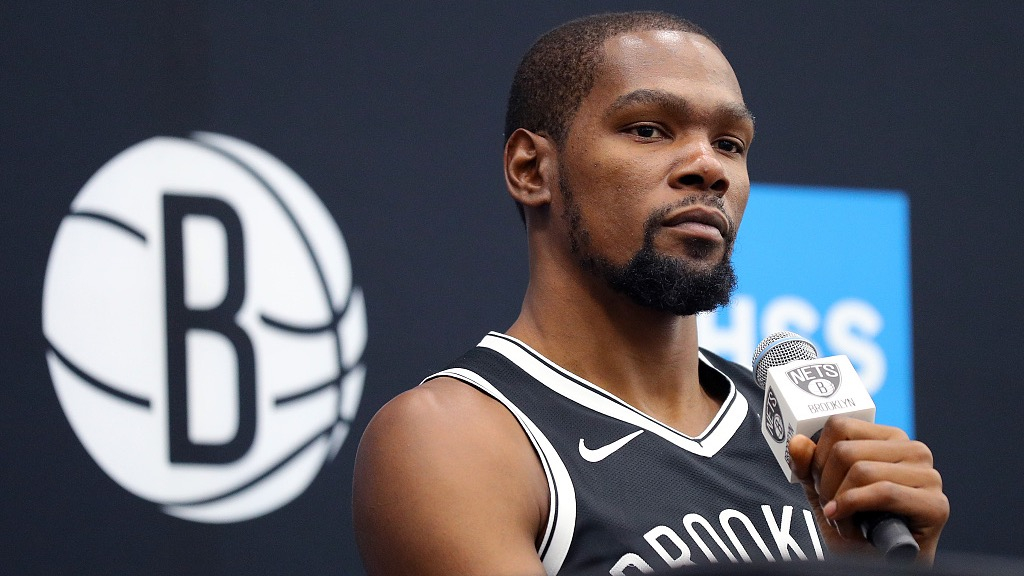 Kevin Durant is reportedly among the four Brooklyn Nets players who have tested positive for COVID-19 and are in isolation.

The injured Durant, who has yet to play for the Nets since signing for the franchise last year, confirmed to The Athletic website he had tested positive for the virus.

"Everyone be careful, take care of yourself and quarantine. We're going to get through this," Durant was quoted as saying.

News that the two-time NBA Finals MVP was among those who had contracted the virus came soon after the Nets confirmed four players had tested positive for the deadly virus.

"Four Brooklyn Nets players have tested positive for the COVID-19 virus," the team said in a statement. "Of the four, one player is exhibiting symptoms while three are asymptomatic.

"All four players are presently isolated and under the care of team physicians." 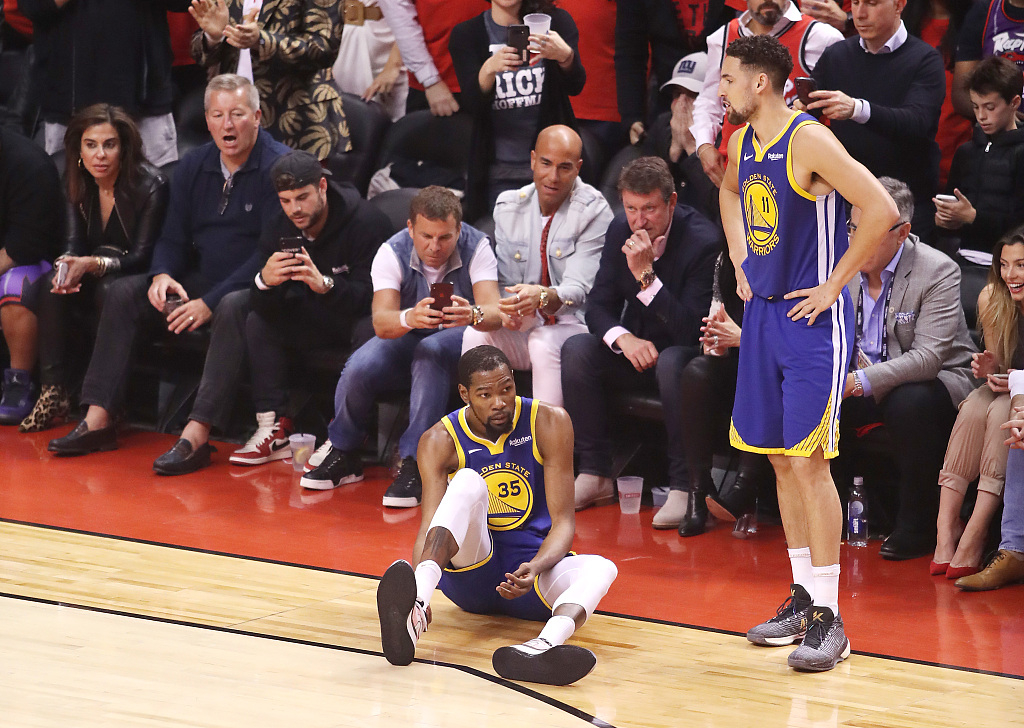 The Nets said they were notifying known contacts of the players including those from teams who played against the Nets shortly before the NBA shut down its season indefinitely on March 12.

The last team to play the Nets was the Western Conference-leading Los Angeles Lakers, who were stunned 104-102 by Brooklyn on March 10.

"All players and members of the Nets travel party are being asked to remain isolated, closely monitor their health and maintain constant communication with team medical staff," the Nets said.

The four cases more than double the known number of cases of COVID-19 among NBA players.

Teammate Donovan Mitchell and Christian Wood of the Detroit Pistons have also tested positive for the virus.

Woods was tested after reporting flu-like symptoms to the Pistons medical staff.

Mitchell was tested after Gobert's positive test, but had not experienced symptoms.

"I don't have any symptoms," Mitchell said in an interview broadcast by ABC television on Monday. "I could walk down the street (and) if it wasn't public knowledge that I was sick, you wouldn't know it. I think that's the scariest part about this virus.

"You may seem fine, be fine. And you never know who you may be talking to, who they're going home to."