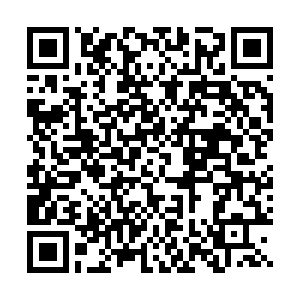 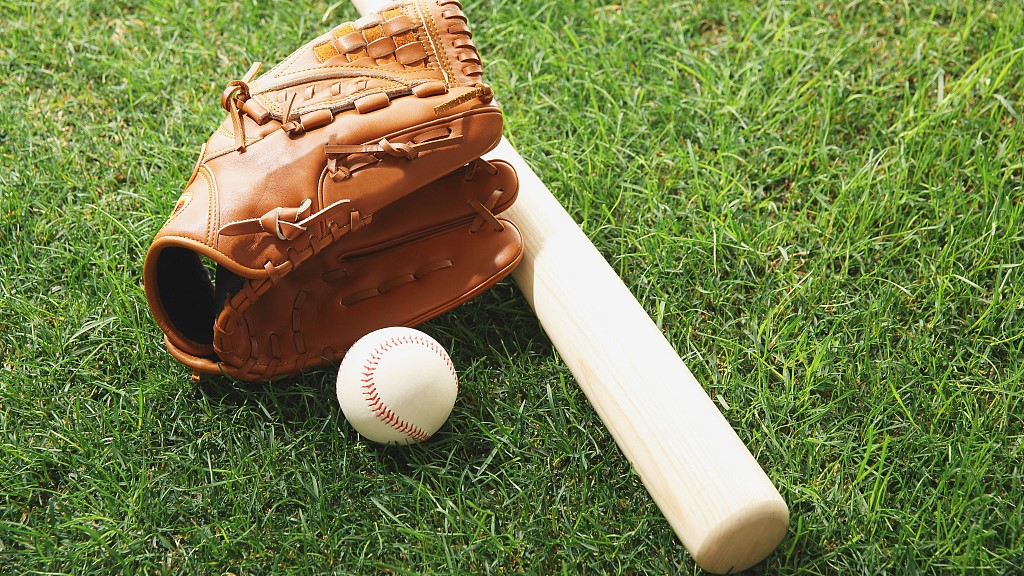 A glove, a ball and a bat of baseball. /VCG

A glove, a ball and a bat of baseball. /VCG

The MLB on Monday again announced the postponing of the opening of new season – for another two weeks, because of the spread of COVID-19. This is definitely bad news, especially for game working staff because to them, no game means no income.

The teams wanted to help them because like the players, these seasonal employees have been part of the basis on which the MLB has been operating on. On Tuesday, the league announced that all 30 teams will donate one million U.S. dollars each, a total of 30 million to help the working staff go through the difficulties.

"Over the past 48 hours, I have been approached by representatives of all 30 clubs to help assist the thousands of ballpark employees affected by the delay in the start of the Major League Baseball season. Motivated by a desire to help some of the most valuable members of the baseball community, each club has committed one million U.S. dollars. The individual clubs will be announcing more details surrounding this support effort in their local communities," said MLB Commissioner Rob Manfred in a statement. 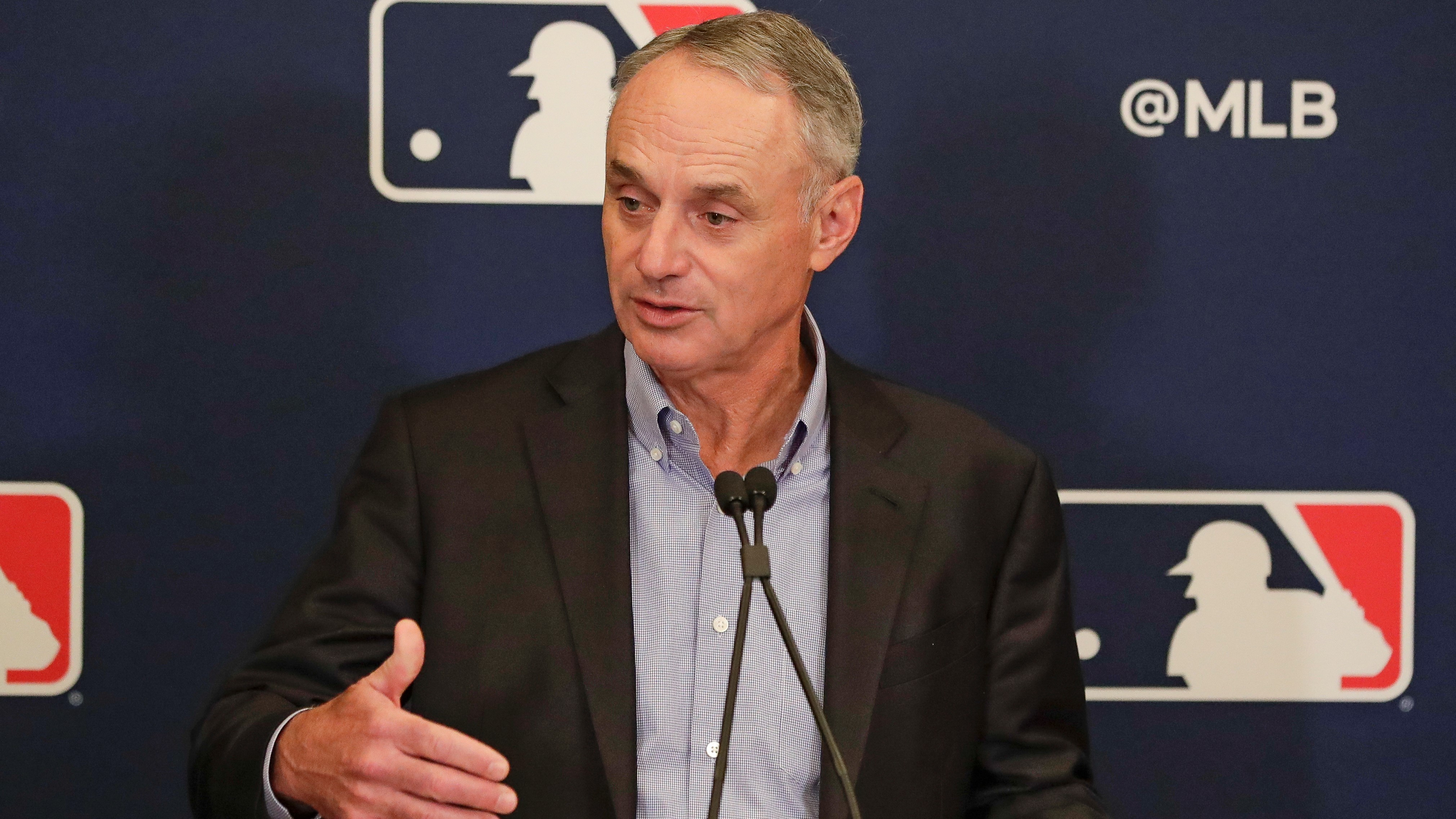 Manfred added that the money will go to different groups of employees on different timing because of "the need to coordinate with state and local laws." "I am proud that our clubs came together so quickly and uniformly to support these individuals who provide so much to the game we love," said Manfred.

Torey Lovullo, manager of the Arizona Diamondbacks, said that though the teams battle each other on the field, they have no problem working together for the greater good. "I think it's a pretty loud statement that Major League Baseball made by showing that kind of support."

In fact, before the Tuesday announcement, the MLB and the MLB Players Association already donated one million U.S. dollars to help people who suffered foot shortage because of the virus spreading. Many players, like Alex Bregman and Lance McCuller Jr. of the Houston Astros also donated to the Houston Food Bank and the Anthony Rizzo Foundation to provide meals to nurses, doctors and staff of Ann & Robert H. Lurie Children's Hospital.