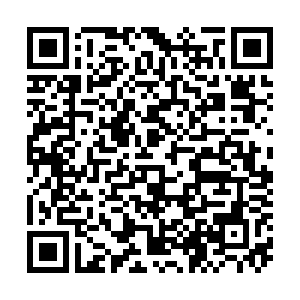 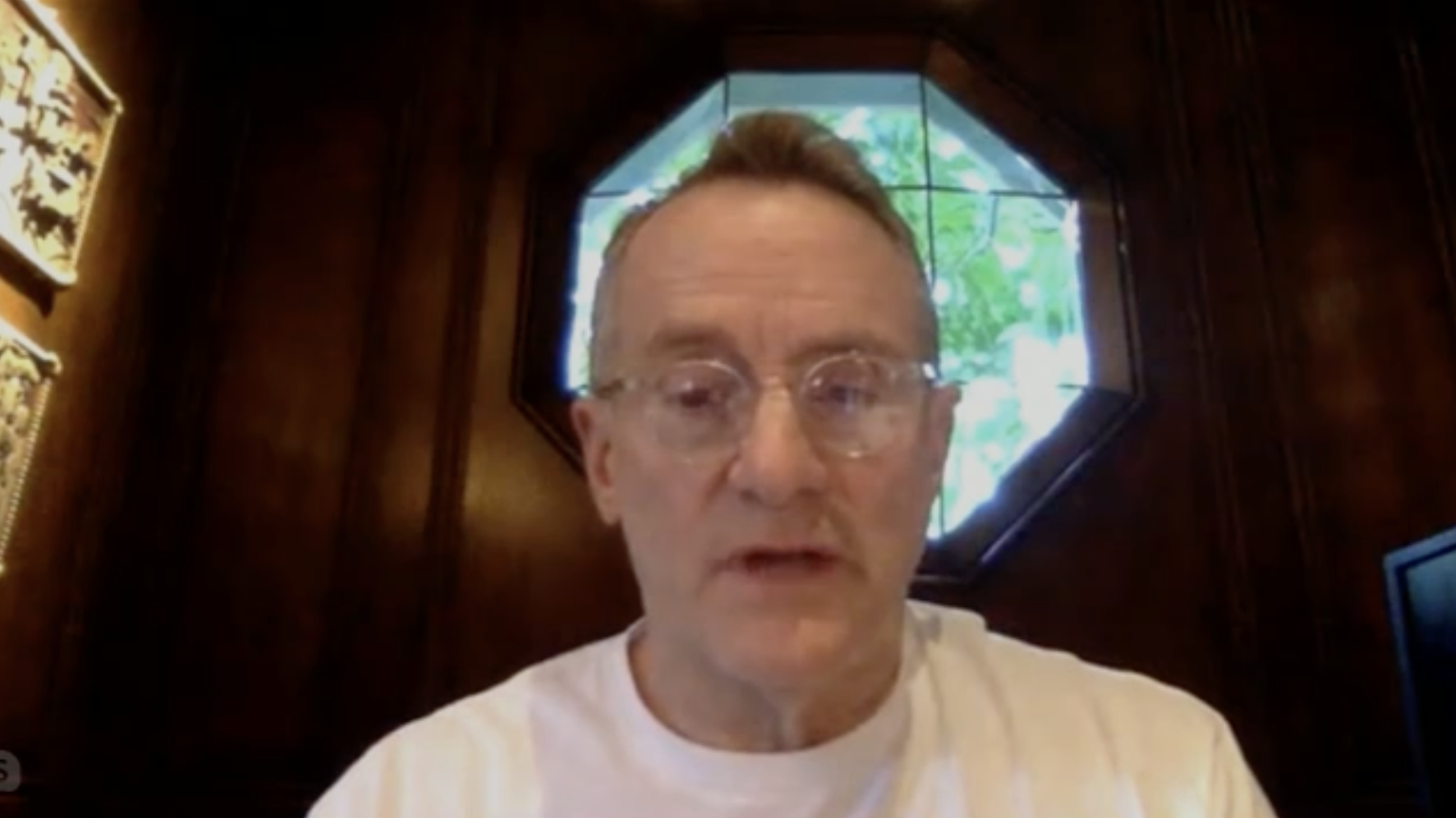 How do you stay rational and even look for opportunities while the market goes into meltdown? Howard Marks, the billionaire co-founder of Oaktree Capital, sees a golden opportunity to buy distressed debt and projected that the market decline is just halfway there.

It's been crazy days for investors as the stock market sell-off has stretched into another week and world share markets struggled to shake off their coronavirus fears.

As someone who has more than 50 years of experience in the financial markets, Howard Marks could give lectures about selloffs. He said he would not even call Monday's decline as crazy high or insane.

"I would think that for a major decline, 50 percent or 60 percent would be the right number, which suggests that we're halfway there. It's been a substantial decline. It could go further. But I would imagine that a substantial part of the damage has been done," said Marks.

On Tuesday, the Trump administration pursued an 850 billion U.S. dollar stimulus package to reinvigorate the U.S. economy after markets melted down and businesses paused operations as coronavirus spreads across the country, hurting employers and employees alike.

Talking about whether such a near trillion U.S. dollar stimulus package is economically sound and whether the country can afford it, Marks said what the U.S. can afford has evaporated in recent years.

"In the crisis like this, nobody is concerned with the risk that the stimulus or the deficit will be excessive. In recent years, people have stopped worrying about it. I'm from the school that believes that there is such thing as having too much deficit and too much debt. But nobody, including me, can tell you when that point is reached," Marks illustrated.

Many market observers are worrying about whether the pandemic would change U.S. economic fundamentals, while Marks are among those ones who tend to hold relatively positive views.

Marks believed that in the very immediate future, economic growth will be curtailed. "Lots of businesses will suffer and a lot of people will lose their jobs. That's very unfortunate. Certain industries like airlines, travel, cruise ships, hotels will be particularly hard hit there. There will be a lot of damage done in the long run," said Marks.

He said the U.S. economic fundamentals will recover if the pandemic lasts three to six months. "Economies run on something called animal spirits, human feelings, aspirations, hopes and optimism. It might be difficult to restore that after an experience like this, but it might not."

Investing opportunities: will look for good companies that are overleveraged

Since Oaktree Capital Management was founded in 1995, the Los Angeles-based business has focused on high-risk, high-reward bets on the debts of financially distressed companies. The company has become one of the largest distressed-debt investors in the world.

"My partner Bruce Karsh and I have been investing in good companies with bad balance sheets for 33 years. And we've lived through three crises, which have given us the opportunity to do so. And the results have been very successful. We believe that we will have opportunities to buy other distressed debt of good companies who are overleveraged and suffering. And under the assumption that the economy eventually recovers--which I think is a good assumption--that should be profitable," Marks added.

During last few years, Howard Marks has repeatedly expressed his interests in investing in China' distressed debt. The big news has just been announced last month, as Oaktree Capital Management has become the first foreign distressed debt company to set up a wholly owned unit in China under the Phase I U.S.-China trade deal. The move boosts Oaktree's already substantial presence in China. According to the statement by Beijing's financial regulatory department, the company has invested a total of 6.5 billion U.S. dollars in China's distressed debt market.