Race against COVID-19, how fast can a vaccine be developed?
By Pan Zhaoyi, Guo Meiping 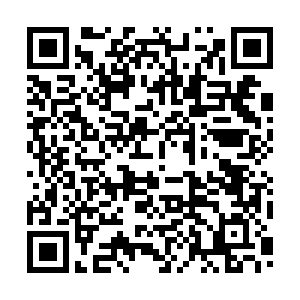 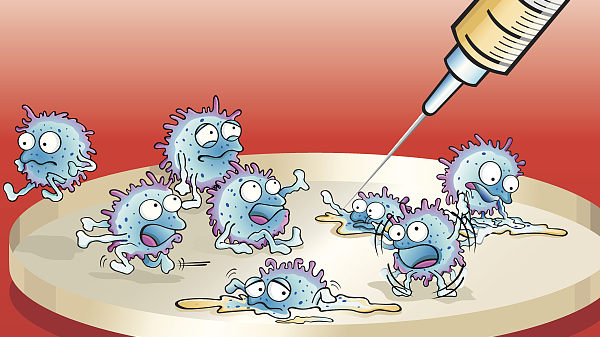 On Monday, the first human trial of the COVID-19 vaccine has been reported to start in the U.S., with four patients getting their first shot at the Kaiser Permanente research facility in Seattle, Washington, according to The Associated Press.

The trial vaccine, code-named mRNA-1273, was developed by the U.S. National Institutes of Health and Massachusetts-based biotechnology company Moderna Inc.

On the same day, the other COVID-19 vaccine co-developed by Shanghai-based Stemirna Therapeutics company and Shanghai East Hospital was reported to start clinical trials in mid-April after progressing steadily with preliminary trials on primates.

Global scientists are working against the clock to develop vaccines. But the development of a new vaccine is a long and complex process; it could last over 10 years.

Before the vaccine goes into clinical trials, development normally includes an exploratory stage and pre-clinical stage, according to the History of Vaccines, an award-winning informational, educational website created by the College of Physicians of Philadelphia of America.

While the pre-clinical stages often lasts one to two years. Pre-clinical studies use tissue-culture or cell-culture systems and animal testing to assess the safety of the candidate vaccine and its immunogenicity, or ability to provoke an immune response.

The research and development team will then submit an application for an Investigational New Drug to the U.S. Food and Drug Administration, and can enter the next stage – clinical trial – if approved. 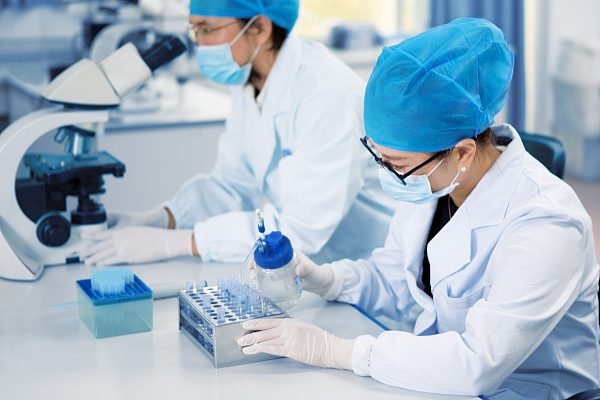 According to the U.S. National Institute of Allergy and Infectious Diseases (NIAID), their new vaccine against COVID-19 was allowed to be fast-tracked into clinical trials without thorough testing in animal models, which usually stands as a strict prerequisite to human testing.

They argue that the risk of delaying the advancement of vaccines is much higher than the risk of causing illness in healthy volunteers.

Meanwhile, Dr. John Tregoning, who is an expert in infectious diseases at Imperial College London, UK, confirmed with BBC, saying this vaccine uses pre-existing technology. "It's been made to a very high standard, using things that we know are safe to use in people and those taking part in the trial will be very closely monitored," he added.

But the fact is even if vaccines are allowed to enter into clinical trials; they still have a long way to go. According to U.S. Centers for Disease Control and Prevention, the clinical development is a three-phase process.

Now this U.S. vaccine is in its Phase I with 45 young, healthy volunteers jabbing different doses of shots.

But it will take a year to 18 months to fully validate any potential vaccine, Dr. Anthony Fauci, director of NIH's National Institute of Allergy and Infectious Diseases said.