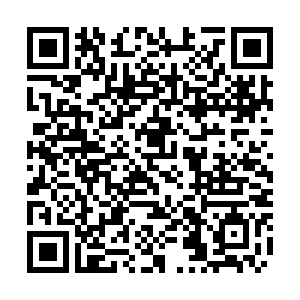 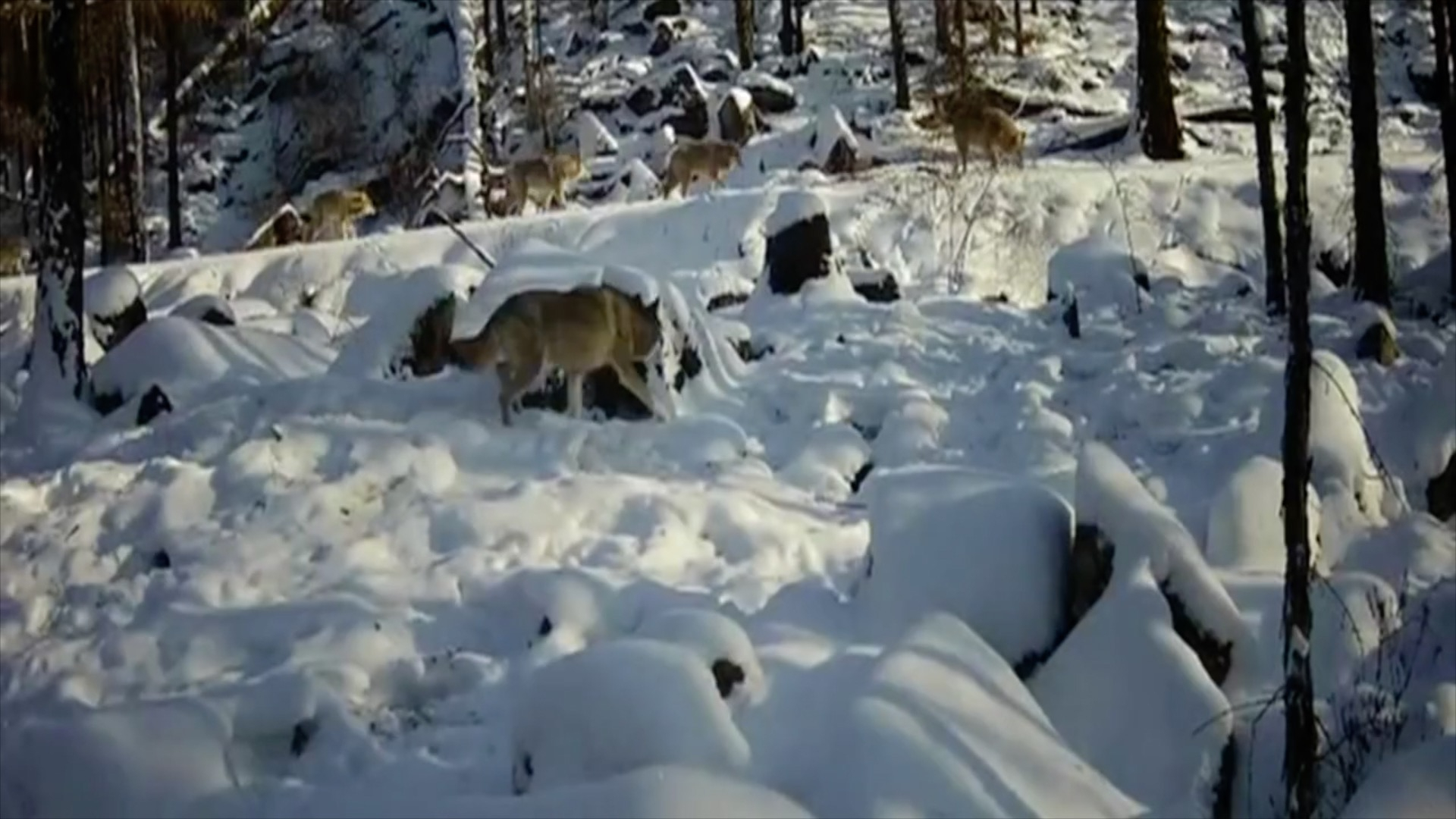 Infrared cameras in the forests of northern China caught something unusual – a pack of six wolves moving in one direction in the woods. A wolf pack of six members is not common in China. According to a local forestry officer, wildlife population in the area has been increasing in recent years; but it is the first time it has seen such a big pack of wolves. 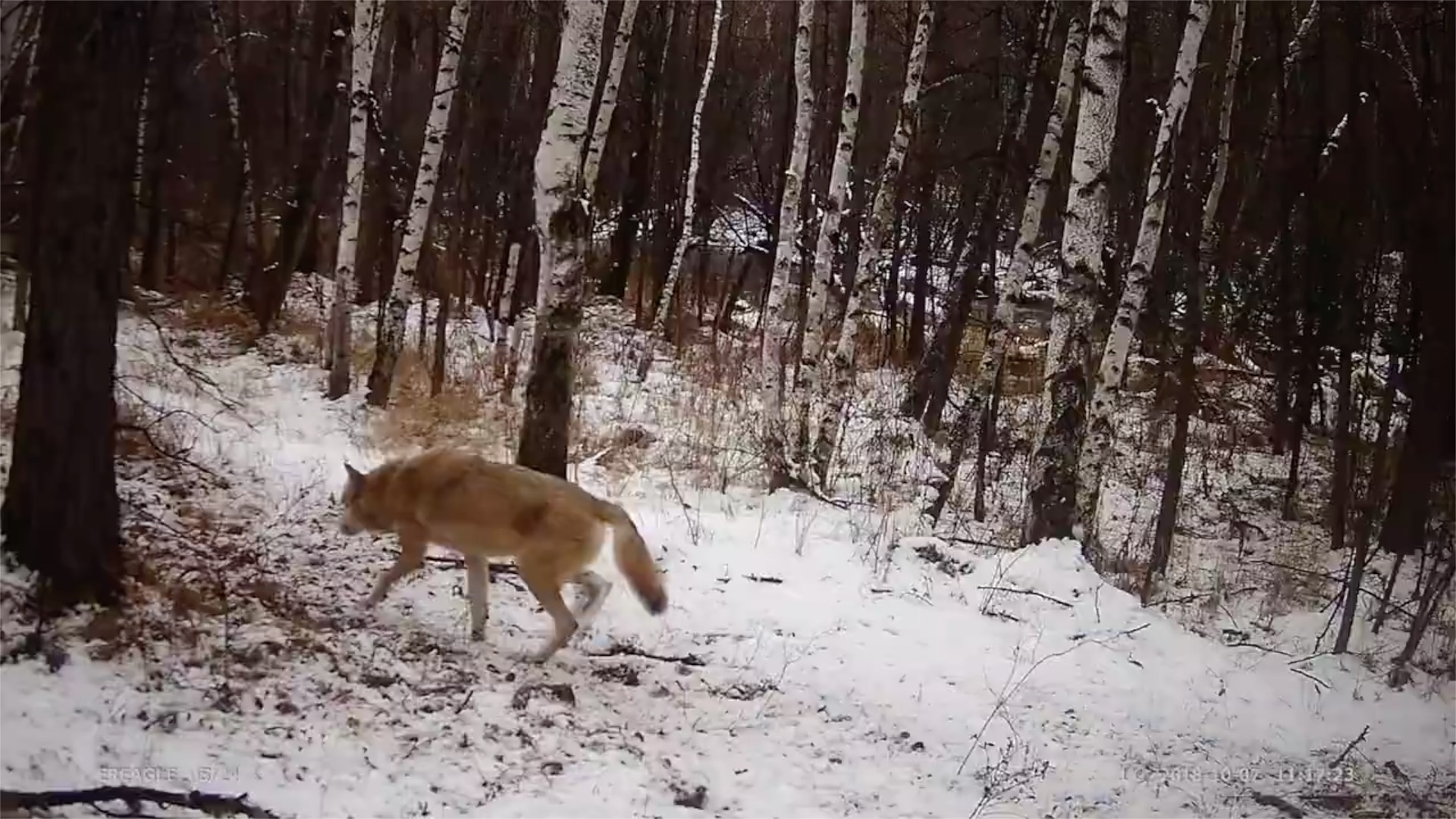 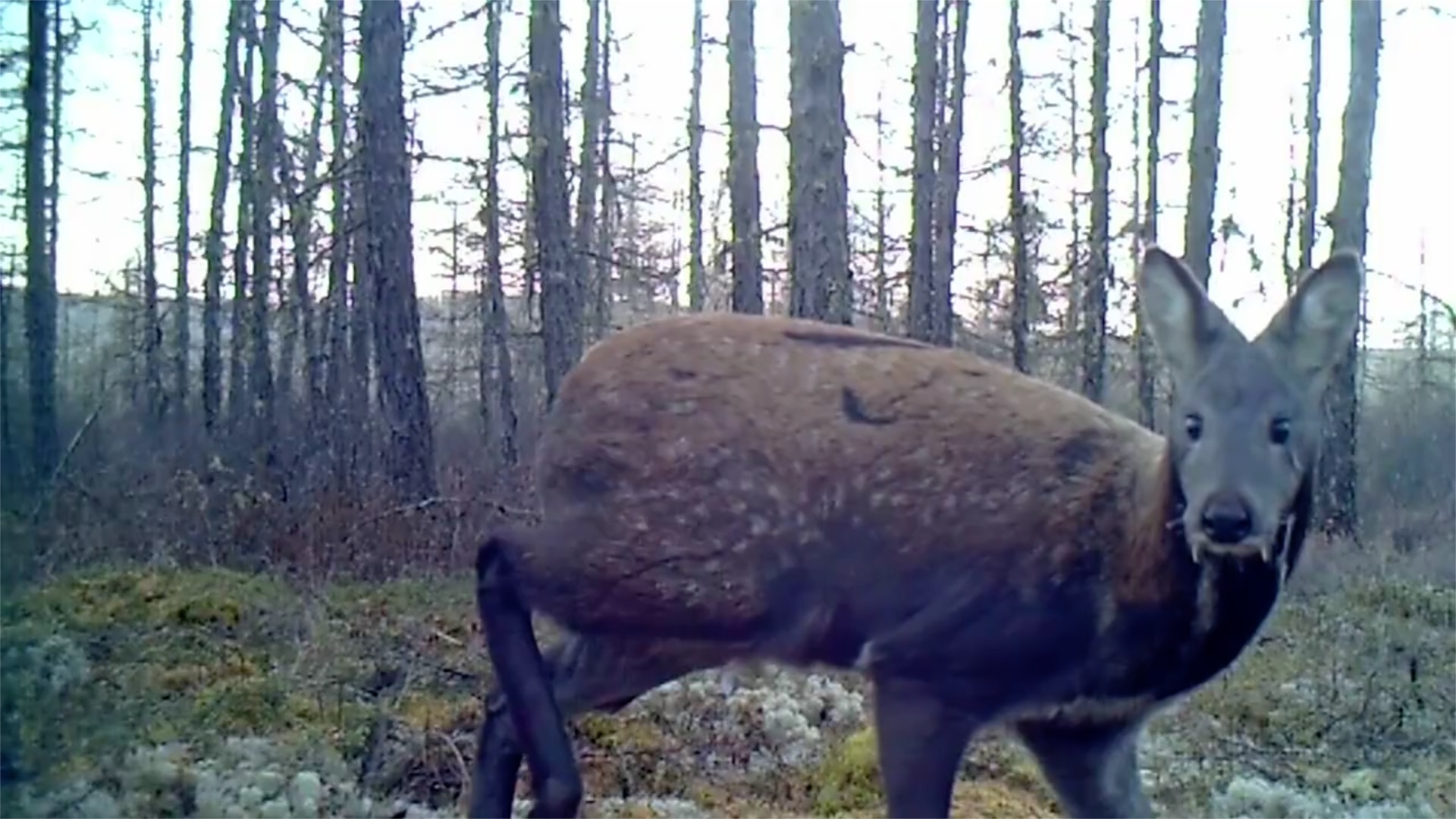 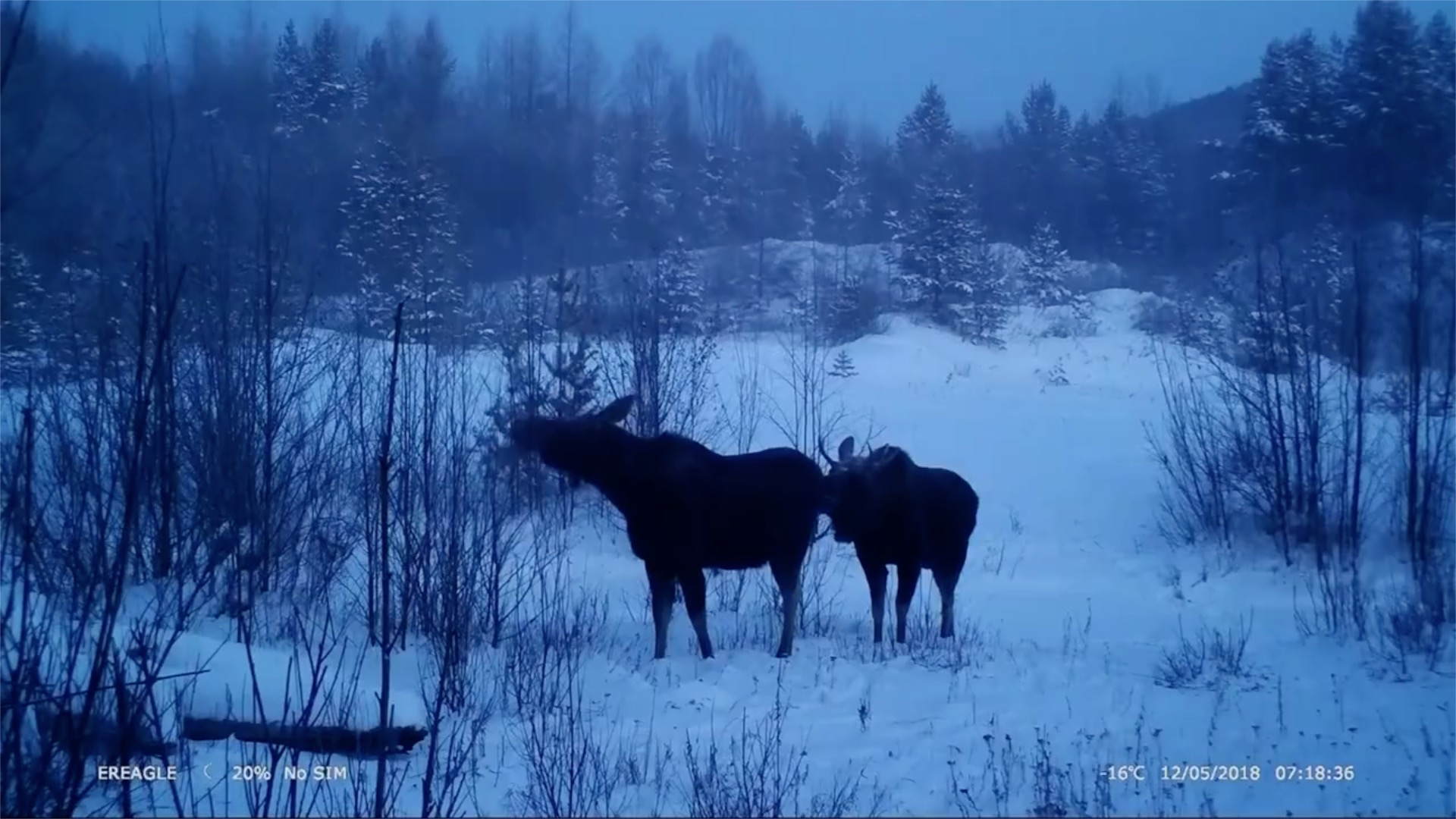 The forest region in the north of Great Xing'an Range in Inner Mongolia is undeveloped virgin forest, with a massive area of one million hectares.