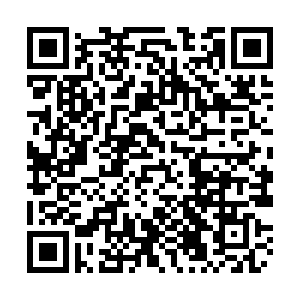 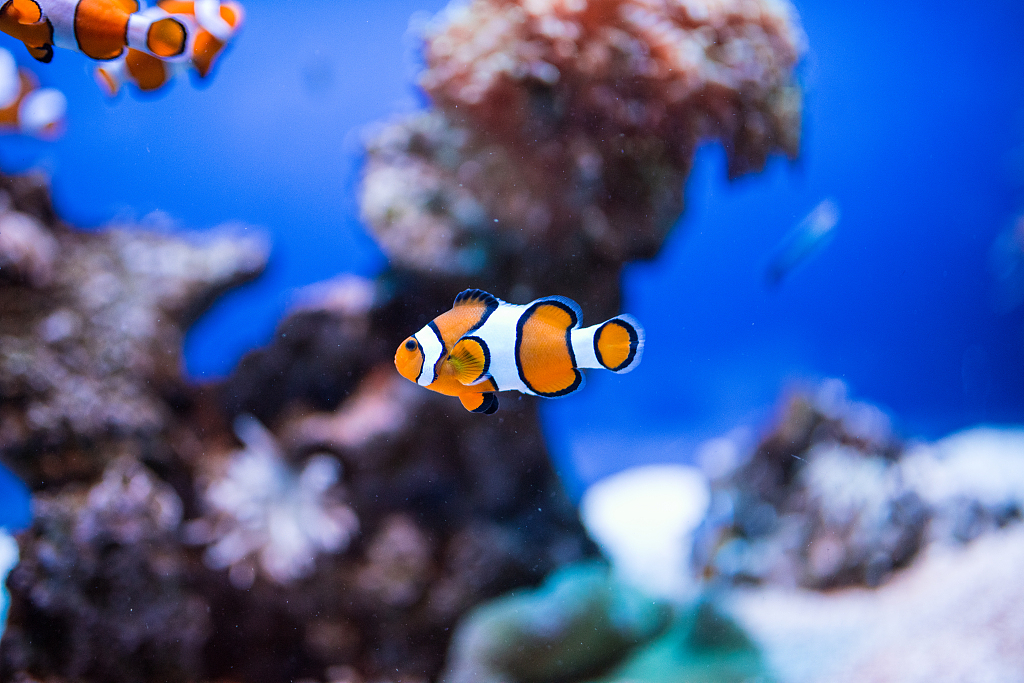 Two brain-signaling molecules control how anemonefish dads care for their young and respond to nest intruders, according to a study posted on the website of the University of Illinois (UI) on Monday.

Hormones play a role in guiding the trade-off between caring for one's offspring and defending them. Arginine vasotocin increases aggression, while isotocin boosts egg care.

The researchers used inhibitory compounds, known as antagonists, to block the binding of arginine vasotocin or isotocin to their receptors in the brain. They injected these compounds into the abdomens of the fish. From there, the antagonists were carried to the brain through the blood.

"Blocking arginine vasotocin reduced aggression and increased parental care in male anemonefish," said Ross DeAngelis, a former graduate student at UI. "This is an unusual result because they are such good dads – we didn't think it was possible for them to be even better."

Blocking isotocin had the opposite effect. It increased aggression and the fish spent less time nipping and fanning their eggs, DeAngelis said.

The two hormones have very similar structures and bind to similar receptors in the brain, so the researchers cannot be certain that the antagonist for one isn't also affecting the other. They also have not yet determined how the hormones specifically modify brain-signaling.

"Individuals across the animal kingdom have to make decisions on how to maximize their fitness, and most of those decisions are based on environmental context," DeAngelis said. "It is interesting to see that the neurochemical pathways can be modulated by the current social context."

The findings have been published in the journal Hormones and Behavior.