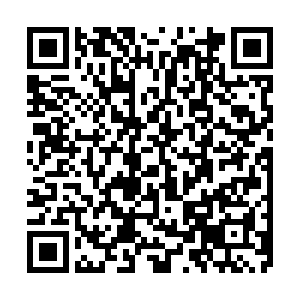 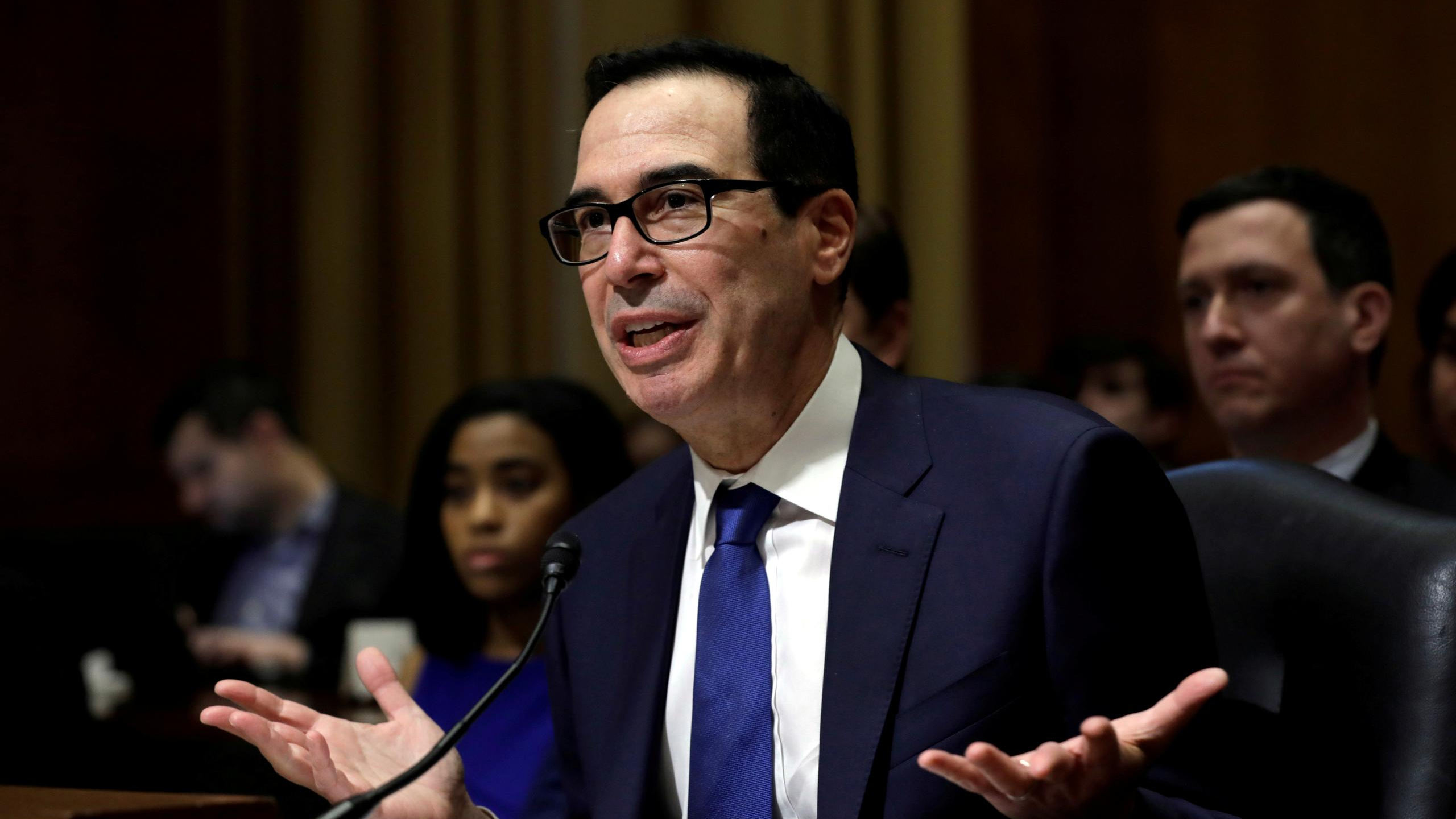 U.S. Treasury Secretary Steven Mnuchin on Tuesday said he approved the creation of a new primary dealer credit facility to ease credit market disruptions caused by the coronavirus epidemic, resurrecting the second 2008 financial crisis-era backstop in less than a day.

The facility, managed by the Federal Reserve Bank of New York, will offer loans up to 90 days to the two dozen Wall Street primary dealers who are important conduits for the sale of a broad range of bonds and other financial assets.

Mnuchin said the primary dealer credit facility would be in place for at least six months and may be extended as conditions warrant. Earlier on Tuesday, Mnuchin approved a Fed backstop for the 1 trillion commercial paper market, using 10 billion U.S. dollars from the Treasury's Exchange Stabilization Fund.

The Fed on Tuesday morning announced it would reopen the so-called Commercial Paper Funding Facility to underwrite the short-term loans that companies often use to pay for their operations, a key financial market backstop first set up during the 2007 to 2009 crisis.

Fed Chair Jerome Powell and House Speaker Nancy Pelosi discussed efforts that might be put into play by the Fed or other branches of the U.S. government, according to a Pelosi spokesman. Debates about other facilities were ongoing, and U.S. elected officials were contemplating hundreds of billions of dollars of relief in the form of checks mailed to every household.

While highly technical, the commercial paper program was a critical piece of the Fed's response to the financial crisis a decade ago, at its peak in January 2009 providing 350 billion U.S. dollars to banks, insurance companies, the financing arms of automakers, other manufacturers and other businesses.

The measure was welcomed by analysts and helped stock markets rise more than 4 percent following a dramatic selloff over the past week.

The U.S. central bank has been forced to take several emergency actions over the past two weeks to keep the economy afloat. On Sunday, it slashed interest rates to near zero and pledged hundreds of billions of dollars in asset purchases.

The Fed may still have more to come, with policymakers voicing support for other types of lending, and the New York Fed expanding yet again the short-term funding it is making available to financial firms.