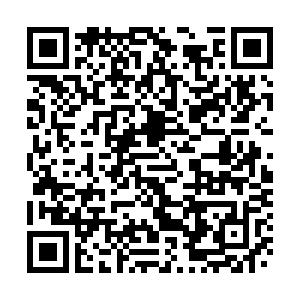 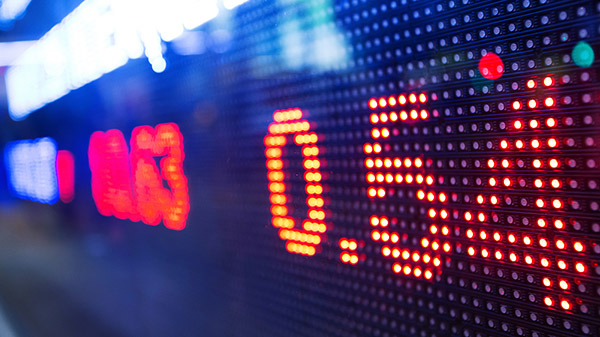 The S&P 500 has in the past week plunged below its 850-day moving average, a move that has historically accompanied a U.S. recession over the past 20 years. According to Hong Hao, head of research and chief strategist at BOCOM International Holdings, this shows that an impending recession for the U.S. economy is likely.

"Since now the U.S. major market indexes have plunged below the 850-day moving average. I would say that now it's almost 80 to 90 percent chance that the U.S economy is going into a recession," Hong told CGTN.

Hong said that historically, the S&P, the market's broadest measure, would see major support levels 850-day moving average when stocks crash. But had gone well below those levels in both U.S. recessions in 1987 and 1998.

Hong explained that the time span of an 850-day moving average is a reflection of how the underlying economic cycle works, and can be regarded as a key "sign post" for trading.

"Basically according to my economic cycle theory, every three to three-and-a-half year (about 850 trading days) the economy will go through a short cycle, basically from bottom to peak and back to bottom," he said,

Meanwhile, the CBOE Volatility Index or VIX, a gauge of stock market volatility, rose 43 percent to 86.69 on Monday as coronavirus fears shook Wall Street. The VIX last jumped above 80 in the financial crisis of 2008.

Hong said that every time the market crashes, the only thing that goes up would be volatility.

"I think what's different now is that the implied volatility index has hit a historical high at yesterday's closing. We haven't seen this level even back in the 2009 financial crisis. So it's quite unprecedented," he said.

He added that the speed of the crash was probably the fastest in over 150 years of stock market history. "We have never seen a crash level of more than 30 percent in a matter of three weeks," he said. The S&P 500 is down 30 percent from its peak reached less than a month ago.

However, Hong said that a large bulk of the volatility was "probably behind us for the time being," but cautioned that retail investors may want a safer option to wait till a market bottom is confirmed.

"It is OK to leave the first 5 – 10 percent out of the equation to wait for the storm to blow over. Right now it is important to get a list of companies that you've been watching… and when the opportunity to buy comes, then people can go ahead with a buy order," he said.