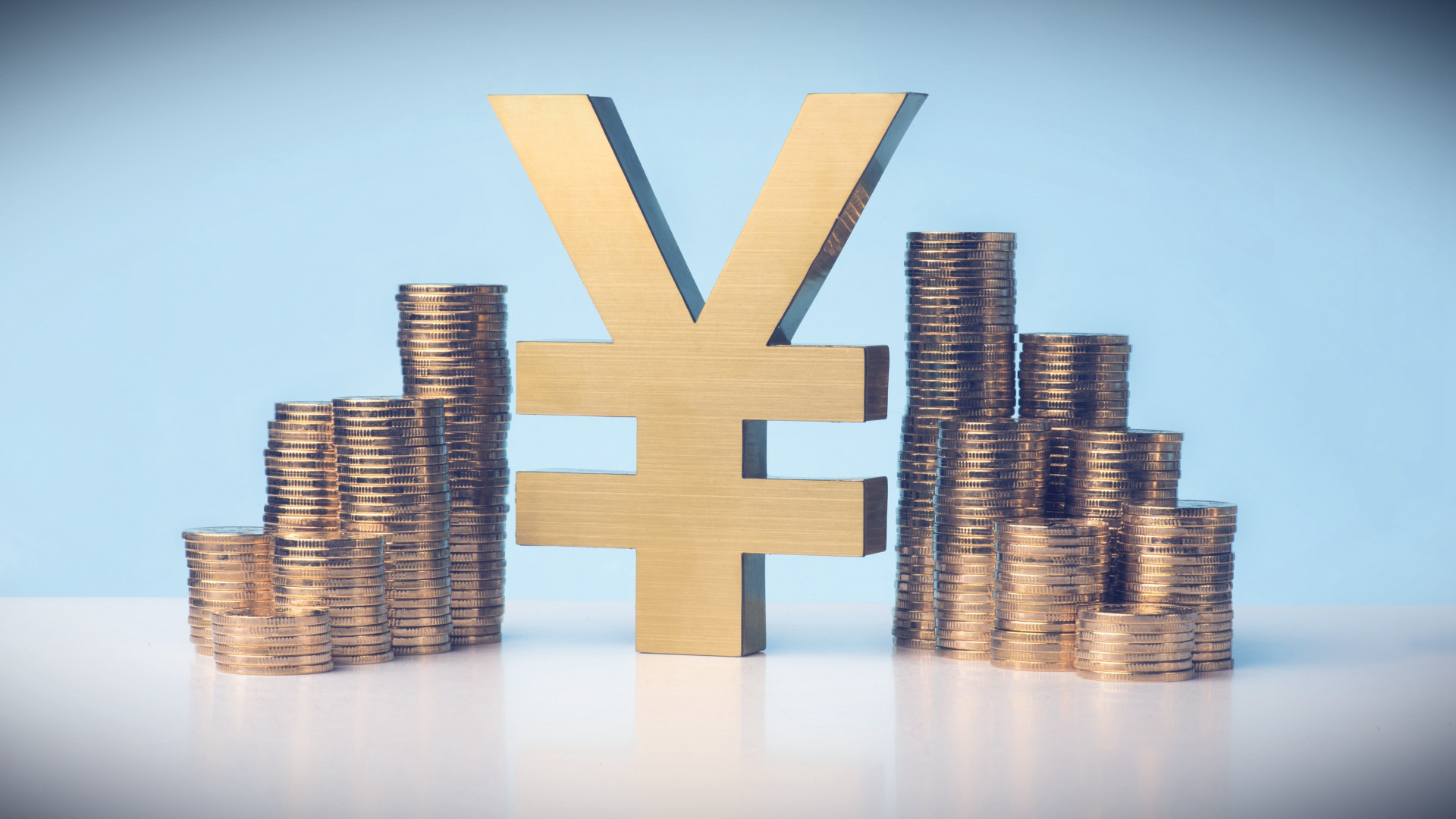 Starting March 18, the People's Bank of China carried out targeted reserve requirement ratio cuts for eligible banks, marking the second of such cuts this year, to release another 550 billion Chinese yuan (about 78.6 billion U.S. dollars) of liquidity into the market.

Apart from that, a total of 100 billion yuan (about 14.28 billion dollars) was injected into the market via a medium-term lending facility. What does more liquidity mean for China's economy?

"Current monetary policies may not be able to address some of the structural issues the market is facing," said Hong Hao, chief strategist at the Bank of Communications International. He further explained that "Parts of the market want liquidity but not getting enough of it, while the bottom of the market seems to be in a liquidity abundant mode."

Professor John Gong, from the University of International Business and Economics, believes that more liquidity will definitely benefit some of the small and medium-sized businesses. But what really concerns him is the problem that people are cutting their spending amid the coronavirus pandemic. "Monetary policy is not going to fight the virus directly", so the top priority for the government is to fight the virus.

Meanwhile, more central banks have cut benchmark interest rates to cushion economies from an outbreak fallout, including the U.S. Federal Reserve which cut rates to near zero on March 15. But China's People's Bank of China (PBOC) held rates steady.

Jim Rogers, renowned international investor who praised the Chinese central bank for doing a better job than the western central banks, said that the "interest rate going to zero is not going to cure the virus and the economy."

As the U.S. and Europe are now hit hard by the virus, "we are going to have to wait until they put a lot of quarantines and tight measures to slow down the virus, whether it will take weeks or months, and then maybe they can start to loose up and do business again," Rogers said. 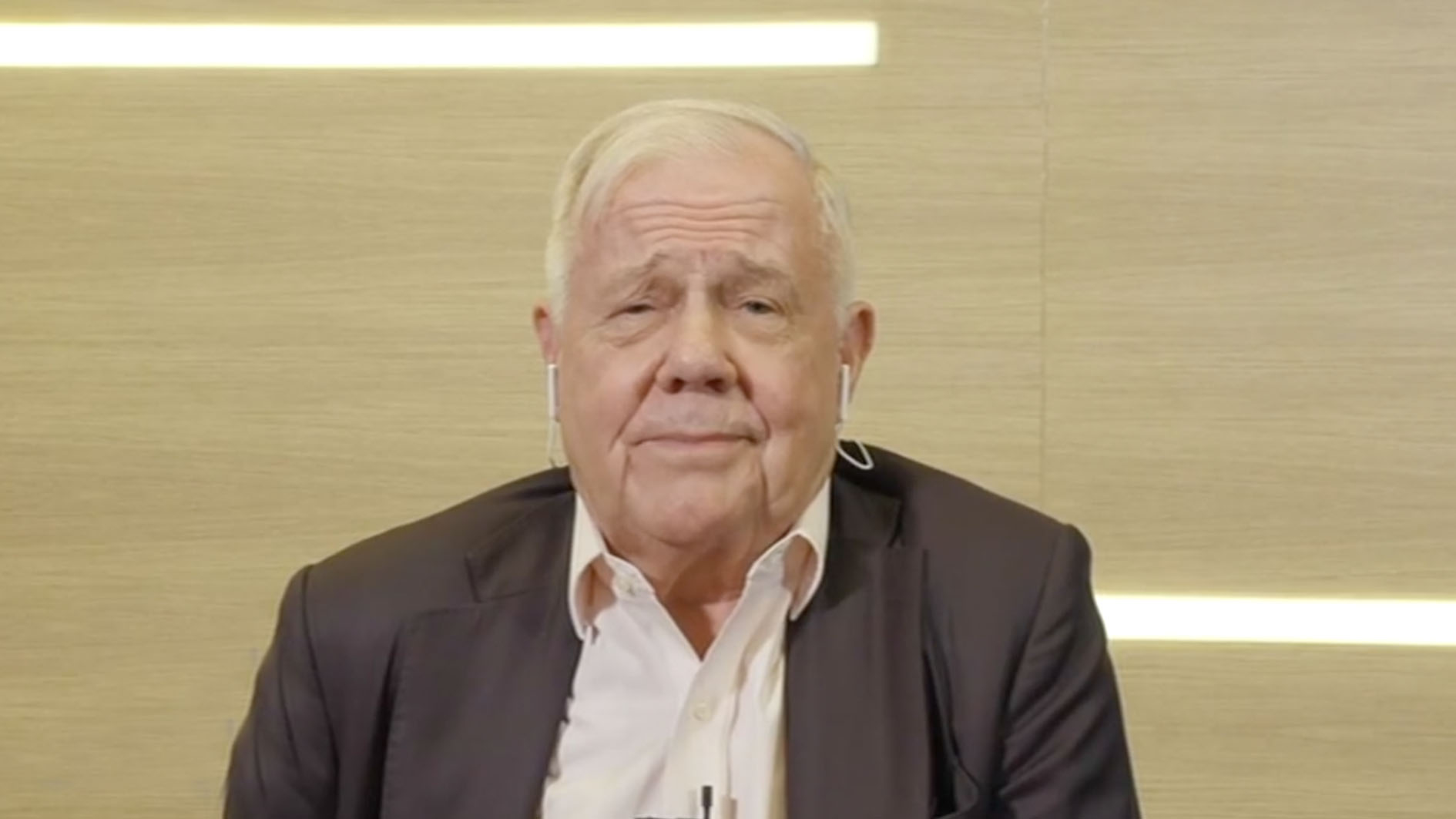 China's economic performance is being closely watched, especially data released on March 16 which is seen as a warning to other countries about the potential toll of coronavirus on the economy.

It's probably the worst set of numbers we've ever seen since the financial crisis in 2008, said Hong Hao. Given the spread of the coronavirus disease and the draconian measures taken to contain it, Hong was not surprised to see the pessimistic figure, but with businesses returning to normal operations, he believes that things will be getting better in March and April. 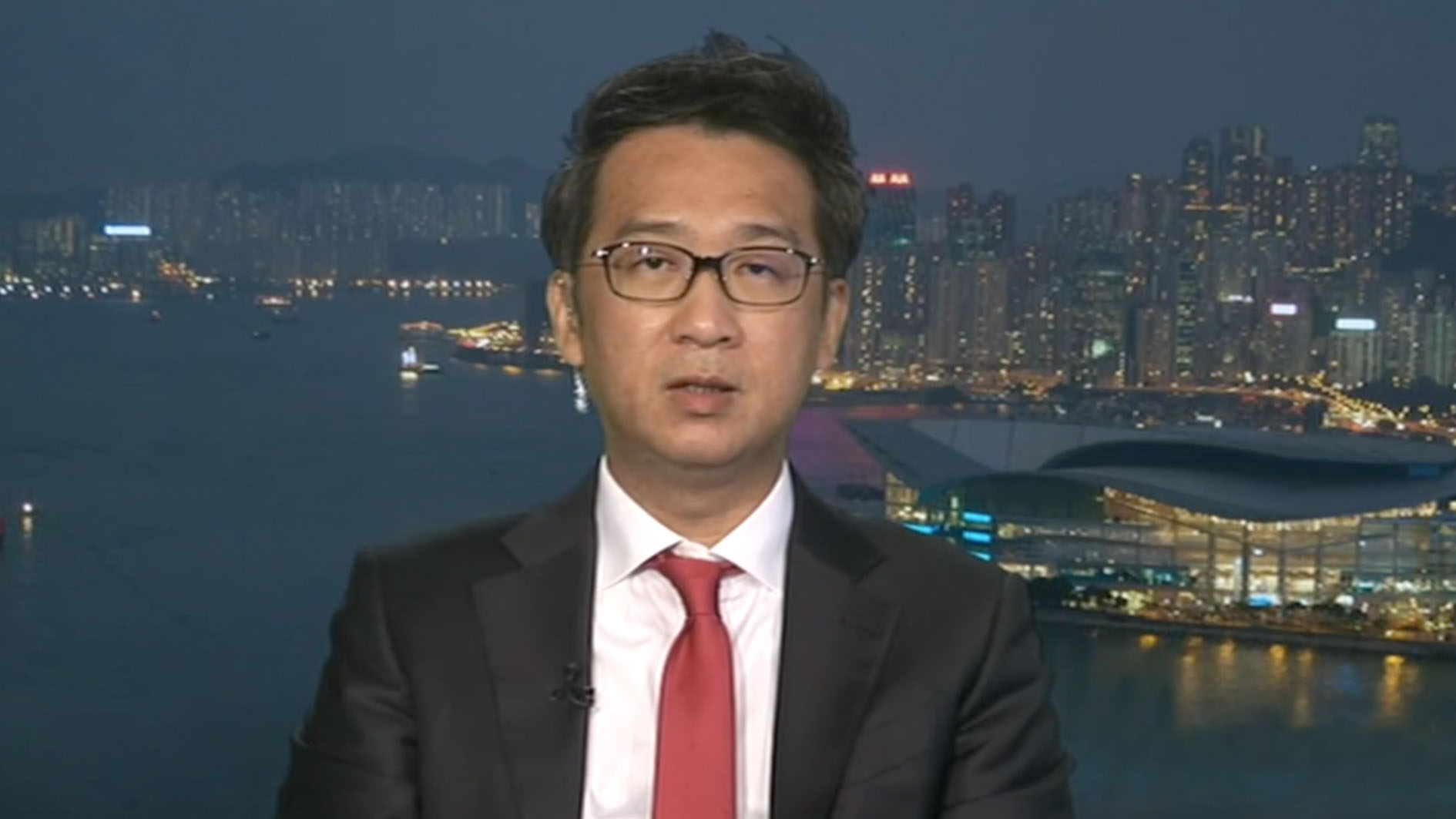