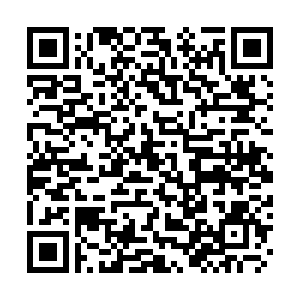 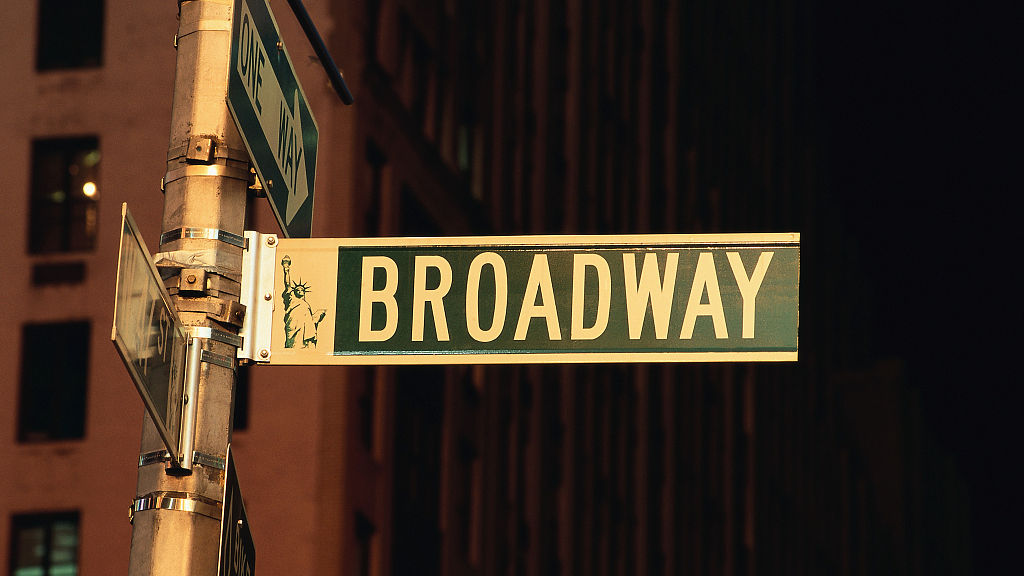 A week after the bright lights of Broadway theaters in New York City were dimmed for a month to limit the spread of the novel coronavirus, two actors weighed in on how the closures were affecting their daily lives. Joel Hatch, who plays real-life mayor Claude Elliott of Gander, Newfoundland in the award-winning "Come From Away," said he agreed with Broadway's temporary closure.

The musical is set in tiny Gander, Newfoundland, where dozens of planes were forced to land after the September 11, 2001 attacks on New York and Washington, D.C., stranding thousands of passengers, who were then taken in by the locals. Hatch compared the musical to the coronavirus outbreak in New York.

"They thought about, 'We're all in this together.' And so I think that's a story that's worth adhering to right now," he said. "We have to stop thinking about ourselves personally and think about the general common good." 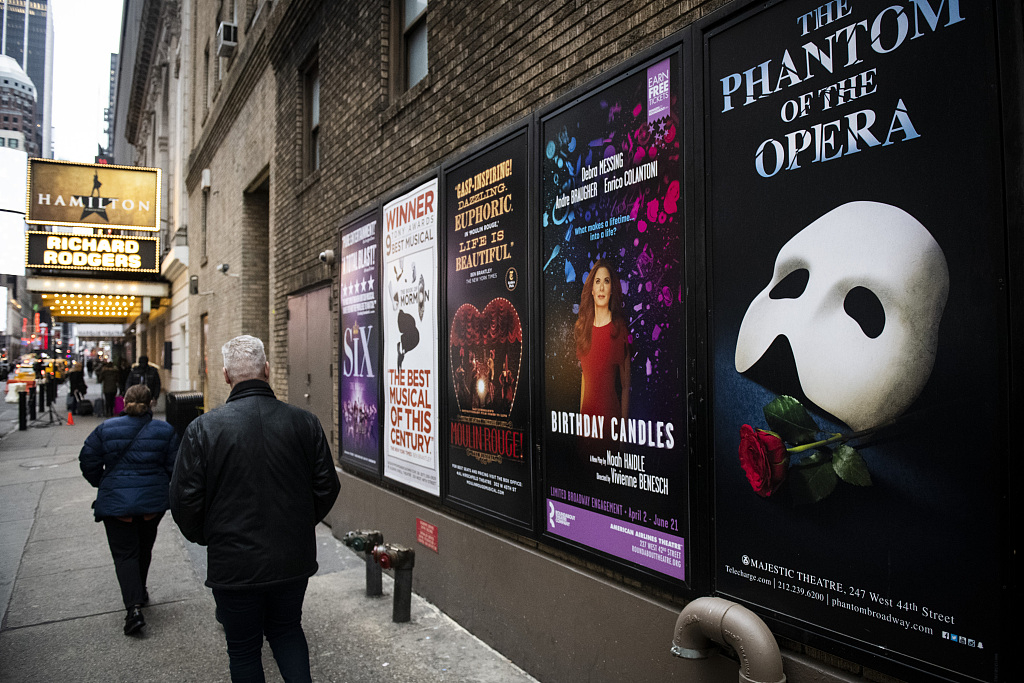 People should be "doing healthy things, staying distant from each other, staying clean and trying to create less of a disaster for the people on the frontlines in our hospitals," Hatch said. Roe Hartrampf was making his Broadway debut in the starring role as Prince Charles in "Diana," a two-act musical chronicling Princess Diana's courtship and marriage to Charles and their eventual separation.

Speaking of the royals' outreach to lower-income communities and at-risk youth, Hartrampf said: "I think we can take a cue from that in this moment and make sure that we are thinking about those who are actually at greater risk than we are."

Broadway was shaken last week when an usher who had worked at two New York theaters tested positive for the novel coronavirus. The venues' owners said they had ordered deep cleaning, and their shows went ahead on Wednesday. The Broadway League said in a statement that shows would be suspended until April 13.

On the temporary closure of theaters, Hartrampf said: "In terms of global public health, it's really important that we follow directions and commit to the social distancing aspect of it." Some 14.8 million tickets were sold for Broadway shows in the 2018-2019 season that ended in May, bringing 1.8 billion U.S. dollars in box office receipts, according to the Broadway League. More than six out of 10 theatergoers were from outside the United States or outside New York.