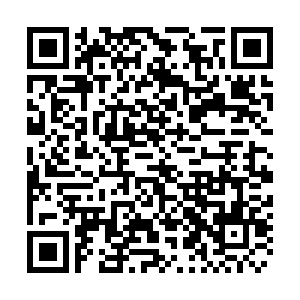 A tiny fossil skull nicknamed "Wonderchicken" is giving scientists a rare glimpse at early ancestors of today's birds. It may be the oldest known fossil from this group.

With a face like those of today's chicken-like birds and a back portion like that of living duck-like birds, Wonderchicken is "down near the bottom of the modern-bird family tree," said Daniel Field of Cambridge University. He and others announced the find in a report released on March 18 by the journal Nature. They named the creature Asteriornis maastrichtensis. 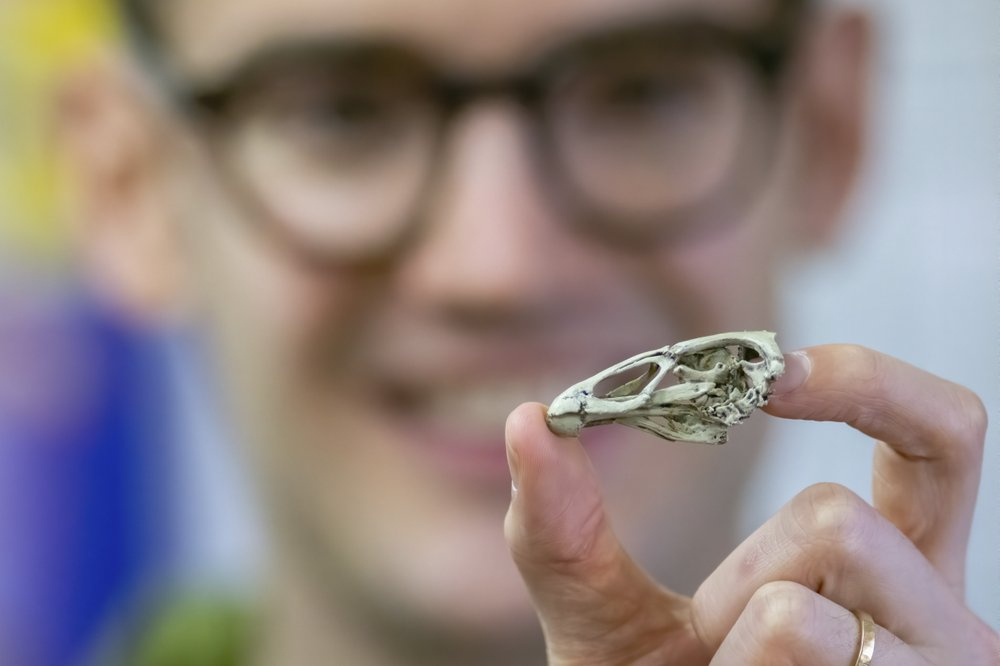 Found in Belgium, it is 66.7-66.8 million years old. A previously reported Antarctic fossil find is about as old, but its precise age and place on the evolutionary tree are not clear. Field said the Belgian skull is slightly older.

It appeared as a block of broken rocks with some broken leg bones sticking out. However, CT scanning revealed a well preserved skull inside the rock. The researchers estimate the creature was the size of a very small duck judging by its leg bones, weighing only about 395 grams. Its legs were long and slender, and it was evidently a shore bird and it could probably fly, Field said. 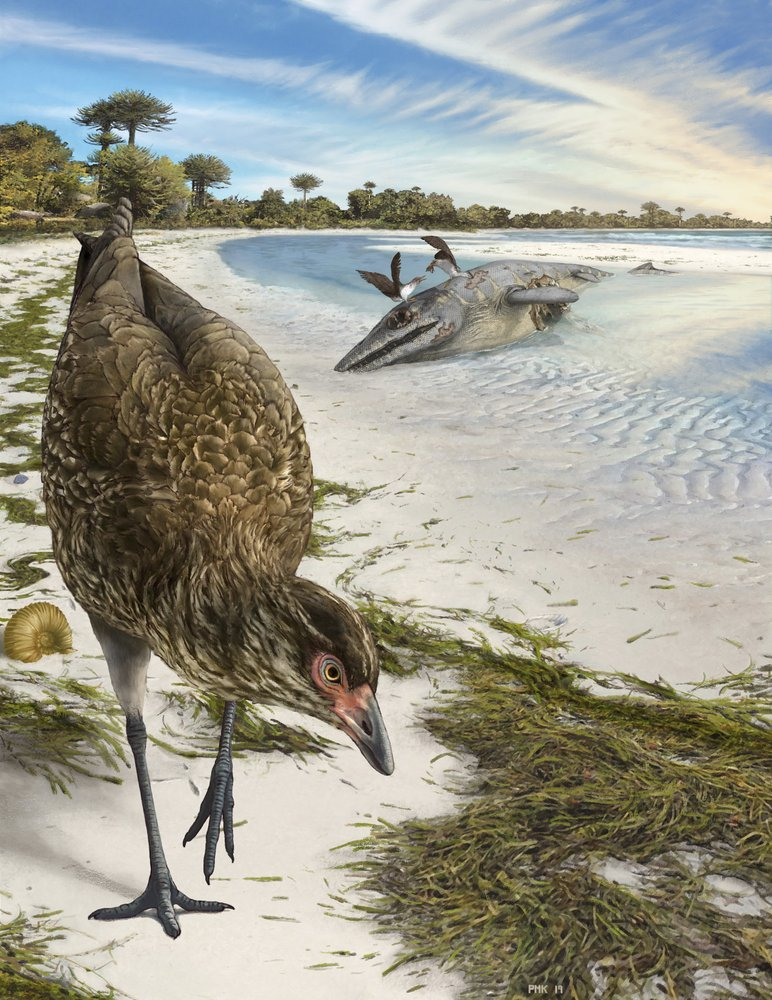 Wonderchicken lived just before the asteroid impact that's blamed for killing off many species, most notably the giant dinosaurs. That suggests the evolution of the family tree for modern-day-birds was in a very early stage when the asteroid struck, Field said.

According to Field, close relatives of Wonderchicken survived the cataclysm, and the fossil itself shows some traits that have been proposed as beneficial for making it through. It was small, and its legs suggest it did not live in trees, an important factor since forests were thought to have been devastated by wildfires.

"It also probably paid to not be picky about what you are eating," since there wasn't much on the menu in the aftermath of the asteroid strike, Field said. Wonderchicken's beak shows no signs of a specialized diet, he added.