10 questions for the U.S.: Where did the novel coronavirus come from?
Wang Fuhua 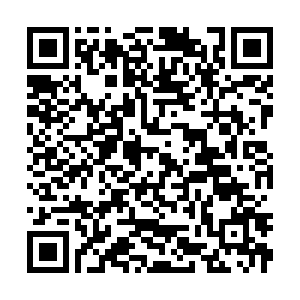 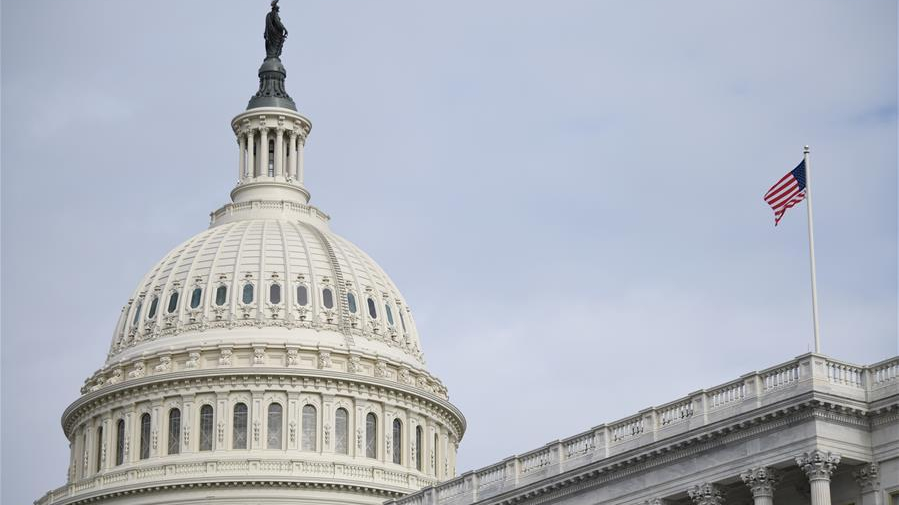 Editor's note: The article is an edited version of an article which was first published on a WeChat official account named Gong Yi Kan Shi Jie. The article reflects the author's opinions and not necessarily the views of CGTN.

Given that some major U.S. media and politicians made groundless claims that the novel coronavirus originates in China, blamed and slandered China, even asked for an apology from China, then I have every reason to ask 10 questions for the United States about its origin too. Better still, unlike the U.S., I did a lot homework and will base my questions on international media coverage of COVID-19.

Since the director of the U.S. Centers of Disease Control, Robert Redfield admitted that some Americans seemingly dying from flu were tested positive for the novel coronavirus, can I conclude that those people actually died from the novel coronavirus? Among the 34 million influenza patients, with a death toll of 20,000, how many were misdiagnosed?

When did the misdiagnoses start? And did it actually start from August 2019? These questions are so vital that the world is waiting for an explanation from the United States.

When there were some misdiagnoses admitted by U.S. CDC, I'm scratching my head – isn't the U.S. that owns the best medical technologies in the world? Why did that happen?

As the ground glass opacity (white patches) can be easily seen in CT scans of the lungs of patients with the novel coronavirus-infected pneumonia, it should have been an easy thing to separate the cases of COVID-19 and H1N1 flu. But why were there so many misdiagnoses?

Well, that reminds me of the U.S. Vice President Mike Pence's request of controlling all messaging regard to the coronavirus. Why does the White House call for messaging control? Does the U.S. need to hide something? Are they plotting some conspiracy? 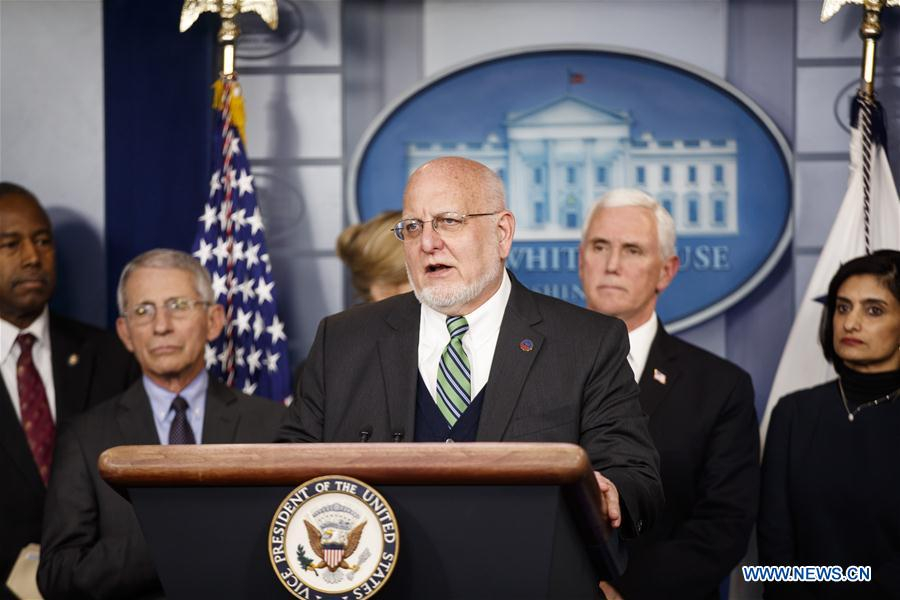 Director of the U.S. CDC Robert Redfield (front) speaks during a press conference on the coronavirus at the White House in Washington D.C., U.S., March 4, 2020. /Xinhua

Director of the U.S. CDC Robert Redfield (front) speaks during a press conference on the coronavirus at the White House in Washington D.C., U.S., March 4, 2020. /Xinhua

Why did the U.S. withdraw from the 1972 Biological and Toxin Weapons Convention (BTWC) in 2001? Why did it try to prevent a monitoring mechanism for the execution of the Convention? Is it standing in the way of developing biological weapon for the U.S.?

If not, why are there new biological laboratories in Georgia, Ukraine, Moldova, Armenia, Azerbaijan, Uzbekistan and Kazakhstan? Are those labs for biochemical warfare? It's impossible that they are keeping viruses as pets. If the U.S. is aiming at provoking a biochemical war, who would be the first target then?

Also, how about the swine flu outbreak in China last year? The odd thing is that it broke out in different places simultaneously instead of breaking out separately. Why were drones used to poison the pigs? Was the U.S. behind all that? I heard that it was the pork speculators. But that theory makes no sense – since the swine flu killed millions of pigs in China during the same period of time, pork speculators would suffer great loss instead of profits.

The best possible answer to that was foreign meddling. I was among those who wondered if the U.S. had anything to do with that and hoped for an explanation.

The U.S. Army Medical Research Institute of Infectious Diseases, located on Fort Detrick, Maryland, was shut down in July 2019. Was it because there was a virus leakage incident?

Just one month later, there was an influenza outbreak across the country. Were those two things related in any way?

Were the misdiagnoses simply cooked up to cover up such secrets? Did that also become a motive for the U.S. to shift the blame to other countries by labeling them as the origin of the novel coronavirus?

Was that an epic coincidence or a dirty secret in disguise? Why did the U.S. erase huge number of English news reports on the internet covering the shutdown in March 2020? Is there anything to hide, or is there anything to worry about?

At the 7th Military World Games (October 18-27, 2019) held in Wuhan, why did the U.S. team (369 members) win ZERO gold medal? Did that even look like a reasonable record for the world's leading military power? Did your government do it on purpose?

Was anyone among the 369 participants ever (mis)diagnosed with influenza? Was it possible they were carriers of the novel coronavirus?

The best thing for the U.S. now is to stop burying its head in the sand and give the 369 people PCT tests to see if they are infected.

Why did the U.S. hold Event 201, a global pandemic exercise in October 2019? Why was the CIA deputy director participating it? Is it because the U.S. has foreseen a highly-infectious virus is about to cause a pandemic? One month later, cases of pneumonia of unknown cause were detected in China and there was a pandemic three months later. Probably, it's not just a coincidence.

Japan, South Korea, Italy and Iran all reported that many of their first COVID-19 confirmed cases had no exposure history with China but showed connection with the United States. How come?

Genetic research shows that the type of novel coronavirus found in China belongs to Group C, but Group A and Group B viruses – Group C's parental and grand parental viruses – are both found in the United States. Why? A Japanese patient was diagnosed with influenza in Hawaii but was tested positive for COVID-19 when he returned to Japan. How to explain that?

Some COVID-19 cases in the U.S. had no connection with China whatsoever. So where does it come from?

You've got no reason to deny that the 1918 Pandemic originated within your territory. But you let Spain bear the blame for as long as a century. Don't you feel shame on that?

History seems to repeat itself. So, is the U.S. playing the trick again and attempting to label the novel coronavirus as the "Chinese Virus"?

The 1918 Pandemic, causing 1 billion infections, with a death toll "estimated to have been anywhere from 17 million to 50 million, and possibly as high as 100 million... one of the deadliest epidemics in human history," according to wikipedia, was proven originating in the U.S., but the U.S. has never apologized to the world.

So far, the origin of the novel coronavirus is still unknown, but the United States is requiring China for an apology, how ridiculous is that! Just to remind the 2009 H1N1 influenza pandemic killing 300,000 people also originated in the U.S., and also the same for HIV AIDS. So why not confess to the world?

In movies, the U.S. is fond of playing the role of the world savior. The image of Captain America is one of its most popular symbols. However, in reality, in the face of a disaster like COVID-19, where is Captain America?

The U.S. is not doing enough to protect its citizens at home or on the Diamond Princess cruise ship. It even attempted to make Japan responsible for Americans on Diamond Princess. How does the U.S. have the brass to do all these and accuse China of being irresponsible?

While China bought the world valuable time to battle COVID-19, the U.S. accused China of being passive and lacking transparency. Well, when the White House instructed the CDC to stop tallying the people tested for novel coronavirus, did that count as transparency?

When the U.S. government advised its people not to wear masks, was it not being passive? Just too many questions call for the U.S.'s explanations.