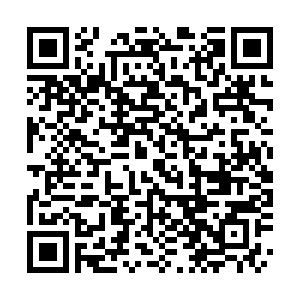 Six weeks after the death of a doctor, who was reprimanded by local police for raising the early alarm of the deadly novel coronavirus, which sparked public outrage, authorities on Thursday made a public apology to his family.

Police department of central China's Wuhan City made an official apology to the family of the deceased doctor, citing "inappropriate handling on the matter."

Officials have also decided to revoke the letter of reprimand for Dr. Li, in which he was accused of "spreading rumors." Punishments were also announced for those who had rebuked him earlier.

Additionally, compensation for his family members has been granted, according to the official statement from China's top supervisory body.

Long before people were aware of the virus, the 34-year-old ophthalmologist posted a message on December 30 in a WeChat group within his own circle of medical friends, notifying them of a "mysterious virus" similar to the SARS virus. Although he sent it in private, it still became widely seen by the Chinese public.

Four days later, Li was summoned by officers from Zhongnanlu Police Station of Wuhan, capital of central Hubei Province, which was later found to be the epicenter of the coronavirus outbreak. 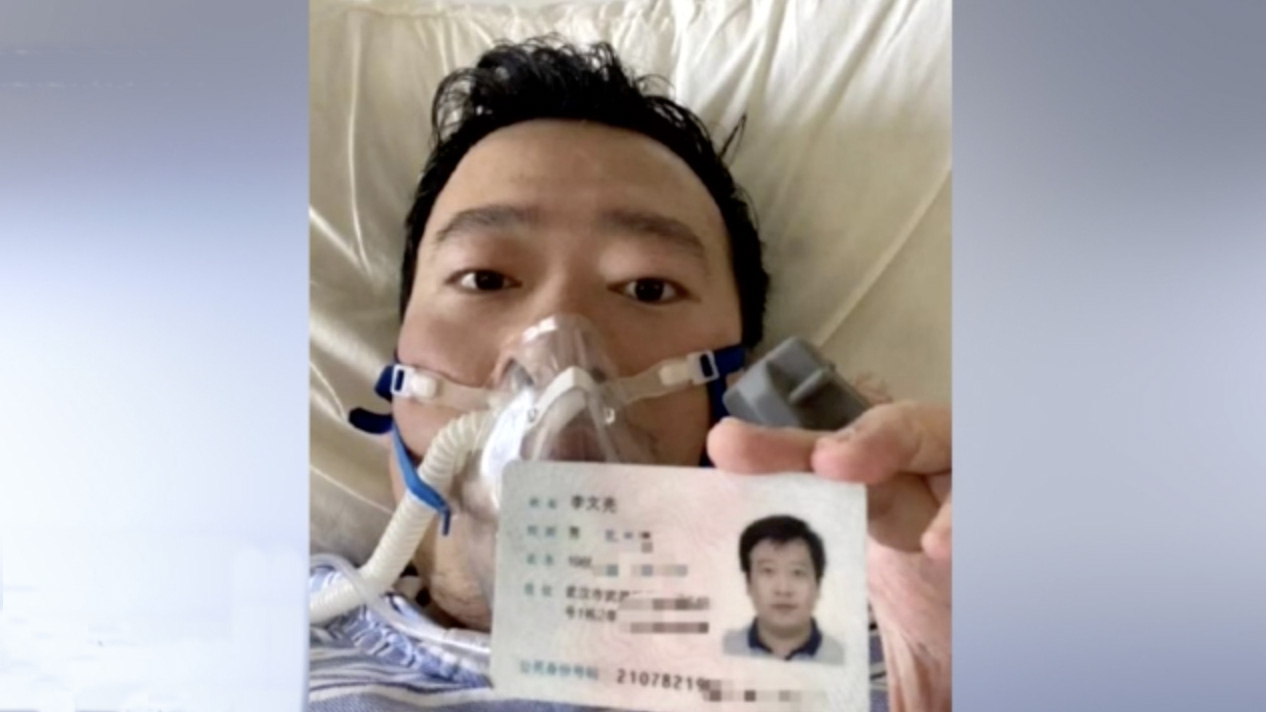 Police had Li acknowledge his "misdemeanor" and a letter of reprimand was issued. The doctor left the police station an hour after.

On January 10, after getting back to his usual work of treating patients, Li started coughing and developed a fever the next day. He tested positive for the coronavirus 20 days later, and died soon after.

Wuhan Public Security Bureau on Thursday night announced that the deputy head of the Zhongnanlu Police Station Yang Li would be given a demerit and police officer Hu Guifang a warning – both took part in Dr. Li's questioning. The decision was made after a special team sent out by the National Supervisory Commission concluded their investigation.

The committee pointed out that the station had "issued improper instructions" and followed "irregular" law enforcement procedures.

Although acknowledging that Dr. Li "did not have the intention of disturbing public order" by circulating information through personal social media account, Beijing authorities noted that the information sent out by the doctor was "before any expert or department had confirmed clear diagnosis on the disease."

"Some of the information was inconsistent with the actual situation at that time," the statement said.

Pledging to improve their supervision power, authorities said the probe would continue into other relevant matters including those departments that were "slow in response, lost control in the prevention process and ignorant of their job duties during the epidemic."

Various major Chinese news outlets and medical authorities, as well as government accounts on social media, mourned Li's death both within China and across the world.

"What Li experienced when he was alive shows our (country's) shortcomings in epidemic control," said CCTV, China's top television station.

"I am so proud of him. He told people the truth," Zhong said.