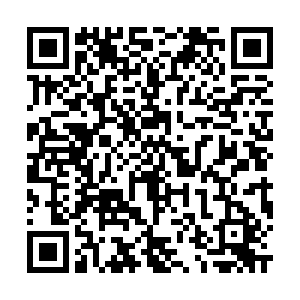 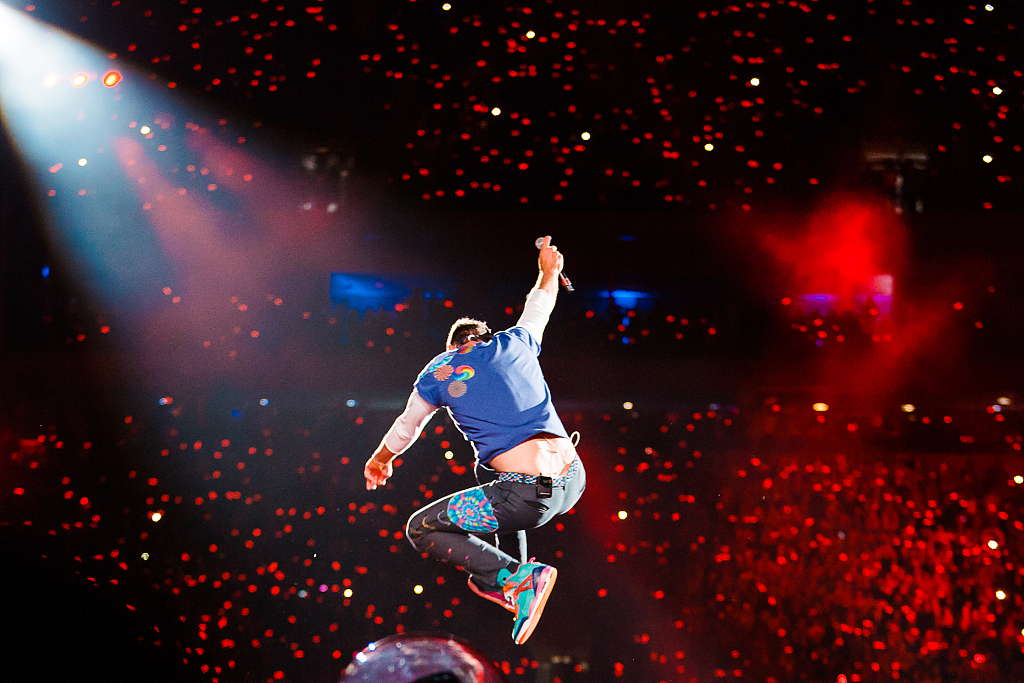 As the coronavirus pandemic hits indefinite pause on concerts and touring, many musicians are instead streaming shows for tens of thousands of fans self-quarantining.

Artists including Neil Young, Chris Martin of Coldplay and Christine and the Queens are among those who have played online shows for the folks at home, as governments worldwide ban mass gatherings and urge people to hunker down.

"Because we are all at home and not many are venturing out, we will try to do a stream from my fireplace with my lovely wife filming," Young said on his website.

"It will be a down-home production, a few songs, a little time together," said the Canadian-born rocker, who this year became an American citizen. 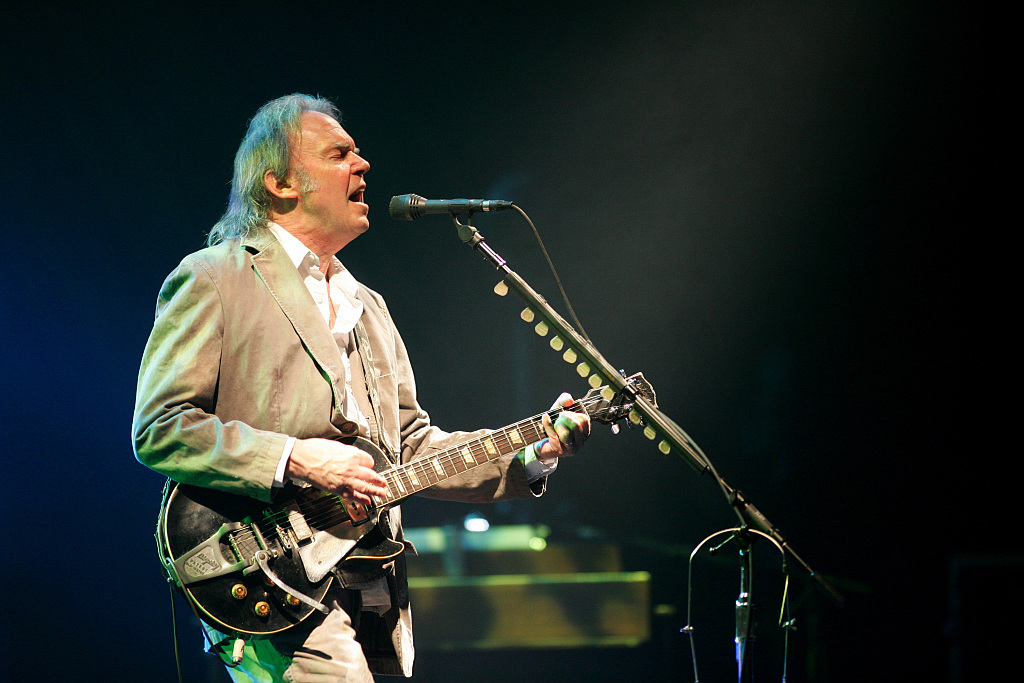 Music is 'a unifying force in times of crisis'

"Maybe 9/11 was the last time I felt like we were all together," Martin said of the pandemic, as he spoke directly to the camera and took requests that included his band's early hit "Yellow" and later work like "Viva La Vida."

The 43-year-old sported a low-key sweater and beanie as he switched between his piano and guitar, quipping at one point: "I don't want to press any buttons in case it ends things." 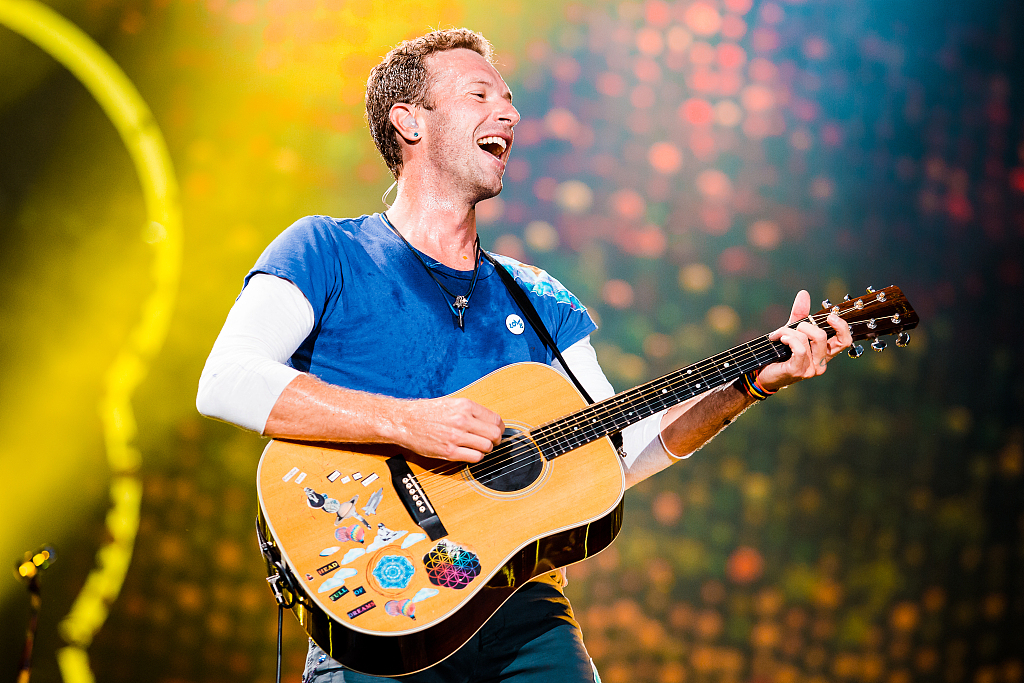 Martin's virtual show was part of a collaboration between the World Health Organization and Global Citizen – an organization aimed at combating extreme poverty – entitled "Together, At Home."

The Coldplay crooner announced at the end of his concert that R&B star John Legend was next in line, joking that: "You can see a real piano player who doesn't need fireworks to play."

Hugh Evans, the CEO of Global Citizen, said the series is natural because "music has long been a unifying force in times of crisis."

"Millions are staying at home and isolating," he said. "Artists and musicians have rallied to give us encouragement, hope and a shared mission to take action to fight coronavirus." 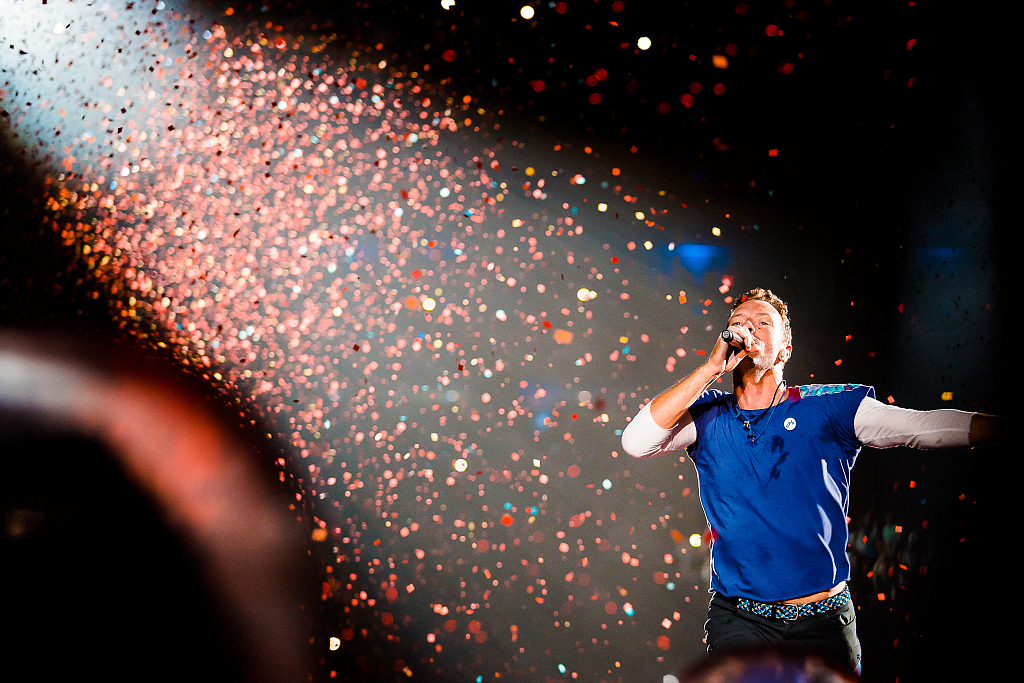 And country star Keith Urban, forced to cancel a show in Houston, was joined by his wife Nicole Kidman for a concert, telling fans: "We're down here in the warehouse – this is our joint, where we store everything – and we thought we'd break out the camera, the iPhone, and stream live."

It's not just the world of pop and rock descending online: the classical world is also keeping up with the times, with many companies opening up archives of shows online and broadcasting concerts for free. 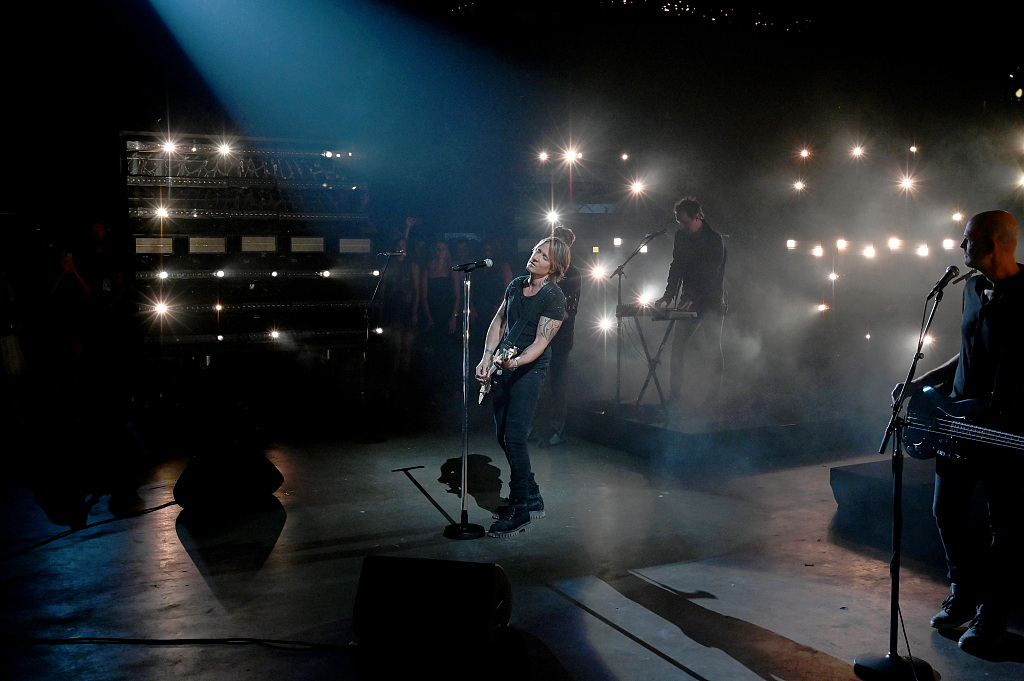 New York's Metropolitan Opera – closed over coronavirus at least through March – is streaming a different show nightly from its collection over the past 14 years – with shows like "Carmen" and "La Boheme" on deck.

"During this extraordinary and difficult time, the Met hopes to brighten the lives of our audience members even while our stage is dark," the company said.

The Berlin Philharmonic, closed until April 19, is also playing for a "virtual concert hall" archive.

"We hope that through this initiative we can give pleasure to as many people as possible with our music. We already miss our public very much and hope that in this way we can remain in contact with our audience," said principal cellist Olaf Maninger. 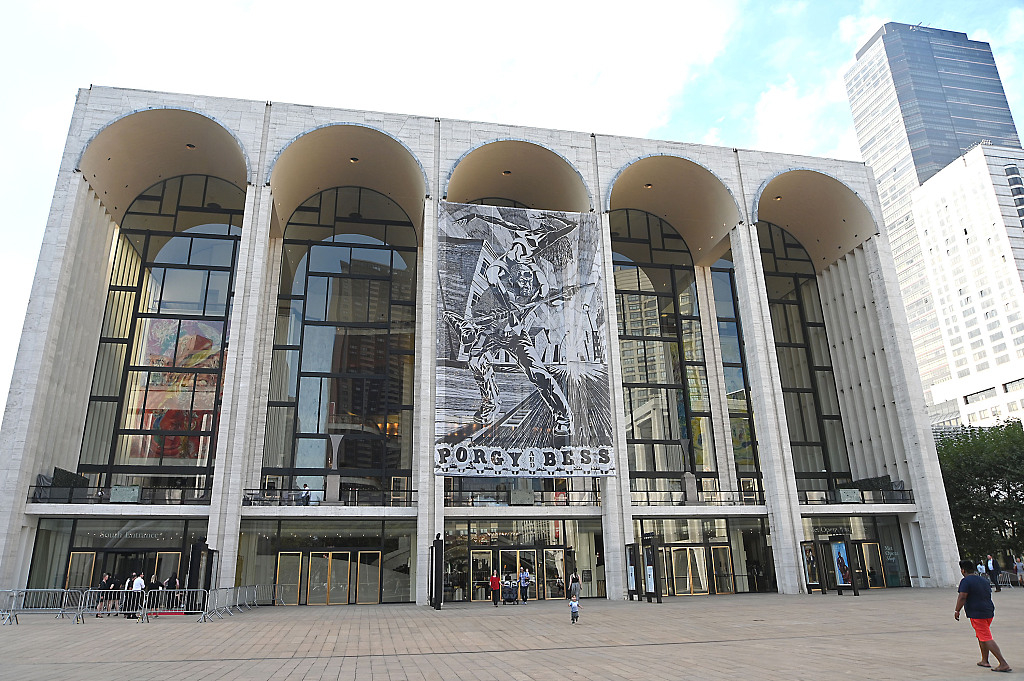 In France, singer-songwriter Jean-Louis Aubert – co-founder of the group Telephone – revealed that "as a cyber-troubadour" he can begin to overcome the "solitude" of life in the time of coronavirus.

An hour-and-half show online accumulated millions of views and 65,000 comments.

"I was really moved," he said. "I received a lot of messages, notably from infected people, who told me I'd given them a breath of fresh air – that I'd managed to relax them for a few minutes."

And in Italy – a coronavirus hotspot that's posted the highest number of deaths after China at 2,503, of more than 31,500 cases – rocker Gianna Nannini streamed an acoustic show on social media.

"We will do everything possible to overcome this terrible moment together," she said. "The ugly thing about this virus is loneliness."

"Each of us must make something of our own available to our community."