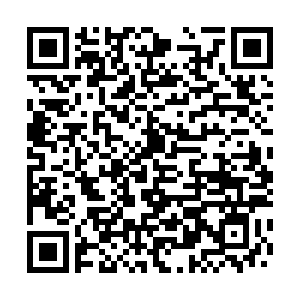 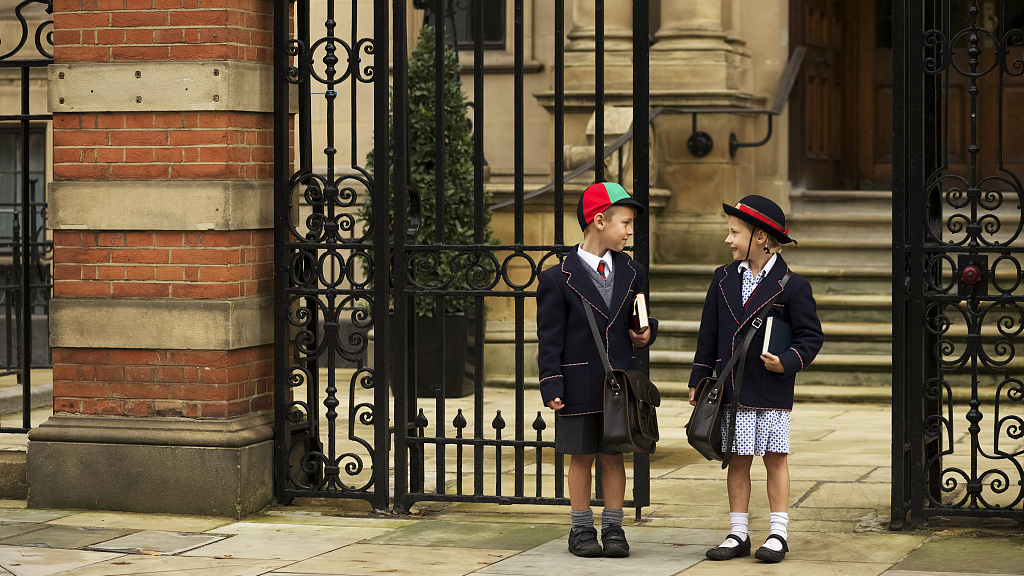 Britain ordered the closure of all schools in response to the worsen COVID-19 epidemic. /VCG

Britain ordered the closure of all schools in response to the worsen COVID-19 epidemic. /VCG

Britain ordered the closure of all schools in a fresh response to the worsen COVID-19 epidemic on Wednesday, one of the last countries in Europe to do so.

Following a host of other nations, the government announced most schools would close after the end of lessons on Friday (March 20), including nurseries, private and public schools, although some would be asked to stay open to provide childcare for essential workers such as NHS (National Health Service) staff, police, and delivery drivers.

Earlier, the governments of Scotland and Wales announced that schools there would close Friday, and schools in Northern Ireland on Wednesday.

"I know the situation has become increasingly challenging," Education Secretary Gavin Williamson told parliament as he set out the plan for school closures. 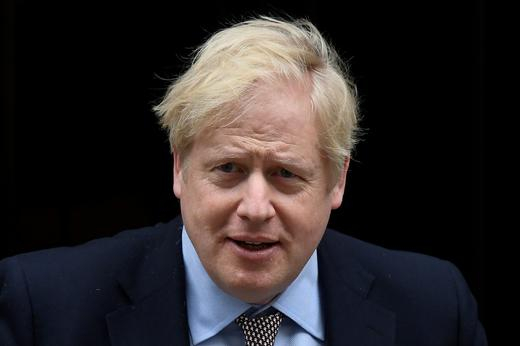 "The spike of the virus is increasing at a faster pace than anticipated," Williamson noted, saying that schools will be closed "until further notice."

British Prime Minister Boris Johnson said in his daily coronavirus updates on Wednesday that "the objective is to slow the spread of the virus and we judge that this is the moment to do that."

Johnson said that they believed the measures the government has taken "are already slowing the spread of the disease."

"But we will not hesitate to go further and faster in the days and weeks ahead," he added.

What will happen after schools closures? 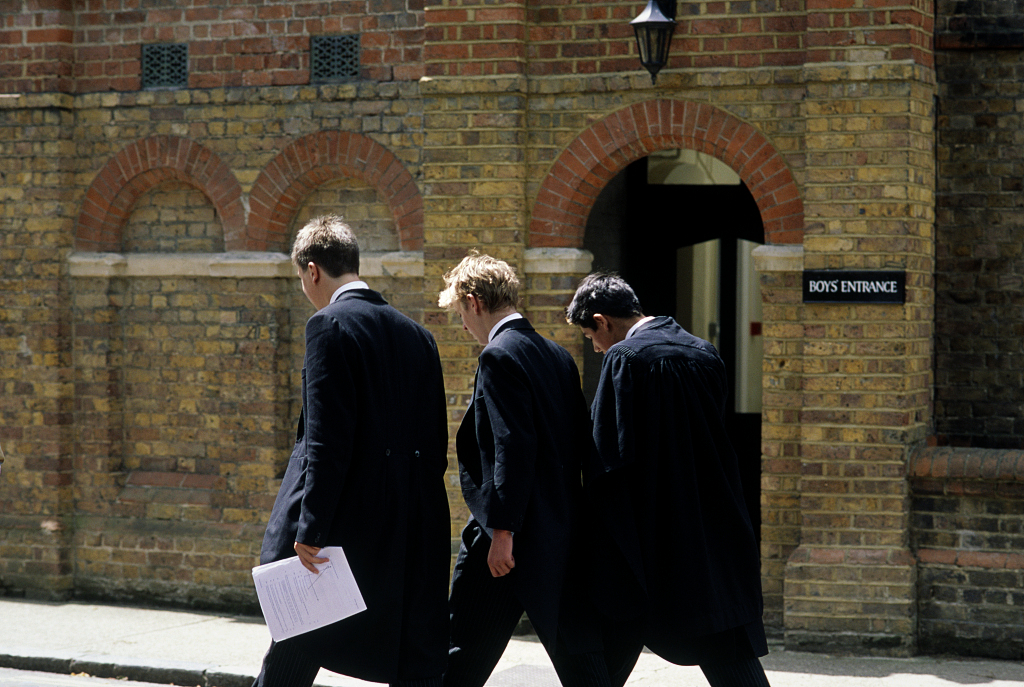 Johnson's government has faced mounting criticism that it was acting too slowly compared with other European nations, such as Italy, Spain and France. Meanwhile, stimulus efforts by policymakers have been overshadowed by market fears about the economic impact of the pandemic.

The shutting of schools will have huge economic and social repercussions in the world's fifth-biggest economy.

It will alter the lives of almost nine million British children and force parents to stay home to look after them.

Johnson urged parents not to leave children with groups most vulnerable to COVID-19 like the elderly or chronically ill. 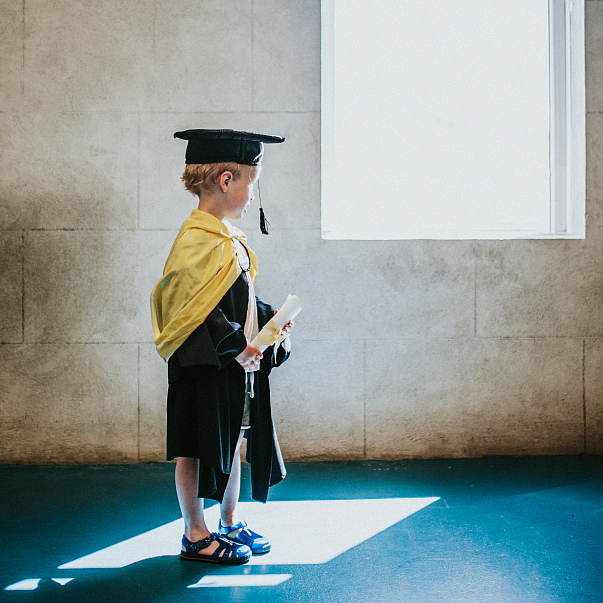 The shutting of schools will alter the lives of almost nine million British children. /VCG

The shutting of schools will alter the lives of almost nine million British children. /VCG

"I want to thank families for their sacrifice at this difficult time. I want to thank the whole country for the efforts people are making to comply with these measures," he said.

He also promised that all of educational institutions will be financially supported and reimbursed as needed.

Exams cancelled in May and June

Additionally, exams will not take place as planned in May and June, including GCSEs and A-Levels as well as England's primary school national curriculum tests.

"We will not go ahead with assessments or exams and we will not be publishing performance tables this academic year," Williamson announced Wednesday. 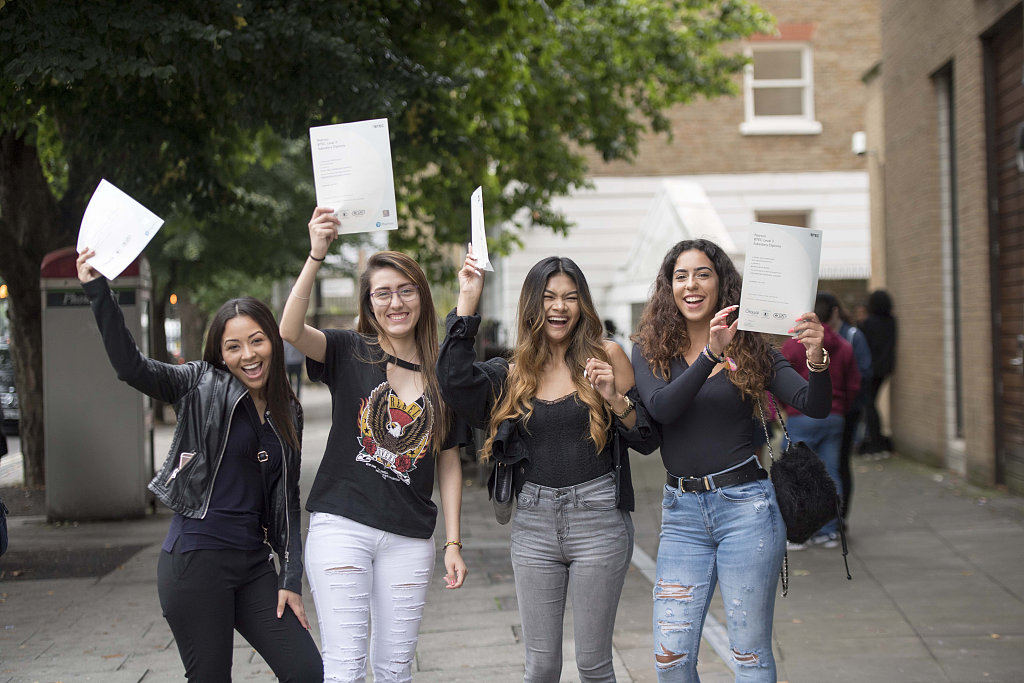 A-Level students from Westminster Kingsway College in London celebrate as they get their A-Level exam results in London, Britain, August 17, 2017. /VCG

A-Level students from Westminster Kingsway College in London celebrate as they get their A-Level exam results in London, Britain, August 17, 2017. /VCG

Johnson insisted: "We will make sure their progress will not be impeded," stressing that they would find a way to ensure young people still receive the qualifications they need.

The British Prime Minister was also asked whether he planned to introduce stringent lockdown measures similar to those seen in Italy, Spain, and France. He said he would rule nothing out.

According to UNESCO, over 850 million children and youth – roughly half of the world's student population – has to stay away from schools and universities due to the pandemic as of late Tuesday.