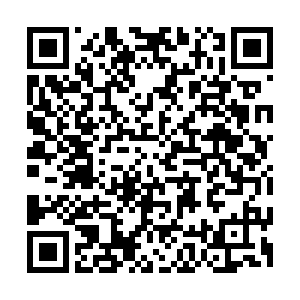 Logo of the Brooklyn Nets on the wall of the Barclays Center in Brooklyn, New York. /VCG

Logo of the Brooklyn Nets on the wall of the Barclays Center in Brooklyn, New York. /VCG

The Brooklyn Nets, which just learnt the terrible news of four of their players testing positive for COVID-19, made a statement on Wednesday that they hired a private company to do the tests so they did not occupy the precious public resources. Moreover, the team ordered the test because they wanted to contain the virus from spreading and save lives.

"We sourced the tests through a private company and paid for them ourselves because we did not want to impact access to CDC's public resources. Using the test results, we were able to take immediate precautions and strictly isolate the players who tested positive," said the Nets in a statement.

This is a response to New York City Mayor Bill de Blasio who accused the Nets of having disproportionate access to scarce tests when the general public, especially those who are critically ill, were struggling to get tested.

"An entire NBA team should NOT get tested for COVID-19 while there are critically ill patients waiting to be tested. Tests should not be for the wealthy, but for the sick," tweeted Blasio. 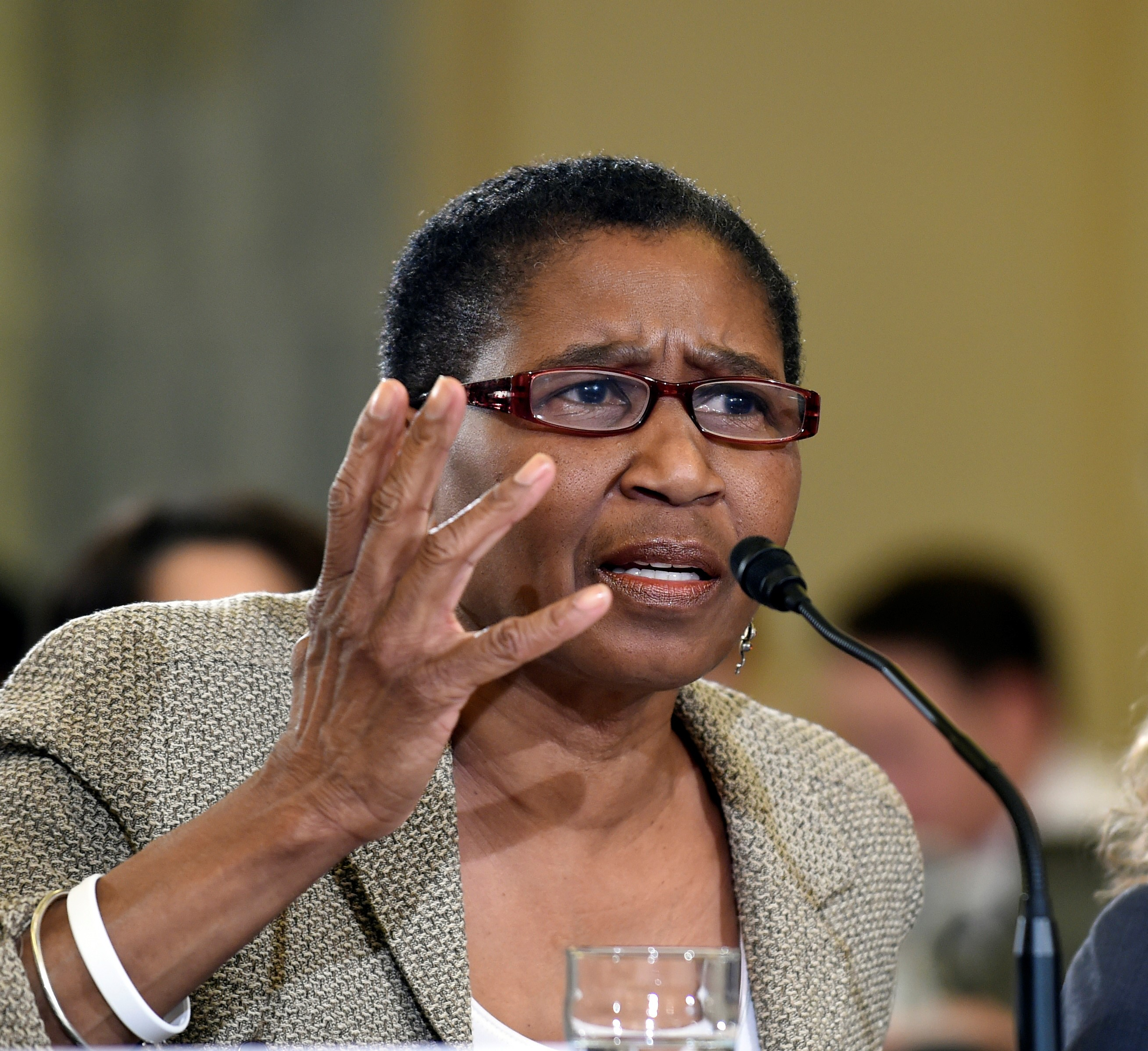 "There's nothing irresponsible – if you've got that information (that you've been exposed) – about trying to get the tests. The problem that more of us can't get the tests – and I'm not apologetic about saying it – in my view, that rests at the foot of the federal government. They were responsible for making sure we were protected in that regard, and I think they failed," Roberts told ESPN.

"We shouldn't be fighting about this now... but once this is done and we get through it, and we will, let's figure out who screwed up and fix that."

"I get it. People should not be having to wait in line. The at-risk population should be the first to be tested. But god damn it, if the government had done what they were supposed to do, we wouldn't be competing for an opportunity to be tested." 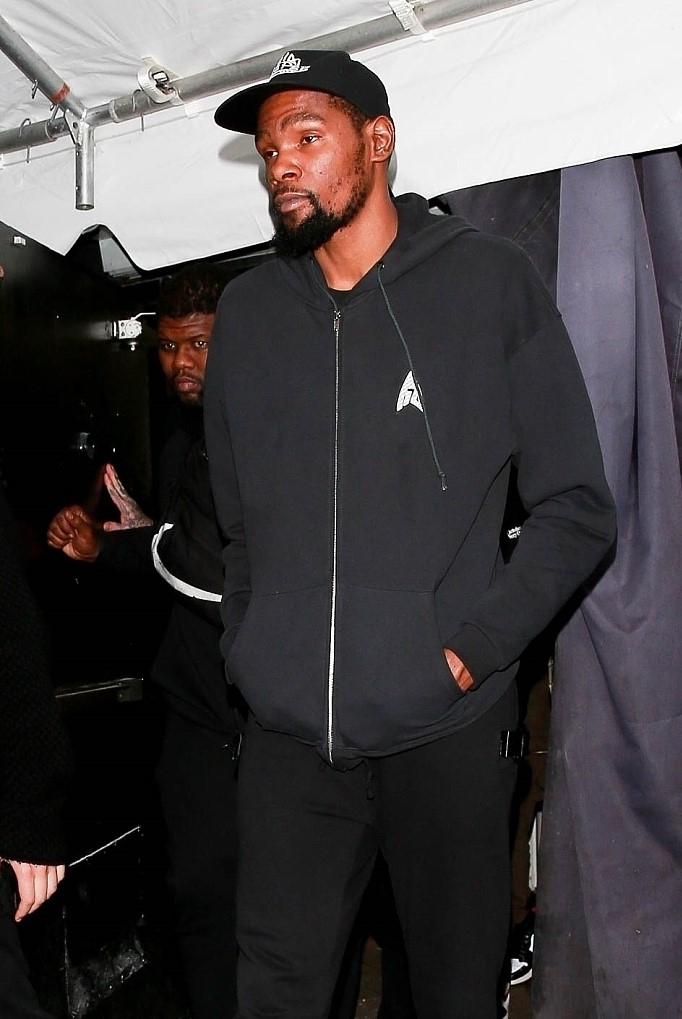 On Wednesday, the Oklahoma City Thunder announced that all of their players and staff tested negative for the virus. One day earlier, players of the Philadelphia 76ers also did the tests. According to NBA Commissioner Adam Silver, there are now eight teams that have tested for the virus.

So far there are in total seven NBA players who tested positive for the virus and four of their identities were revealed: Rudy Gobert and Donovan Mitchell of the Utah Jazz, Christian Wood of the Detroit Pistons, and Kevin Durant of the Brooklyn Nets. The other three are from the Nets too.