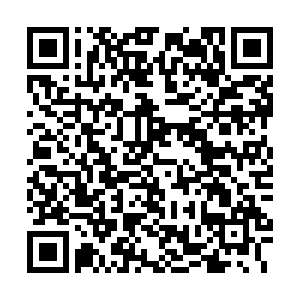 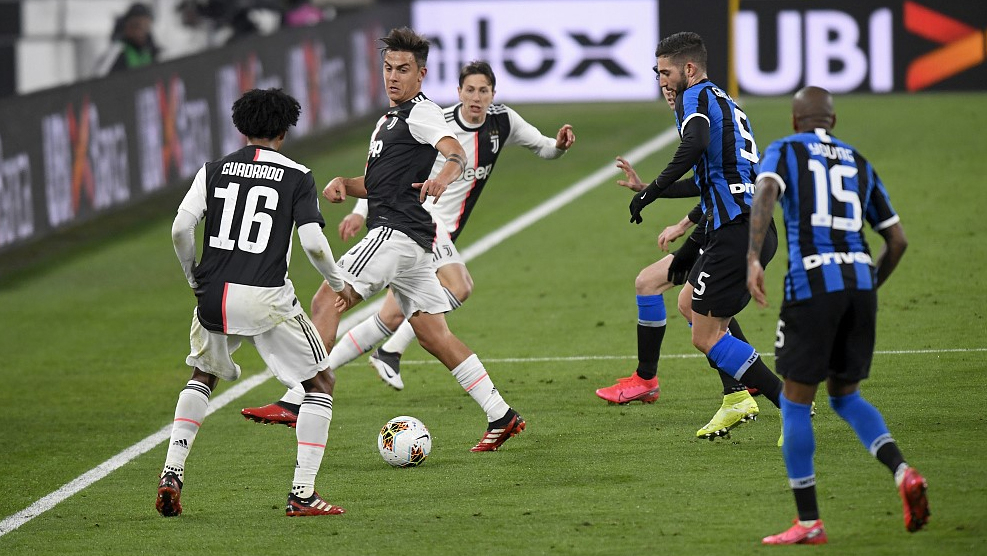 President of China Media Group Shen Haixiong has sent a letter to President of the Italian Football Federation Gabriele Gravina, expressing concern over the COVID-19 situation in Italy, the worst affected country in Europe.

Gravina replied by saying, "your support is far beyond football itself." He noted that China's experience against the outbreak has helped Italy in dealing with its outbreak.

China has sent medical supplies and experts to the country to help battle the virus. A team of 13 Chinese medical staff embarked on their trip for Milan to help their Italian counterparts contain the COVID-19 pandemic. Besides knowledge, experience and goodwill, the team also brought with it nine tons of medical supplies, such as ventilators and face masks.

Italy saw a record high in the numbers of infections on Wednesday, with more than 4,200 new positive cases bringing the total to 35,713. All Italian sports have been suspended until April 3, and the outbreak also forced the postponement of Euro 2020. Several players in Serie A have tested positive for the COVID-19.

Juventus defender Daniele Rugani was the first to inform the public about his infection, although the club said he was not showing any symptoms. "The players, members of staff and all those who came into contact (with Rugani) are in voluntary isolation. Ronaldo... is in Madeira and is staying there until further notice," said the club.

Rugani, who is not a regular first team player, has made seven appearances this season, including two in February. He was on the bench for Sunday's game against Inter Milan.

Gravina is still hopeful the league will resume games on May 2 with a possible finish in July at the latest. "I don't even want to think that we won't start again, it would be a hiatus, it would worry me for our country," said Gravina. "We're working on the hypothesis of starting again on May 2 and completing the championships possibly going into July if we don't achieve it by June 30."