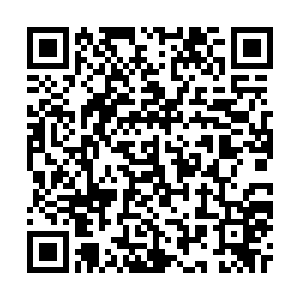 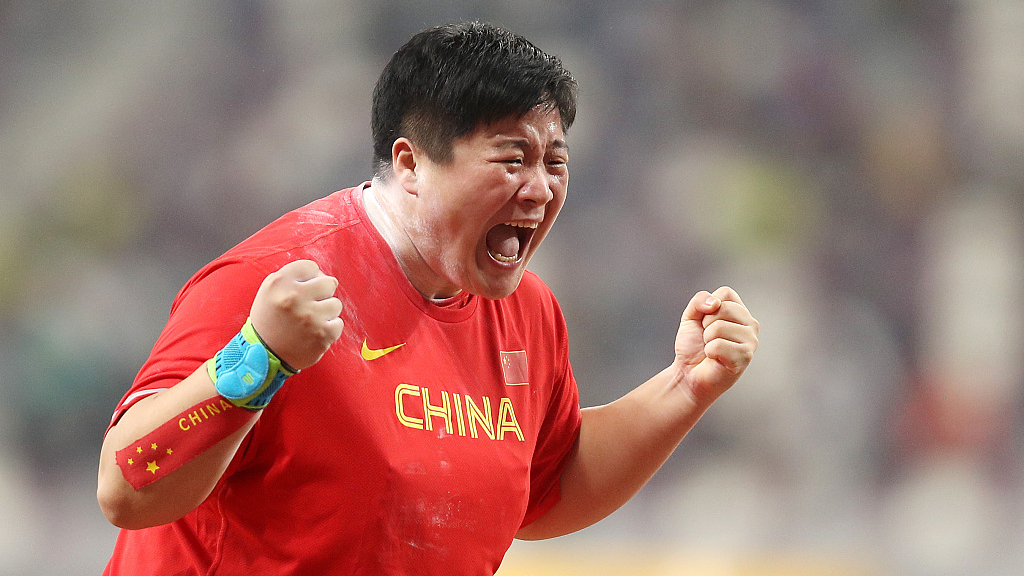 Despite the coronavirus pandemic forcing several Tokyo 2020 qualifiers to be canceled or postponed, the Chinese Olympic Committee (COC) said their preparations for the Summer Games had not been seriously affected.

"The virus outbreak has indeed disrupted some teams' training schedule, but its impact on our Olympic berths will only be temporary," a COC spokesperson said. "Some of the national teams stay abroad and train under strict and careful management. To date, no confirmed or suspected COVID-19 cases have been found among them."

The outbreak quickly led to eight Olympic qualifiers and four other events which award qualifying points being relocated out of China. As the illness began to spread around the world, several more events were called off in sports like fencing, wrestling, triathlon and tennis.

Chinese athletes and teams have qualified for 161 places in 339 events at the Summer Games, and will have even more opportunities if the world can bring the pandemic under control in the coming months. China's General Administration of Sport is taking measures to ensure normal training routines and stronger physical fitness regimens for the country's athletes. A series of national team trials and online competitions for provincial delegations are also in the works.

As for the preparations for the Tokyo Summer Olympics, the coronavirus continues to hit the organizers with questions they cannot answer, the latest of which surrounds the postponement of qualifying events. IOC President Thomas Bach has reiterated once again, everything is being done to ensure the Games go ahead.

"Because we said we will continue to be very realistic in our analysis, so we were confronted with many questions concerning the qualification system, and the restrictions being in place now," said the IOC president,

"But we were also very constructive, in a way that was in consideration of the way to Tokyo, and that everybody realized that we still have more than four months to go. And we will address this action, we will keep acting in a responsible way, in the interest of the athletes."