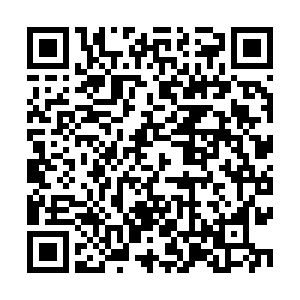 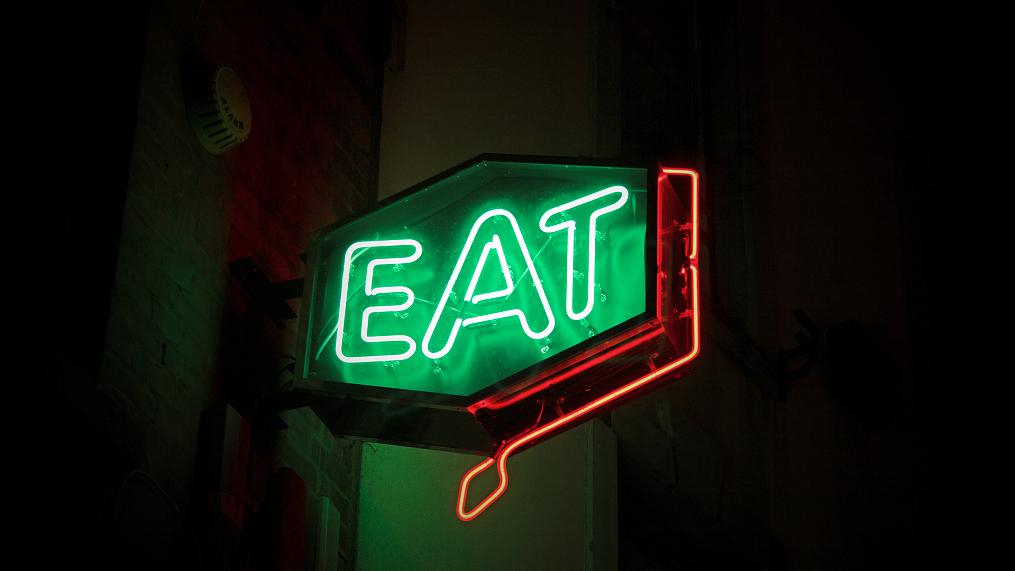 From contactless delivery to table distancing to Michelin-starred restaurants joining online apps, the COVID-19 outbreak has left its mark on the food service industry in China and the effects could linger even after the public health emergency is over.

With new cases dramatically decreasing in China, life is slowly going back to normal – and that means restaurants are back in business.

According to Chinese internet giant Baidu, 90.6 percent of eateries in Beijing and 87 percent of restaurants in Shanghai are now open and no longer confined to takeout.

But while closures were temporary, other changes seem to be here to stay.

Amid quarantine measures and calls for the public to stay indoors across China in January and February to contain the spread of the virus, many turned to food delivery apps when hunger struck. With footfall quieting to silence, many high-end restaurants jumped on the food delivery bandwagon and launched online ordering, price-friendly packages and contact-free delivery.

In the southwestern Chinese city of Chengdu, 700 restaurants were offering contact-free delivery services, dropping anything from snacks to hot pot to a designated location for customers to pick up by themselves.

According to the Beijing News outlet, by March 14, more than 110,000 restaurants had received the safe logo from food ordering app Meituan. Hungry customers can scan a special QR code to view a given restaurant's epidemic prevention health work.

Some restaurants in east China's Nanjing have recently resumed in-person dining with a few tweaks to their operation. New changes include a body temperature testing area and an isolation zone for patrons who exhibit symptoms. The distance between tables and chairs has been adjusted to ensure patrons are more than one meter apart from each other. Central air conditioning has also been replaced by natural ventilation with doors and windows open. 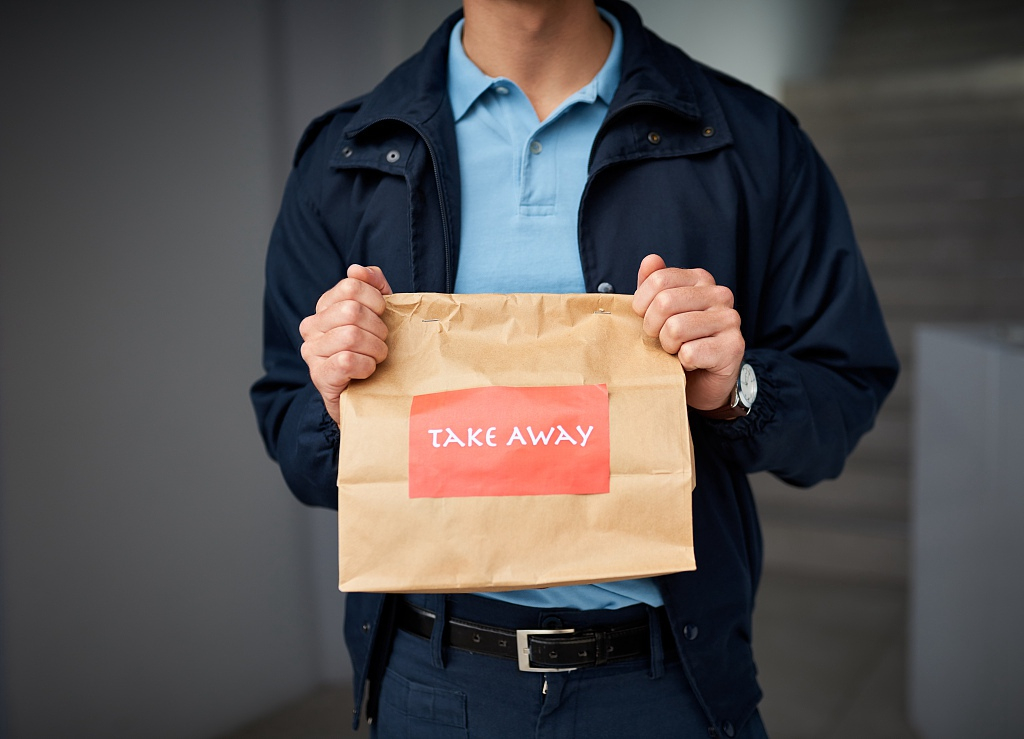 Elsewhere in the world, restaurants are also adapting to the new situation as the pandemic continues its global spread.

Japan has deployed robot chefs to cook noodles at a railway station. The robot costs 3 million yen (nearly 200,000 yuan) to install and is able to whip up 40 noodle bowls per hour.

Italy, which has been the hardest hit by the new coronavirus in Europe, has ordered all restaurants, bars and shops nationwide closed since March 12.

And in Brazil, hungry customers are abandoning sit-down meals for orders to the comfort of their homes. "Alfresco restaurants are beginning to suffer, but the average decline in the national market is no more than 15 percent," according to Bars and Restaurants Brazilian Association (Abrasel) president, Brazilian National News Agency (Imprensa Nacional) reported. The association has unveiled a "safe restaurant" seal to mark businesses that comply with quarantine measures.