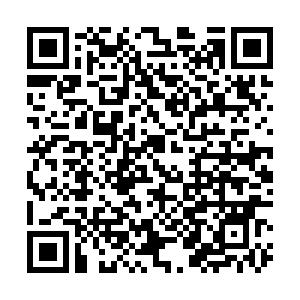 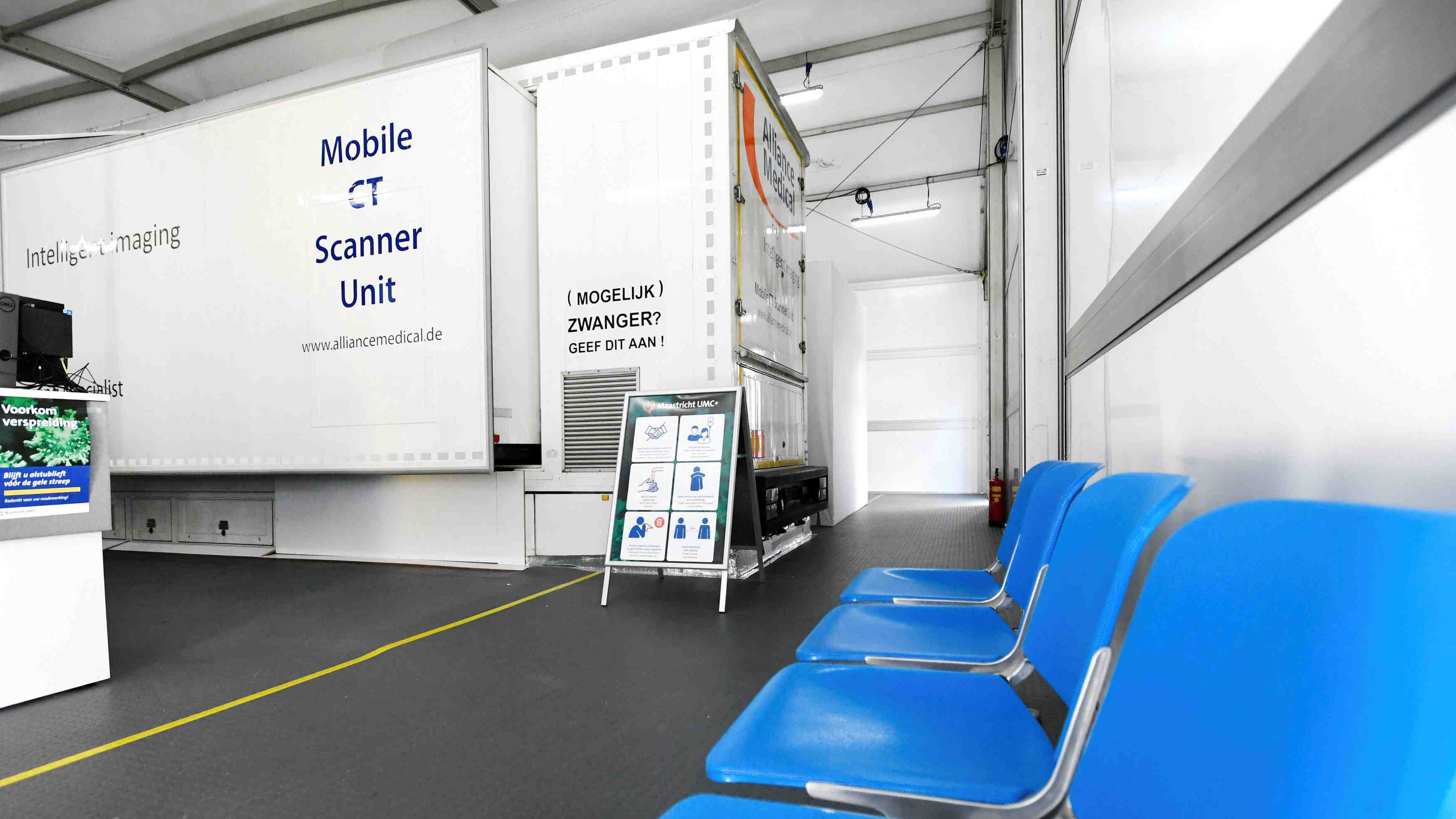 A mobile CT Scanner in a tent triage for suspected coronavirus patients is seen on the parking area of emergency services at Maastricht University Medical Center to prevent the spread of the coronavirus disease (COVID-19), Netherlands,March 18, 2020. /Reuters

A mobile CT Scanner in a tent triage for suspected coronavirus patients is seen on the parking area of emergency services at Maastricht University Medical Center to prevent the spread of the coronavirus disease (COVID-19), Netherlands,March 18, 2020. /Reuters

China will uphold the concept of a community with a shared future for mankind and provide assistance within its capacity to countries in need to fight COVID-19, Chinese State Councilor and Foreign Minister Wang Yi said Wednesday.

In his phone conversation with Dutch Foreign Minister Stef Blok, Wang said that the epidemic situation in European countries is worrying.

China empathizes with the Netherlands on the grave situation it faces and offers sincere sympathies to the Dutch people, he said.

Despite still needing large amounts of anti-epidemic supplies, China will uphold the concept of a community with a shared future for mankind, provide assistance within its capacity to countries in need, and share its experience in epidemic prevention and control, Wang said.

On the Netherlands' procurement demand in China, Wang said that China is willing to provide assistance and make arrangements to facilitate customs clearance, transportation and others logistical steps.

China is also willing to cooperate with the Netherlands in telemedicine and promote exchanges of medical experts, he said, expressing the belief that under the leadership of Dutch Prime Minister Mark Rutte, the Dutch people will be united to overcome the epidemic at an early date by making use of the country's mature medical system.

Wang said the Chinese government attaches great importance to the protection of the legitimate rights of Chinese nationals abroad, and that Chinese nationals in the Netherlands will take personal precautions as recommended by Dutch health authorities to actively support local anti-virus efforts.

Wang hopes that the Dutch government will attach great importance to and protect the health and safety as well as the legitimate rights of Chinese nationals there, and provide them with due medical guarantee.

Wang stressed that virus knows no borders and is the humanity's common enemy which dictates a joint response from the international community.

Wang said that from the start of the outbreak, China has shared anti-epidemic information with the international community in the spirit of openness, transparency and responsibility and won precious time for other countries in epidemic prevention and control.

Noting the recent emergence of a reverse flow of virus labeling, Wang pointed out that China believes that such moves not only disregard the advice of the World Health Organization,but also run counter to the anticipation and efforts of the international community to jointly fight the virus.

For his part, Blok said that he highly appreciates the strong measures China has taken to successfully contain the epidemic and expressed appreciation for China's support and provision of facilitation to his country's procurement of medical supplies in China.

He also spoke highly of the exchanges and cooperation between the health departments of the two countries.

Blok said that the Dutch side considers it very important for China to share anti-virus information and experience and is willing to learn from it. In terms of the health and safety of Chinese nationals in the Netherlands, Blok promised that they will be provided with medical help in the same way as Dutch nationals.

Blok said that the accusations made by some politicians of a certain country against China and the Chinese people are false.

China's all-out efforts to combat the epidemic have achieved remarkable results, and China has shared information with the rest of the world promptly and provided assistance, which the Netherlands highly appreciates and looks forward to further cooperation with China in the future, Blok added.