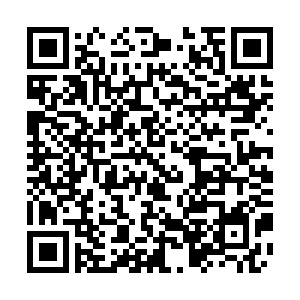 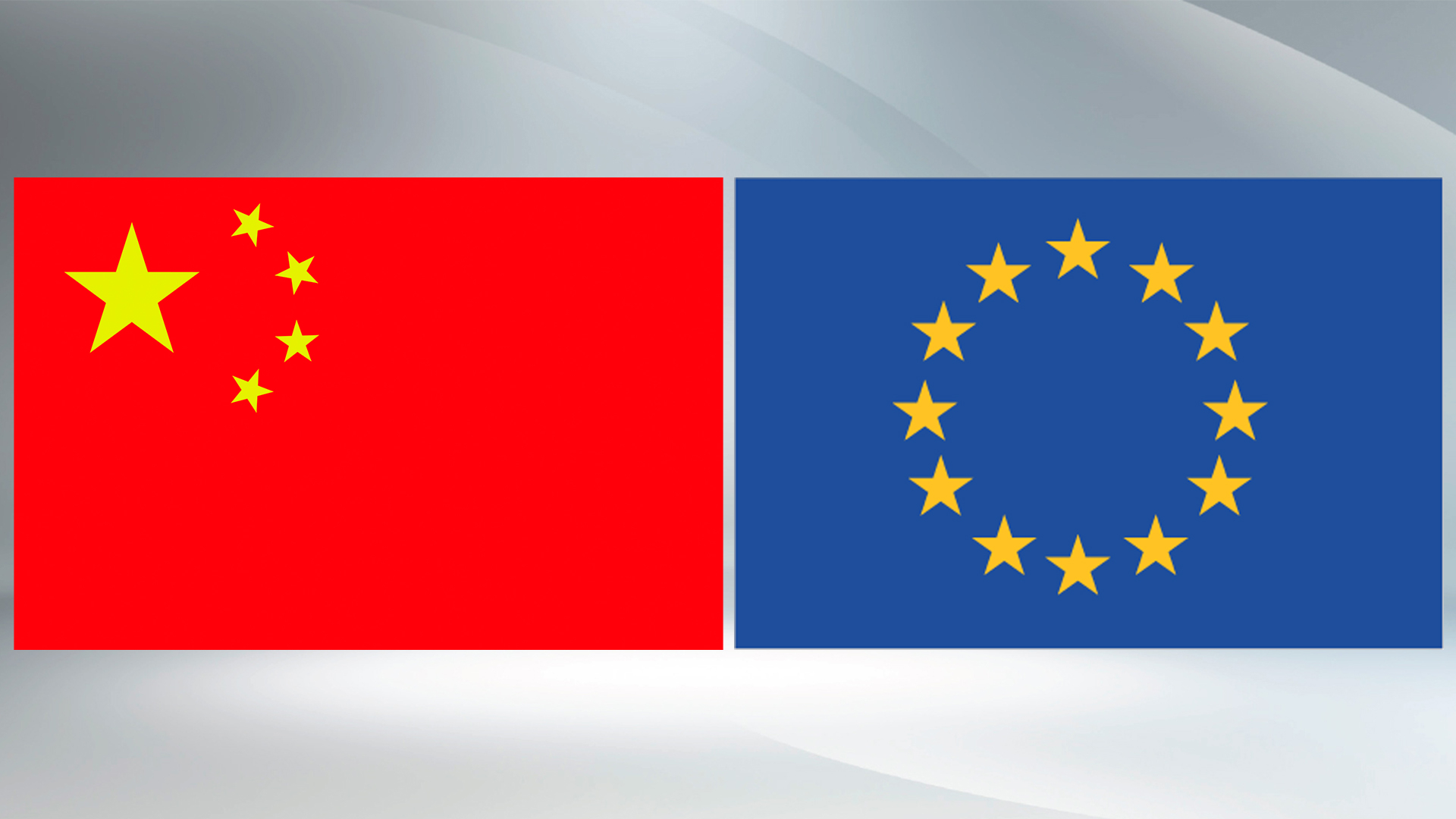 In the early days of China's fight against the COVID-19 epidemic, EU agencies offered sympathies and sent several batches of supplies to China, Li said.

As the epidemic is spreading in EU countries, China empathizes with the EU that now faces difficulties, Li said, adding that epidemic prevention and control have no borders.

Under the current circumstances, China stands firmly with the European side, supports its anti-epidemic efforts, and is facilitating its procurement of medical supplies through commercial channels, he said, adding that China is also ready to actively carry out international cooperation to jointly protect the health of the humankind.

Li hopes the EU will ensure the safety of Chinese citizens, including overseas students, during this time.

He pointed out that China attaches great importance to its relations with the EU and is willing to push forward negotiations on the China-EU investment agreement and cooperation in various fields to keep the healthy and steady development of bilateral ties. He believes that the friendship between China and the EU will be further deepened and bilateral cooperation be further expanded after overcoming the epidemic. 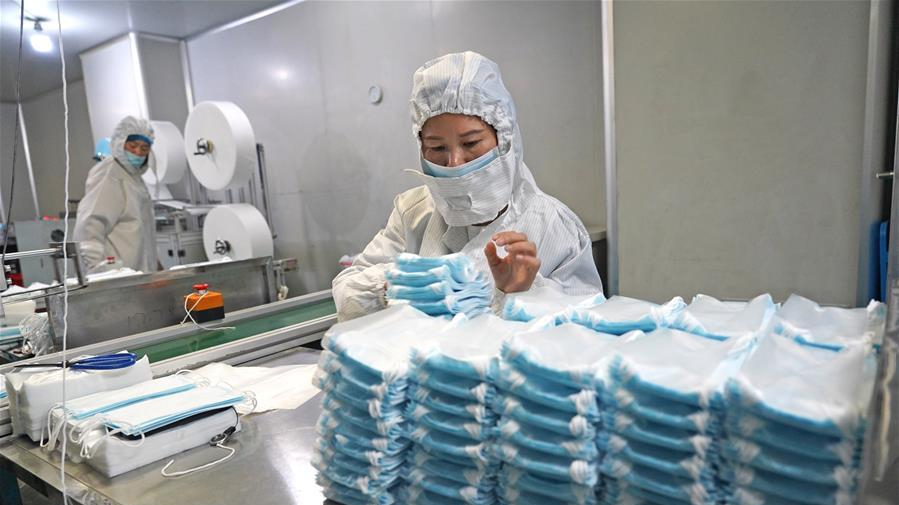 Noting that the coronavirus has been continuously spreading in Europe, von der Leyen said that the EU side is grateful for China's support in its fight against the coronavirus and has an urgent procurement demand for anti-epidemic supplies, so it hopes China will continue to coordinate and provide support.

She stressed that the two sides' joining efforts to fight COVID-19 and overcome this hard time demonstrate the good friendship and cooperation between both sides.

The EU is willing to maintain the development momentum of its relations with China, proactively advance the investment agreement negotiations, and deepen cooperation in economy, trade, and other fields, said von der Leyen.

The EU is willing to guarantee the safety of Chinese nationals including Chinese students in EU countries and try to facilitate their lives.