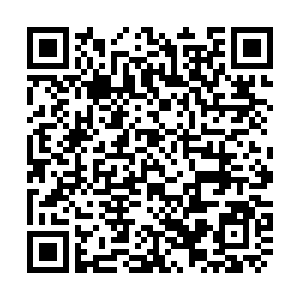 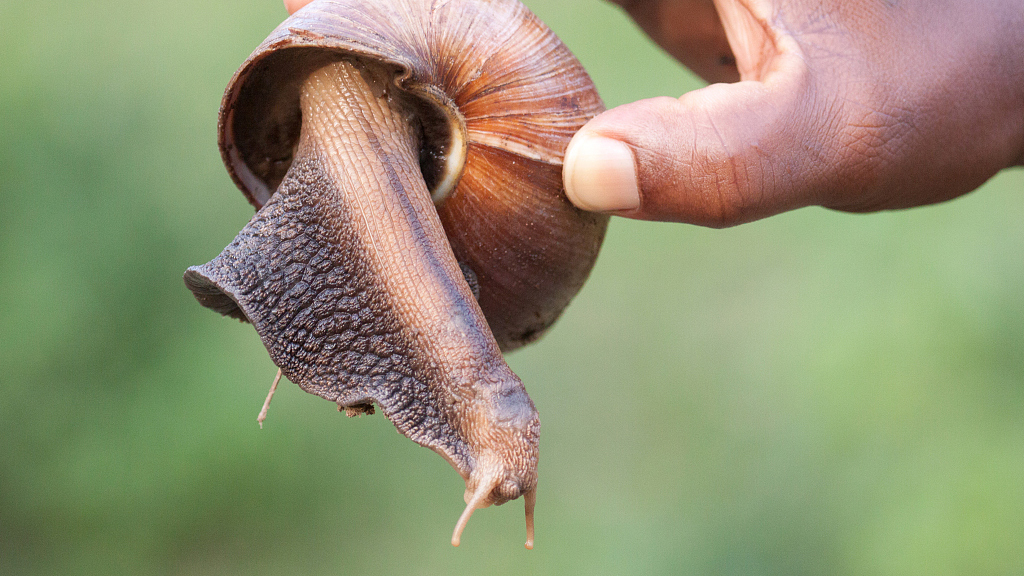 Customs authorities in the city of Zhangjiagang, east China's Jiangsu Province, said Wednesday that they had seized one live African giant snail from a batch of wood that entered China.

The large snail with an agate pattern, later confirmed as the African giant snail (Achatina fulica), was found in a container with timber from Angola, according to the customs.

The adult snail, which may exceed up to 20 cm in length, is considered one of the worst snail pests of tropic and subtropic regions, according to the Global Invasive Species Database.

The invasive species can endanger hundreds of plants including crops, trees and vegetables. It is also a carrier of parasites, posing a health threat to humans by transmitting diseases, such as tuberculosis and meningoencephalitis.

Customs said they have fumigated the timber as a quarantine measure.