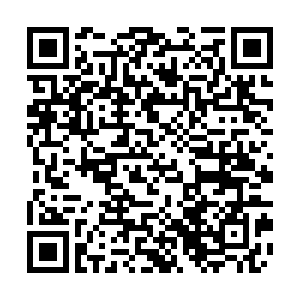 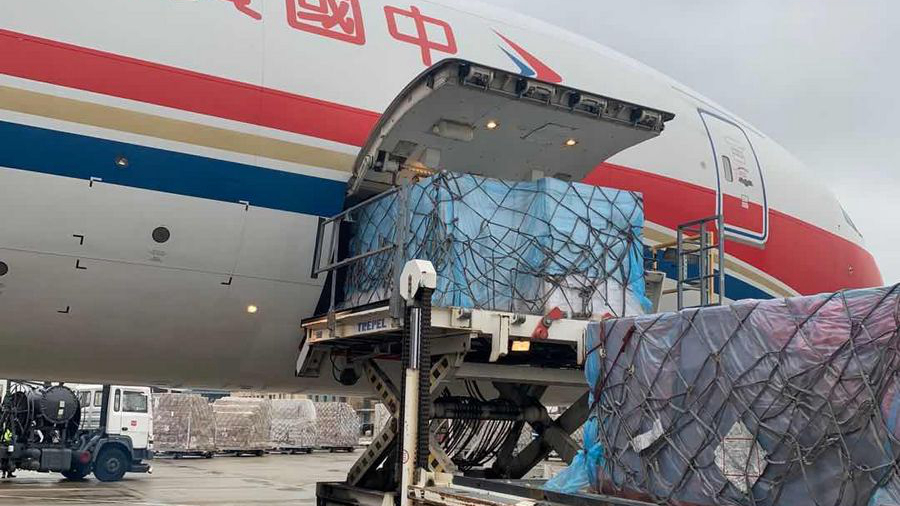 The countries include South Korea, Japan, Iran, Italy, Pakistan, Iraq, France, Switzerland and Germany. The donations were made through international friendship cities and other channels, Geng said.

On the same day, medical supplies provided by the Chinese military to Iranian armed forces arrived in the country, reported Xinhua, citing the Defense Ministry. The supplies include nucleic acid detection kits, protective suits and masks.

The virus knows no borders, said a spokesperson of the Chinese Defense Ministry.

The Chinese military will work with the military of countries around the world to jointly address global security challenges and contribute to building a community of shared future for mankind.