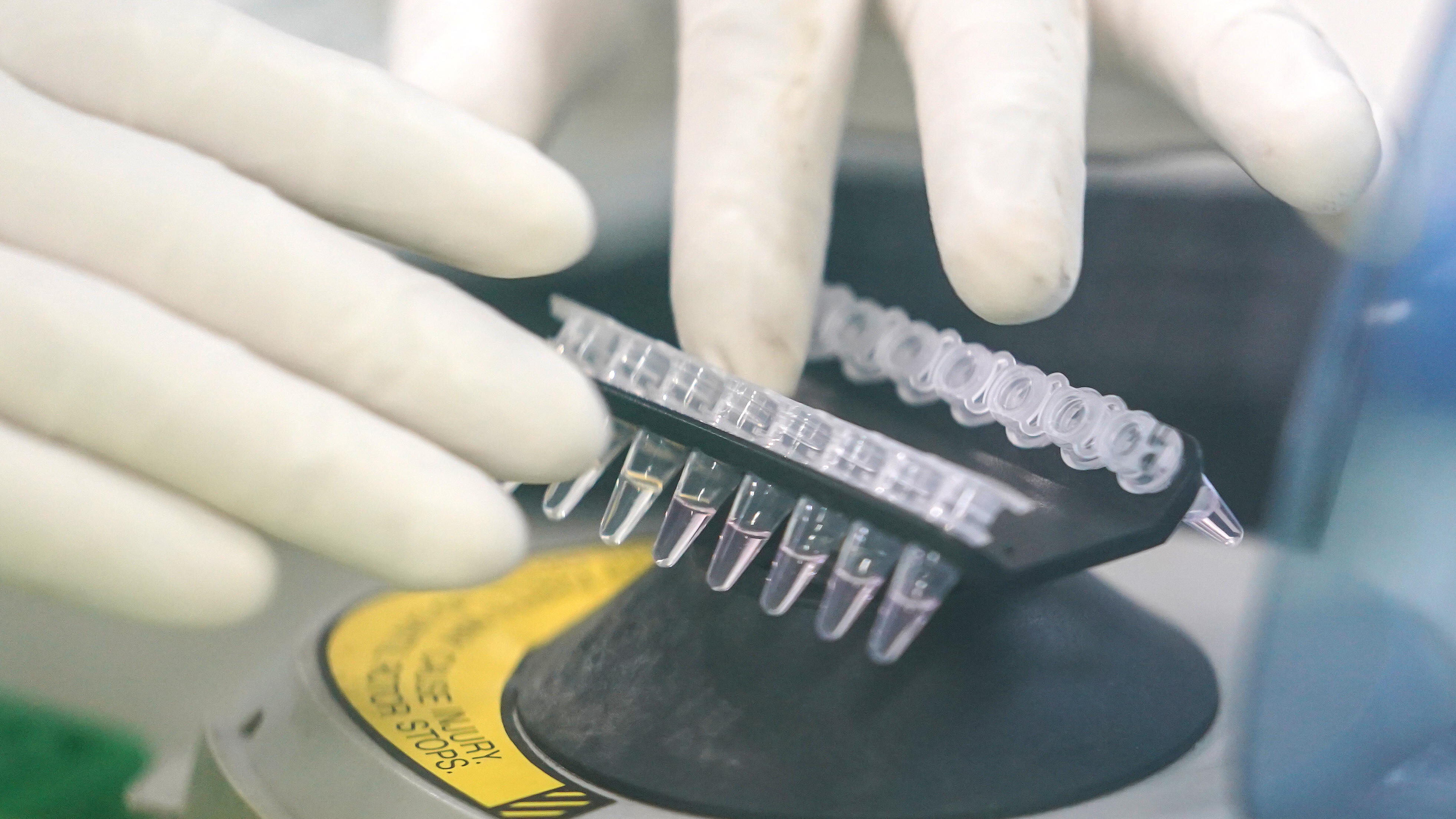 Over the weekend, the Trump Administration was alleged to be buying exclusive rights to a German company's research into a potential vaccine against the novel coronavirus.

German officials and politicians quickly warned that "Germany is not for sale,"and CureVac, the German vaccine company in question, would later deny the acquisition rumor, though the company did see some suspicious, rapid changes of its top executives, stimulating even heightened speculation about an imminent American purchase.

COVID-19 represents one of the biggest public health crises in contemporary history. Close international cooperation is crucial in defeating the viral outbreak. Presumably in such testing time as this, cross-Atlantic partners must unite even tighter together.

As an ancient Chinese saying goes, "A friend is best found in adversity." The German vaccine saga nevertheless proves, once again, that America is a dubious partner.

In fighting the virus, America is a lone and selfish fighter. Counter-intuitively, America has opted out of its traditional alliance with European partners. In fact, the American effort to defeat the viral outbreak seems to come at the expenses of Europeans. The worst possible form of "America First" shamelessly giving play during the COVID-19 crisis is as exasperating as it is nauseating.

The America's intention that apparently excludes the Germans from the vaccine research project has the biggest economy in Europe on edge, and a potential tug of war between America and Germany over the ownership of CureVac may well further undermine a bilateral relationship that has been seriously strained over the past few years.

America is also sending the same unaccommodating message to other European nations. Even though closing borders and enacting travel bans are understandable in dire circumstances, the Trump Administration is carrying out such drastic measures without consulting with its European allies in the first place.

It must be noted that, over the years, America is increasingly distancing itself from its traditional allies in Europe. Previously, the trans-Atlantic rift has occurred because of various economic, trade, and political issues, none of which has constituted a real devastating crisis though. 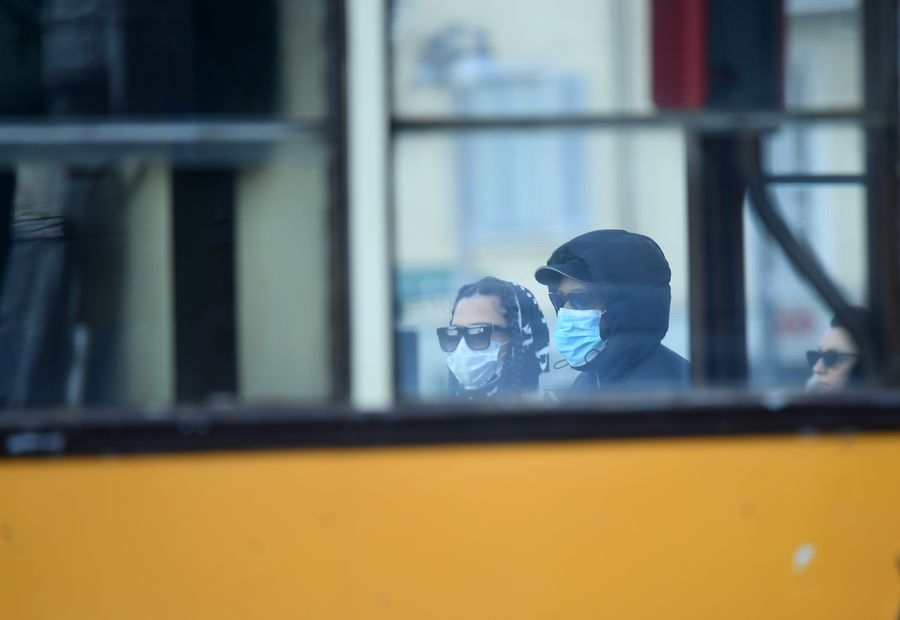 Now the COVID-19 crisis is shaking the trans-Atlantic relationship to its very root. Given the nastiness of the alleged American attempt to monopolize access to a potential vaccine, there is good reason to believe that the German vaccine saga may well bankrupt American trustworthiness amongst not only Germans, but also all Europeans.

Trust is crucial in any relations, but it is quickly diminishing and disappearing in the trans-Atlantic relationship, right at the time when the merit of such relationship is being tested.

To compare the trans-Atlantic relationship with an increasingly troubled marriage, a major crisis may well destroy trust and break the shaky bond between the "husband and wife".

In essence, the race to develop a potential vaccine must take place in a cooperative way. International exchange is always a strong catalyst for accelerated scientific discovery. Fortunately, while America seems to remain diehard on unilateralism, other countries have generally shown the spirit of altruism.

While moving decisively towards defeating its in-country viral outbreak, China in recent days has taken the lead in international cooperation by dispatching medical teams and shipping urgently needed protective gears to other countries, including those hardest hit in Europe.

Comparing China's message of international camaraderie and altruism with the American one of unilateralism and selfishness, it'd be easy for America's traditional European allies to judge clearly who's more trustworthy at this testing time.

That said, the COVID-19 crisis may well become a turning point of overall triangular relations between China, Europe and the United States. At the end of day, Europe gets to taste the true bitterness of "America First,"  while China's sincerity in building a community of shared future for mankind will win over European hearts.