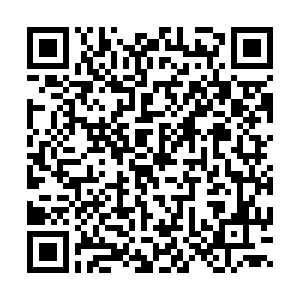 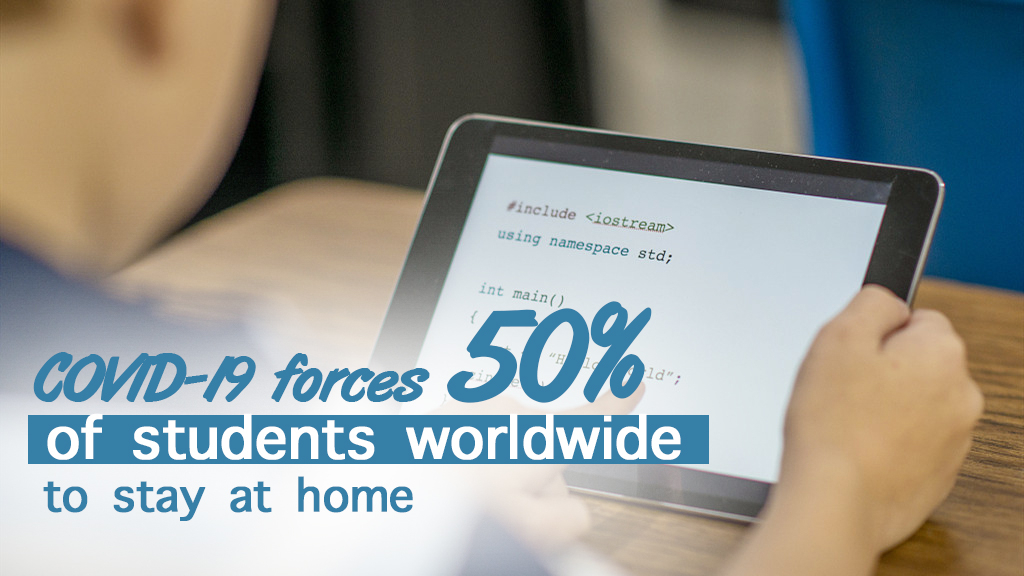 As of March 17, more than 850 million children and youths – roughly half of the world's student population – have been told to stay away from schools due to the novel coronavirus outbreak, according to the official website of United Nations Educational, Scientific and Cultural Organization (UNESCO).

Britain became one of the last countries in Europe that announced the closure of all schools on Wednesday, as the spread of the COVID-19 pandemic intensified with over 200,000 cases confirmed globally.

UNESCO said that a COVID-19 task force was established to provide advice and technical assistance to governments working on the provision of education to students. It is regarded as a response to school closures worldwide.

"The current situation imposes immense challenges for countries to be able to provide uninterrupted learning for all children and youth in an equitable manner. We are stepping up our global response by creating a coalition to ensure a fast and coordinated response," said UNESCO Director-General Audrey Azoulay.

The situation raises some concerns about possible inequalities in society. "Schools, however imperfectly, play an equalizing role in society and when they close, inequalities become far greater," said UNESCO's Assistant Director-General for Education Stefania Giannini.

While UNESCO urges countries around the world to develop remote education, online education has developed rapidly in China.

The number of users of such services increased 29.7 percent year on year to 201 million, accounting for 24.3 percent of total internet users, according to Xinhua.

A China Internet Network Information Center report said that with the help of live streaming, voice recognition and other technologies, online live classes are now able to create a teaching environment with acceptable results.