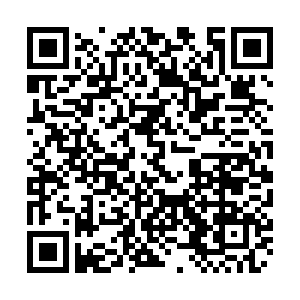 Italy will remain under lockdown beyond previous deadlines due to expire later this month and in early April, Prime Minister Giuseppe Conte said on Thursday.

In comments to the Corriere della Sera newspaper, Conte said measures taken to close schools, universities and impose severe restrictions on movement would have to be prolonged.

Under current measures, Italy's 60 million people are only allowed to travel for work, medical reasons or emergencies under an order that runs until April 3, while most shops, except those selling food and pharmacies, are supposed to remain closed until March 25.