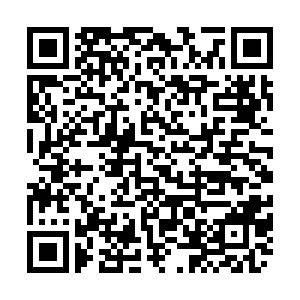 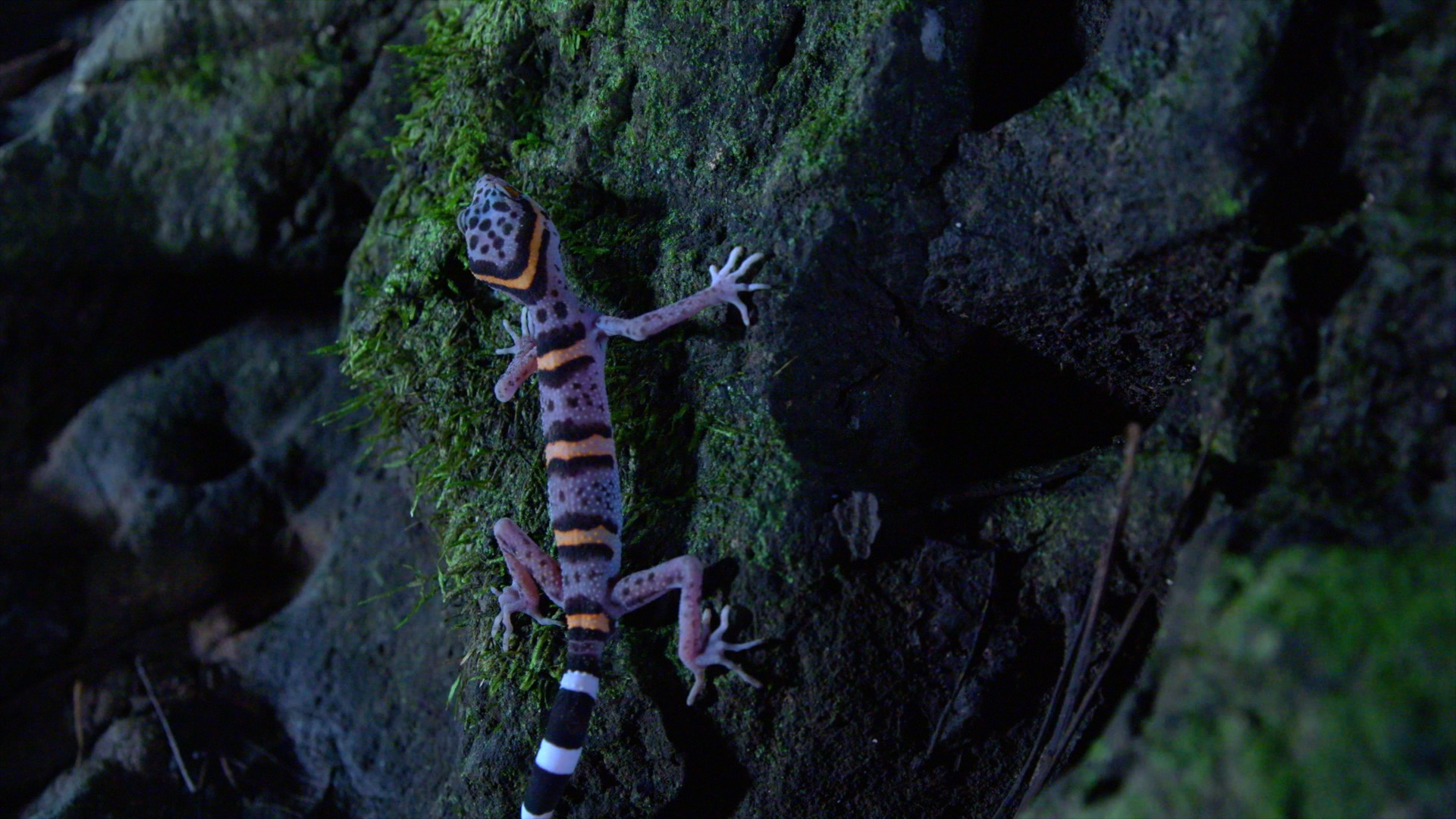 The Lichtenfelder's gecko is a species of lizard in the family Eublepharidae. It is endemic to Southeast Asia. In China, it is distributed in the provinces of Guizhou and Hainan, and Guangxi Zhuang Autonomous Region.

This gecko is known for its movable eyelids, which is rare among geckos. It usually hides in bushes, grasses or caves during the day and come out at night. It is listed as a protected animal by the Chinese government.

(Cover photo is a still from the video, which has been made by CGTN Nature film crew and edited by CGTN's Li Yunqi.)