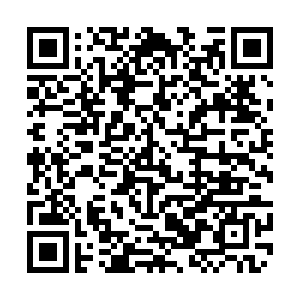 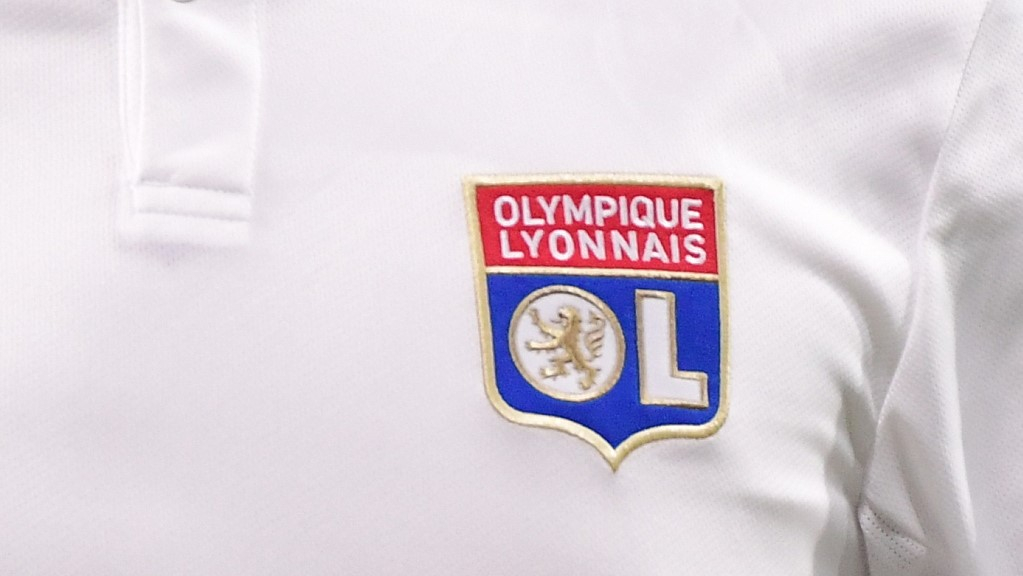 Though Ligue 1 so far has no positive test results for COVID-19, France's top football league is not immune from the spreading pandemic, at least not financially. As no games can happen currently and so teams are trying to cut down their operating costs – by ceasing to pay their players.

"Given the measures taken by the authorities to combat the spread of COVID-19, and because all training and competitions at the national level have been suspended, we must announce that we have put all the sports personnel to a partial unemployment and to a temporary suspension of wages and salaries," said Olympique Lyonnais in a statement.

"Les Gones" are not the only French club to make this choice. Nîmes Olympique, Montpellier HSC, Amiens SC and other Ligue 1 teams already chose to do so. Players will instead receive an allowance from the government. Houssem Aouar of Olympique Lyonnais sits on the field in the game against Lille at Stade Pierre-Mauroy in Lille, France, March 8, 2020. /VCG

Houssem Aouar of Olympique Lyonnais sits on the field in the game against Lille at Stade Pierre-Mauroy in Lille, France, March 8, 2020. /VCG

Though Lyon won seven straight Ligue 1 titles from 2001 to 2008, their glory days are already history. Having played 28 games this season, Lyon only rank seventh on the standing table and are eight points away from European competition qualification.

COVID-19 is hitting the European football world hard. Not only did the UEFA have to postpone the European Championship to 2021, the Champions League and Europa League are also suspended with no clear resumption date. The five major national leagues – Premier League, La Liga, Bundesliga, Serie A and Ligue 1 – are also in lockout.