Morgan Stanley economist: Recession this time worse than the global recession of 2001
By Global Business 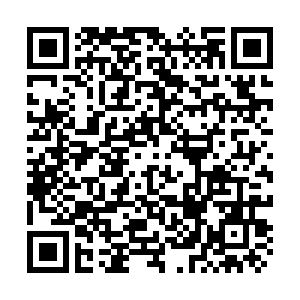 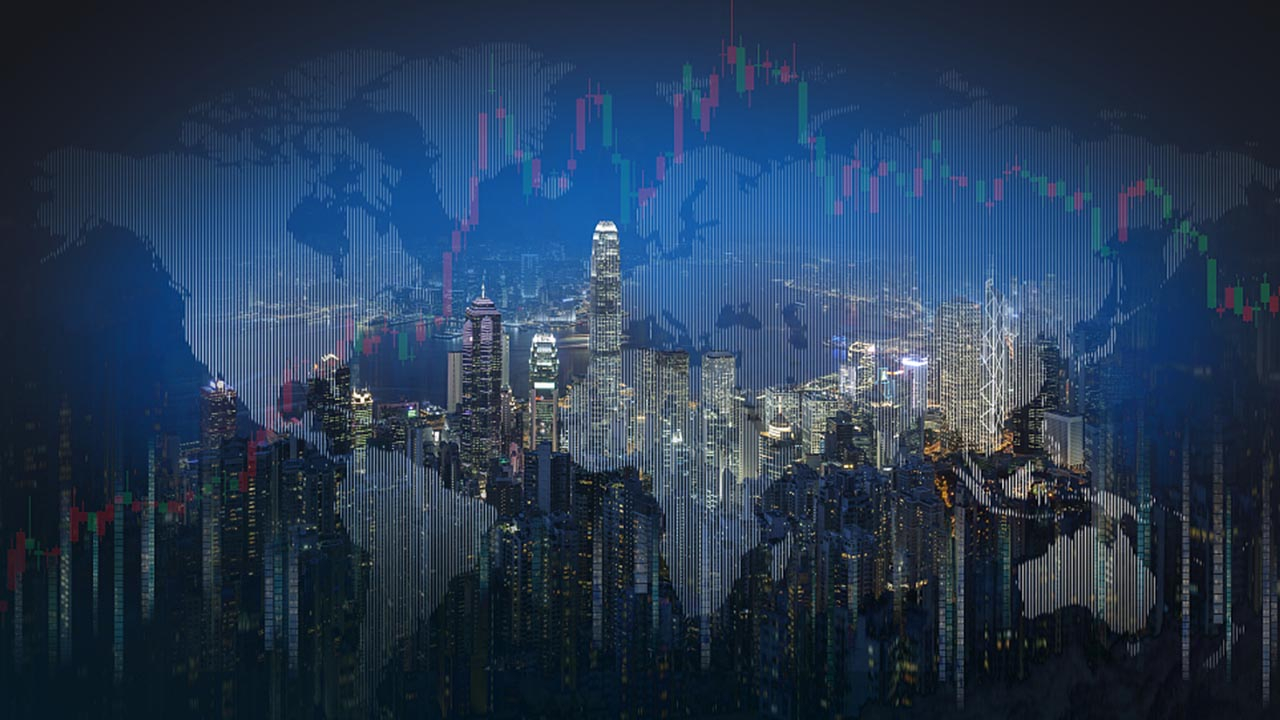 Investors are factoring in a global recession while governments and central banks are shoring up economies bracing for what looks likely to be a short but deep global recession from the coronavirus pandemic as global markets have been tumbling.

Over the last two weeks, more than 30 markets in the world, including all three major U.S. stock indexes and major European indexes, have entered the bear markets technically – which means they have fallen 20 percent from the recent peak.

"Global recession in 2020 is now a base case, as this underlying damage from both the coronavirus impact and the tighter financial conditions will deliver a meaningful shock to the economy," Xing forecast.

Based on his words, more than half of the global GDP will be facing the disruption and demand destruction over the next one to two months.

Xing further details his estimations for different economies. "China is first in and first out in this coronavirus economic impact. It should see the worst in the first quarter. In the U.S., we expect a four-percent quarter on quarter contraction in the second quarter and a very slow recovery from third quarter onwards. The euro area will see the most downside as its full year growth could come contract by a negative five-percent year over year."

But he also believed that the strong monetary and fiscal policy response on the way will help to revive global growth from the third quarter onwards. 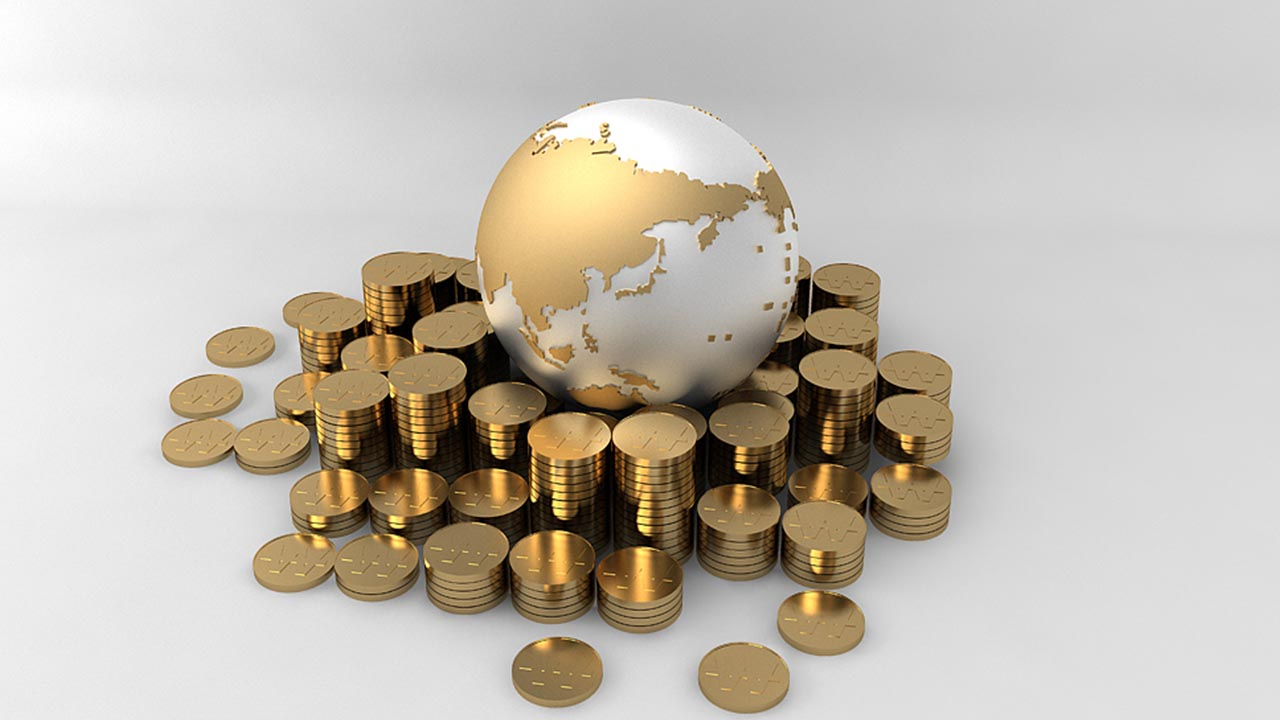 The Dow has wiped off almost all the gains since U.S. President Donald Trump took office in 2017 and the S&P has slumped enough to trigger four circuit breakers in just 10 days. The Federal Reserve has used up its card. But to save the market and the economy, the Fed could think about more extraordinary actions during this extraordinary period, Xing commented.

One third of the S&P 500's market cap is gone since the record closing high on February 19, the peak of Wall Street's longest-ever bull run. The emergency trading halt was triggered on March 9, 12, 16 and 18, the past trading session. The latest was also the fifth circuit breaker ever since the NYSE introduced the emergency trading halt mechanism.

The Fed has delivered a comprehensive easing package, including cutting interest rates to zero, unleashing a new round of QE (quantitative easing), massive injections into the repo markets, restarting the primary dealer and commercial paper funding facilities.

However, investors were not convinced by the dramatic stimulus measures. For instance, the Morgan Stanley U.S. financial condition index has tightened by 250 basic points, Xing said.

"So the Fed needs to offset a sharply tighter financial conditions quickly. And there is still more the Fed can do," Xing said, adding that the Fed could increase the size of the QE purchase, make its facilities – CPFF (Commercial Paper Funding Facility), MMLF (Money Market Mutual Fund Liquidity Facility) and so on – cheaper. "And they can even go to infinity and beyond. Extraordinary times require extraordinary action," Xing told CGTN.

As Washington has proposed a one-trillion U.S. dollar-plus fiscal stimulus package, which includes direct cash payment to the households, Xing considers that that proposal package, combing with Fed's easing package, could help mitigate the economic loss.

"But it cannot contain the coronavirus itself. That's where a public health policy needs to play a bigger role," he stressed, adding that a quick sizable response from public health, monetary and fiscal authorities may help mitigate the pain. 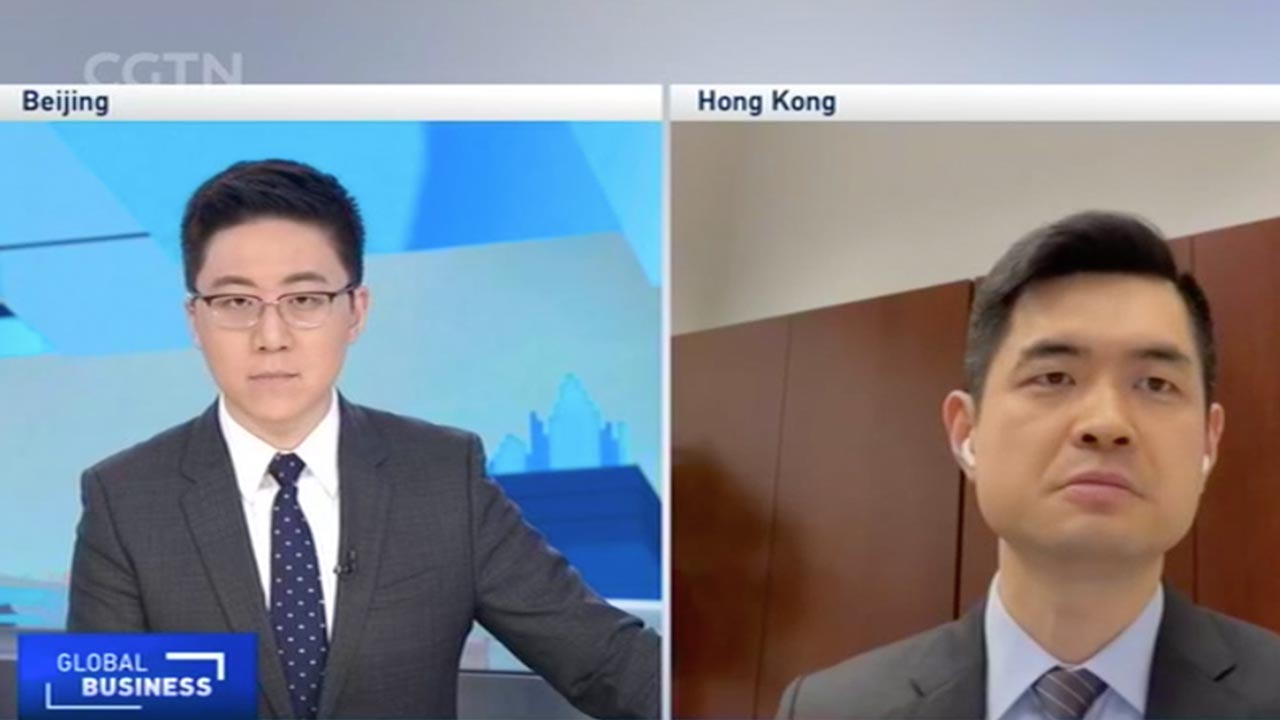 Wuhan reported no new coronavirus cases on Thursday. Xing says China is in a different stage of coronavirus outbreak compared to Europe and the U.S.

"Now the key is to restore its economic order, stabilize labor market and facilitate a recovery," he noted.

Considering the outbreak has resulted in both "supply chain shock and demand destruction", Xing stressed that business normalization is more urgent than stimulus measures.

"While factories and construction sides continue to normalize steadily, our consumer survey shows that the recovery in consumer behaviors is lagging as residents implement social distancing and avoid unnecessary outings," he explained.

Then talking about the stimulus, he pointed to fiscal stimulus package, such as special bonds, income tax rebates, as well as consumption coupons. "Meanwhile, the PBOC can also lower borrowing costs of corporate and use the re-lending facility to support SME financing," he advised.

Moreover, he mentioned that China still runs a normal interest rate and has more room to ease comparing to other economies globally.

"Particularly on the fiscal front, we see a meaningful fiscal stimulus with about 2.3 percentage point of GDP. That's the size of fiscal stimulus. On the monetary policy, we see some modest cut in the LPR (long prime rates), and continued usage of re-lending facility, which could be expanded from today's 1.1 trillion yuan to probably two trillion yuan or above to support SME lending," Xing said.