Only multilateralism can save us
Anne O. Krueger

Editor's note: Anne O. Krueger is a former World Bank chief economist and former first deputy managing director of the International Monetary Fund, Senior Research Professor of International Economics at the School of Advanced International Studies, Johns Hopkins University, and Senior Fellow at the Center for International Development, Stanford University. The article reflects the author's opinions, and not necessarily the views of CGTN.

The global economy was ripe for a recession even before the coronavirus pandemic struck. Many commentators have been warning that stock markets were overheated, that advanced economies were heading for a slowdown, and that U.S. President Donald Trump's protectionist policies had disrupted supply chains and ushered in an era of heightened uncertainty. Now, the stock market has finally crashed, and a recession has become almost inevitable.

In the past, the international community has successfully mustered a coordinated response to similar crises. The threats posed by SARS in 2003, H1N1 (swine flu) in 2009, MERS in 2012, Ebola in 2014-2016, and the 2008 global financial crisis were all contained through rapid multilateral action. But Trump has shown nothing but contempt for multilateralism, which helps to explain why a global response to the COVID-19 crisis has yet to materialize.

Trump's flailing response to the outbreak is a sharp departure from that of his predecessor. According to former Vice President Joe Biden, now the leading contender for the Democratic presidential nomination, Barack Obama's administration helped to contain multiple previous outbreaks by convening health officials from around the world in the White House Situation Room, where they mapped out a coordinated response. Earlier economic downturns were likewise addressed through multilateral channels. At the height of the global financial crisis, the G20 repudiated trade protectionism and committed to pursuing simultaneous fiscal and monetary expansion. We now know that this coordinated response played a major role in preventing the downturn from getting significantly worse.

The current crisis is even more deserving of a multilateral response, because it presents challenges above and beyond those previous threats. In what amounts to an economic perfect storm, the pandemic has combined with preexisting recessionary pressures, the broader disruption to global trade, and a new and somewhat unexpected complication: a sharp drop in oil prices. 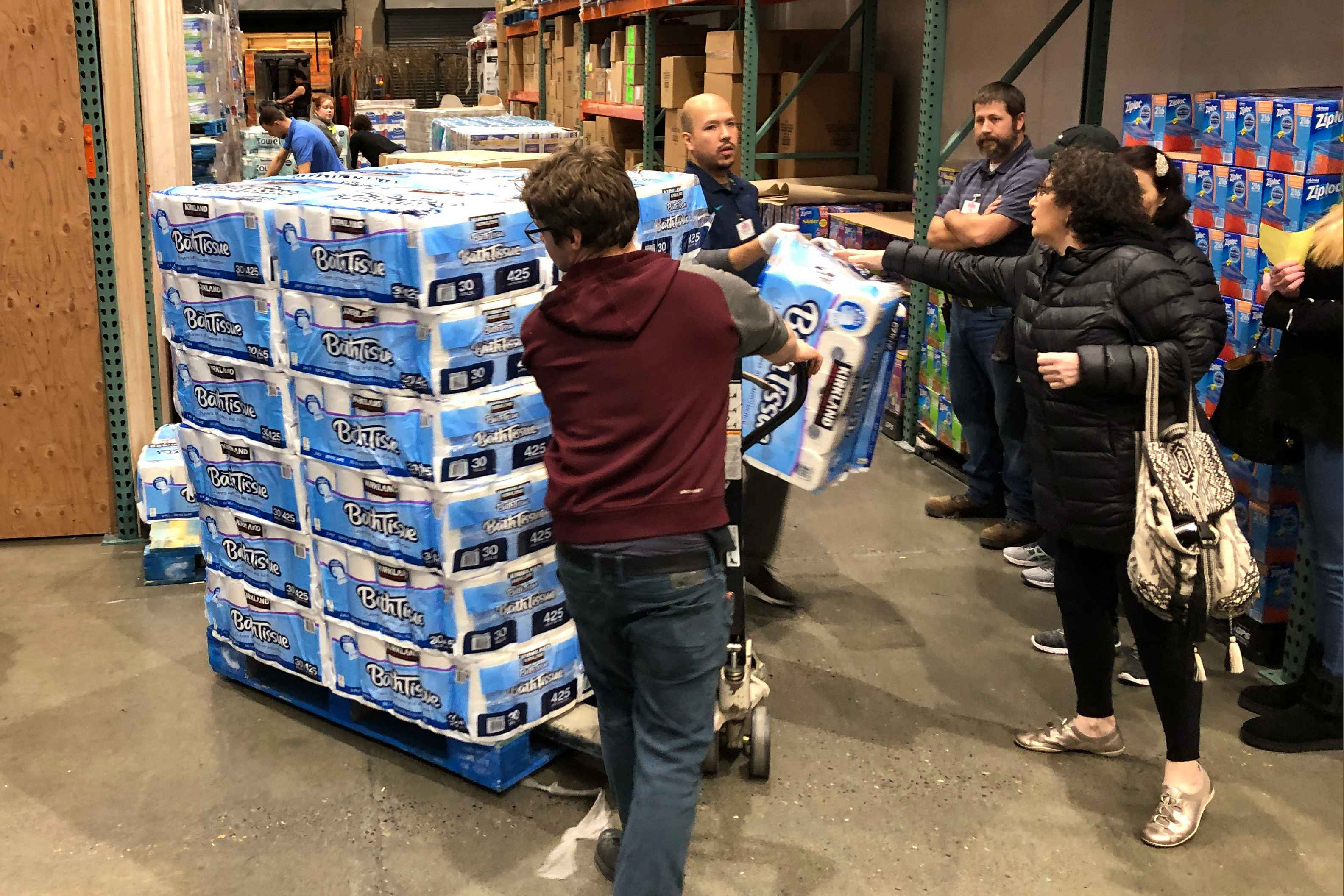 Major oil-exporting countries' failure to agree on either price or production limits has driven the price of oil to 20 U.S. dollars per barrel. That may be good for U.S. consumers and oil-importing countries, but it also means that many U.S. fracking companies will struggle to service their debts. Falling investment and an increase in nonperforming loans will become another major source of downward pressure on economic activity.

The current disarray in global trade also hurts. From the beginning, the Trump administration has rejected America's long tradition of global leadership and support for the open multilateral trading system. Opting instead for bilateral deals with trading partners, the U.S. has bullied its allies along with everyone else. Almost all of America's trading partners, including the European Union and Japan, have been subjected to increased U.S. import tariffs on steel and aluminum. And Mexico, Canada, South Korea, Turkey, India, Brazil, and Argentina have all been pummeled with non-negotiable demands for U.S.-friendly revisions to previously negotiated trade agreements, on the threat that previously granted favors will be revoked.

The trade war with China, moreover, is still ongoing. In the current climate of uncertainty, exporters do not know whether they will suddenly face new tariffs, and importers are reluctant to expand domestic productive capacity because they do not know if or when existing tariffs will be rescinded. Protectionist policies thus continue to disrupt supply chains and discourage investment around the world.

These factors will not only make the next recession more severe; they also are making it much harder to organize a global response. There is already near-unanimous support for fiscal and monetary stimulus to soften the blow from the pandemic. But in the absence of multilateral coordination, these policy responses will issue haphazardly from individual countries. A 2008-style concerted push would provide far more stimulus and improve business and consumer sentiment; but the window for that option is quickly closing.

Still, there is a chance for a coordinated push under the auspices of the G20 or the International Monetary Fund. Jointly orchestrated monetary and fiscal policies would provide not just immediate stimulus but also a boost in confidence, as would an agreement to reverse the protectionist policies of the past few years. A mutual ceasefire in the trade war and a return to multilateral trade negotiations would directly boost economic activity by restoring confidence and spurring investment. It would show that the international community is still capable of coming together in meaningful ways to fight a global crisis.

Taken together, joint action to tackle the pandemic, manage multiple economic shocks, and end the trade war would both limit the severity of the downturn and accelerate the pace of the subsequent recovery. The U.S. can and should assume a leading role in the fight against COVID-19, given the risks to the U.S. and global economy. Until recently, restoring multilateral cooperation and rebuilding confidence in the institutions that Trump has torn down was a noble objective. Now, it is an urgent and near-existential one.