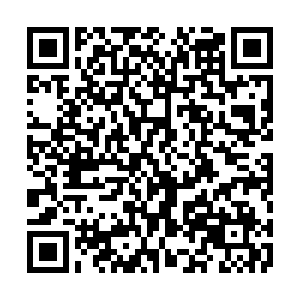 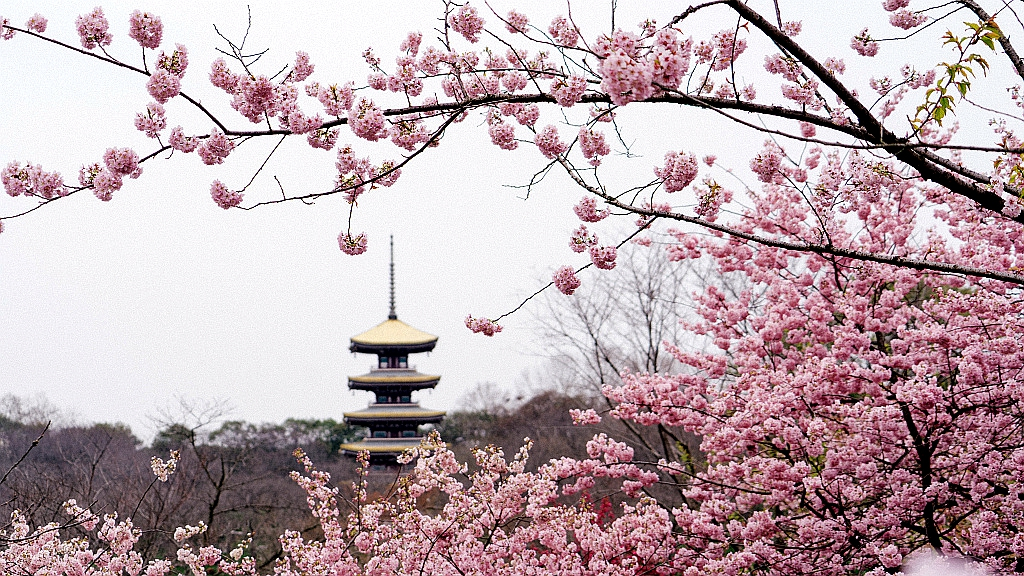 With the novel coronavirus outbreak gradually brought under control in China, an increasing number of industries including tourism have resumed operation. As of March 16, some 3,714 national A-level scenic spots have reopened to the public in China, a resumption rate over 30 percent, Gao Zheng, an official with the Ministry of Culture and Tourism said at a press conference on Wednesday.

A-level refers to the rating categories used by Chinese authorities to determine the quality and service of a tourist attraction. There are altogether five categories from A to 5A, with 5A the highest level that refers to the most significant and best maintained tourist sites in the country.

A majority of reopened tourist sites are open-air scenic spots, while a number of museums in Shanghai, northwest China's Shaanxi Province and southwest China's Sichuan Province have also started receiving visitors with precautionary measures, such as online registration and booking, restricting daily visitor numbers as well as offering audio guides and digital tours.

Gao pointed out that people's enthusiasm for tourism and consumption has seen signs of recovery along with the continuous improvement of the epidemic control situation nationwide. So far, tourist attractions have been reopening in an orderly manner and no new COVID-19 cases have been reported from the regions.

As of Thursday a total of 34 new COVID-19 cases were reported on the Chinese mainland, all of which originated abroad. It's the first time there were zero domestically transmitted COVID-19 cases detected since the epidemic began in January.

The total number of confirmed cases on the Chinese mainland now stands at 80,928, while over 70,000 have recovered.