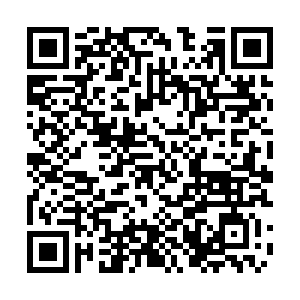 For the third year in a row, ozone was the top air pollutant in Shanghai last year, the city's bureau of ecology and environment said in a report made to local legislators on Wednesday.

The daily average concentration of ozone last year was 151 milligrams per cubic meter, according to the bureau. 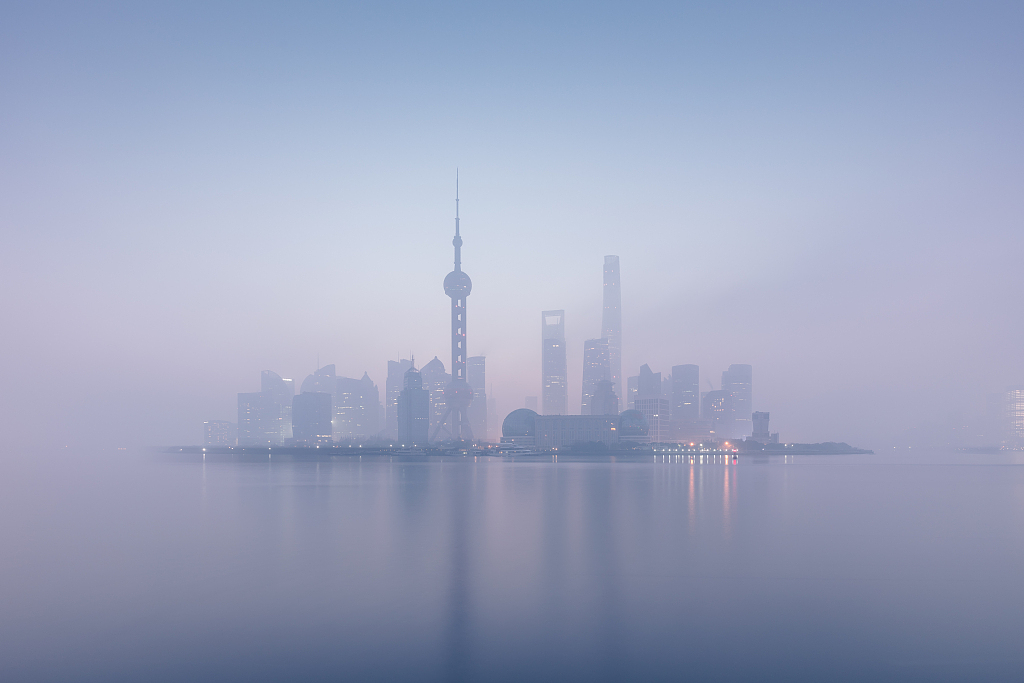 The World Health Organization (WHO) has set its guideline value for ozone at ground level at 100 milligrams per cubic meter over an eight-hour mean.

Ozone is formed by the reaction of sunlight with pollutants such as nitrogen oxides and volatile organic compounds (VOCs) emitted by vehicles, solvents and industry, and is a major factor in asthma morbidity and mortality, according to the organization.

Nitrogen dioxide is the main source of nitrate aerosols which form a major component of PM2.5; and, in the presence of ultraviolet, of ozone, according to WHO.

Emissions of nitrogen oxides and VOCs remain at high levels in Shanghai, which makes air pollution in the city constant when the weather is not favorable, the bureau said.

The key to improve the city's air quality thus remains in reducing emissions of local pollutants and curbing the trend toward increasing levels of ozone and nitrogen dioxide, according to the bureau.

Among the major measures to be taken this year to address air pollution, 5,000 electric-powered taxis will be introduced, and nearly all buses operating in central districts will run on new energy. The government also vows to wage new campaigns against industrial pollution.