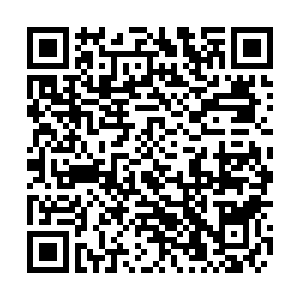 A joint team from China and the United States has established a new genome engineering system for plants.

Researchers from the University of Electronic Science and Technology of China and the University of Maryland in the United States said the new system named as CRISPR-Cas12b is efficient in gene activation and repression. 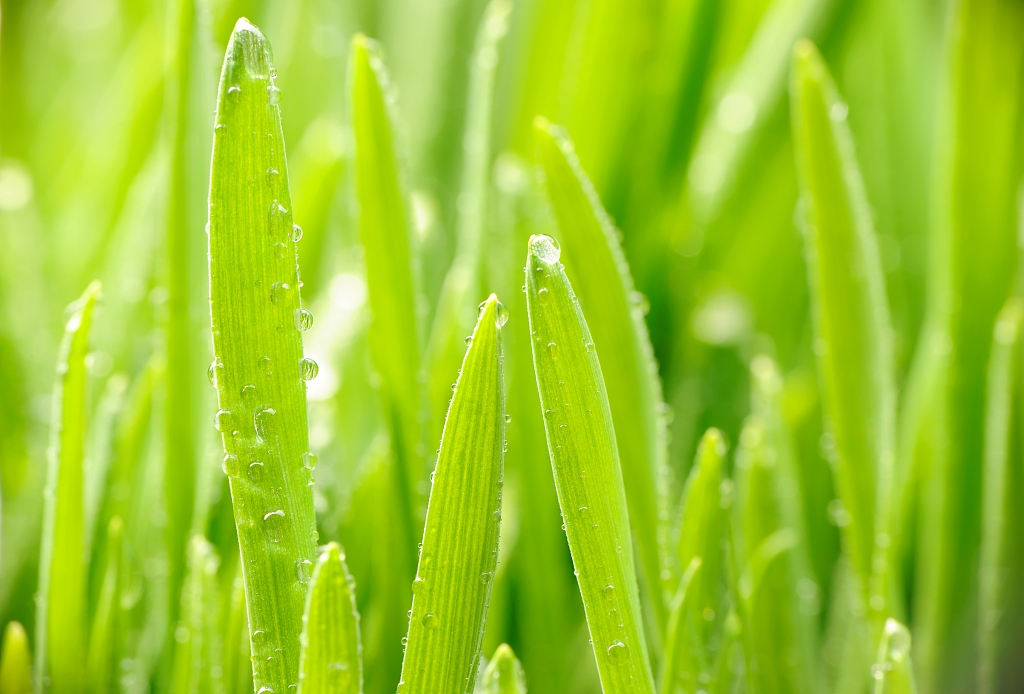 The researchers reported in the journal Nature Plants that compared with the other two CRISPR systems, CRISPR-Cas12b enables researchers to target multiple genes in one step while retaining features of previous systems. 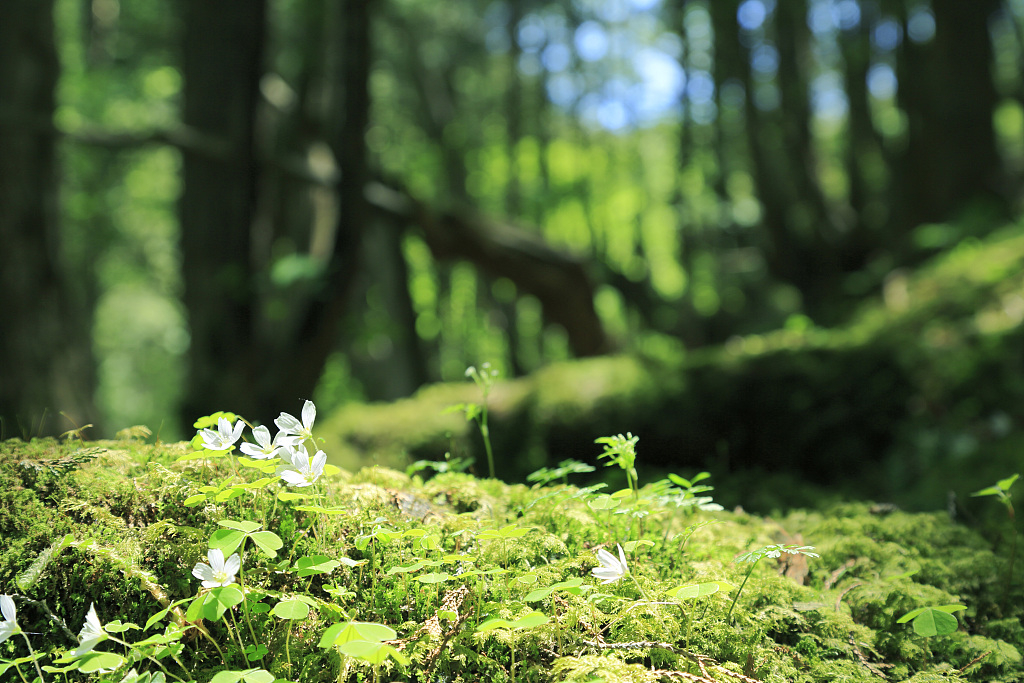 Through tests on rice, the researchers screened the best DNA-cutting protein for genome editing, repression and activation.

They said their study established CRISPR-Cas12b as the third promising system, after CRISPR-Cas9 and CRISPR-Cas12a, for plant genome editing. The system holds potential for generating crops effective in curbing diseases, pests and the effects of climate change.