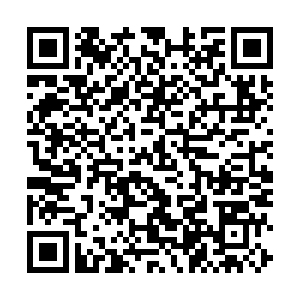 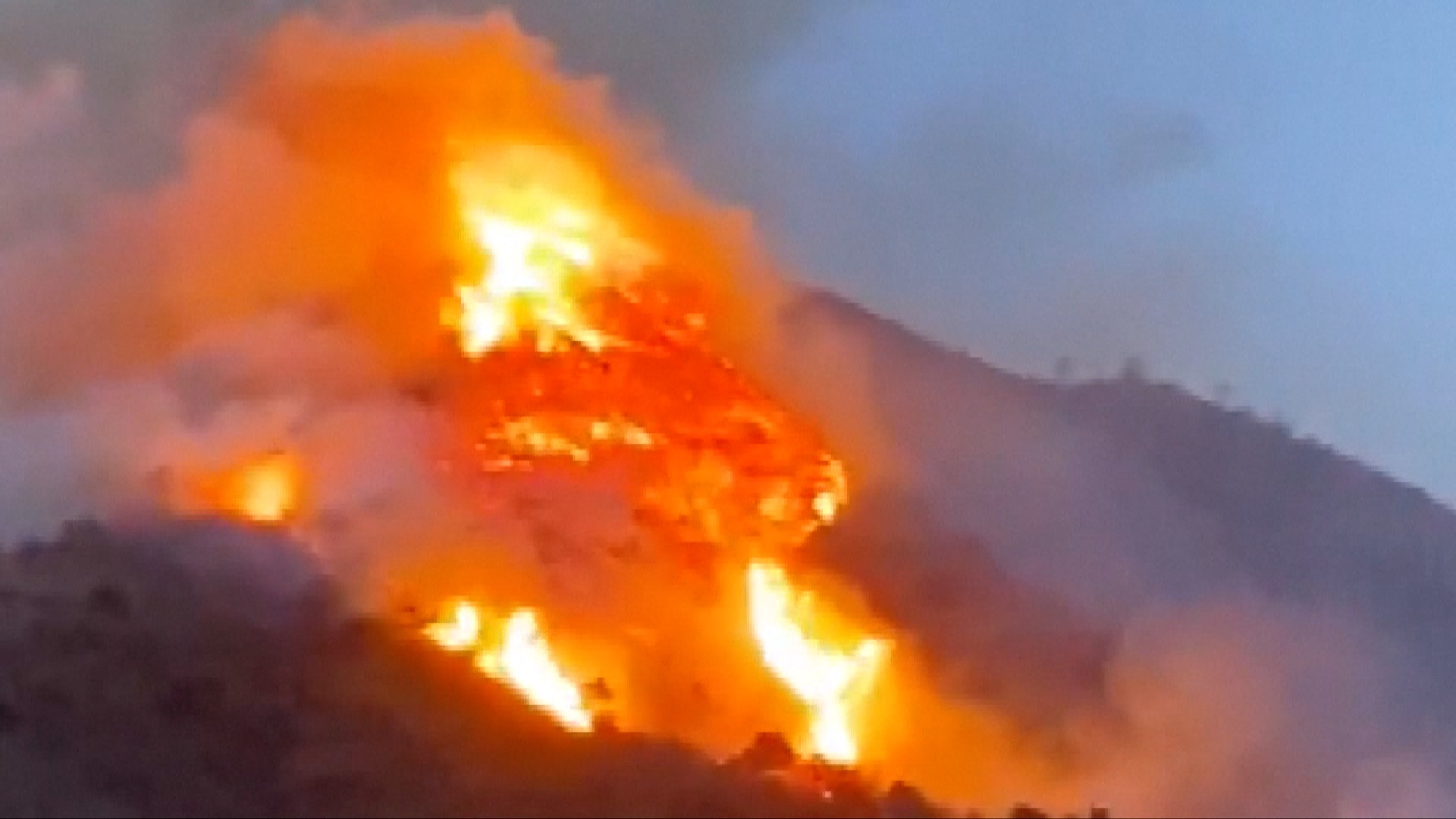 Two bushfires that broke out on March 18 in Beijing's northern suburbs of Yanqing and Pinggu have been put out. According to local authorities, cleanup work is currently underway.

The first fire broke out at 16:33 on a mountain in Yanqing. More than 600 firefighters rushed to the scene to fight the blaze, and as of 20:30, the fire was put out.

In Pinggu, around 300 firefighters and 37 vehicles were sent by the municipal fire department after another fire broke out at around 19:40. The fire was brought under control by 22:40. No casualties have been reported in the two fires.