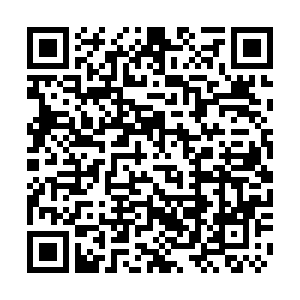 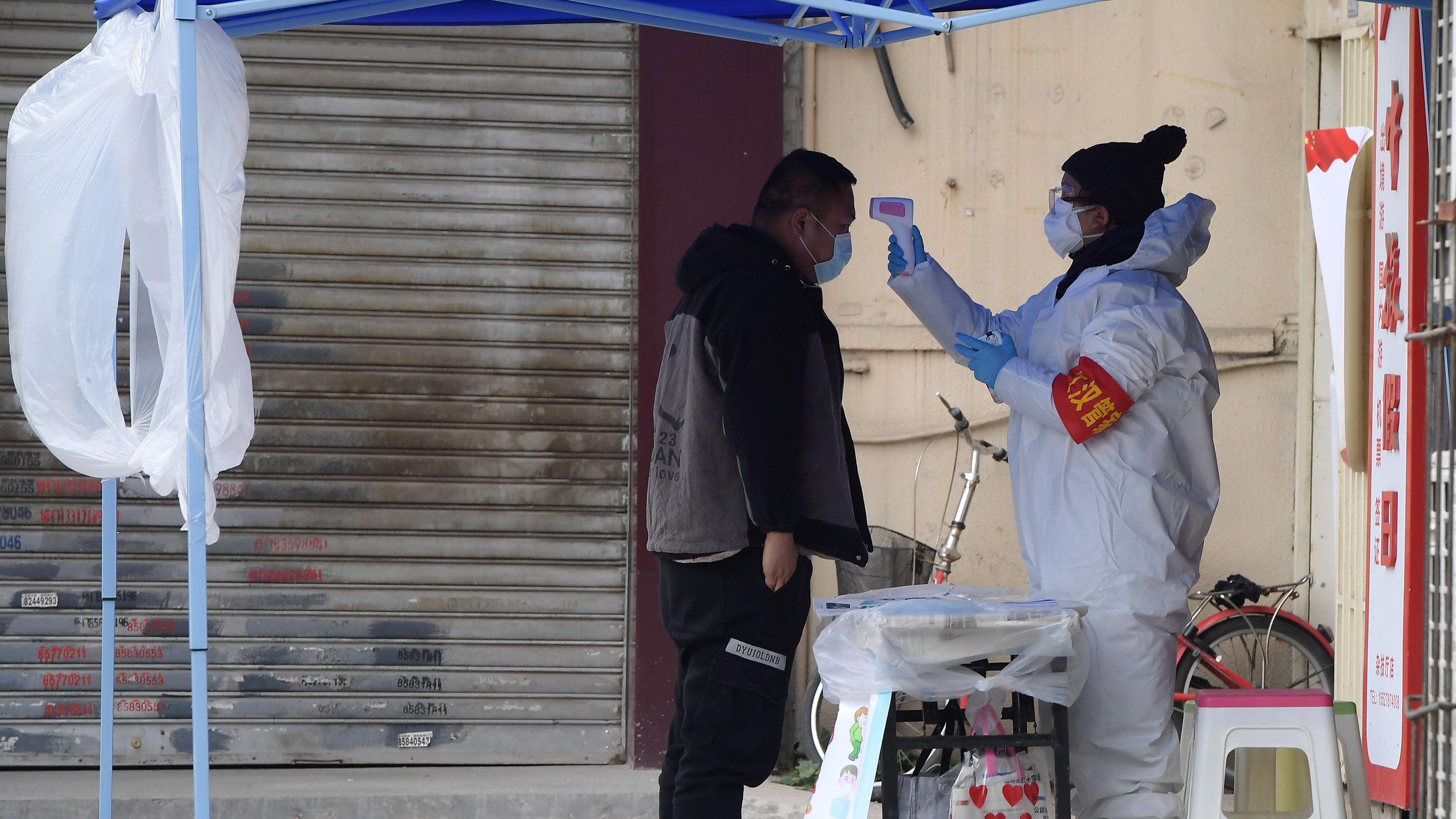 Editor's Note: This article is an edited version of Carl Johnson's answer to the question of "As someone who lives in China, how do you feel they are combating COVID-19?" on Quora on March 19, 2020. The article reflects the author's views, and not necessarily those of CGTN.

Recently, someone on Quora, which is an American question-and-answer website, raised a question titled as "As someone who lives in China, how do you feel they are combating COVID-19?" and the hottest answer comes from an American expat named Carl Johnson, who has lived and worked in the Chinese mainland since 2011.

In his perspective, when facing the coronavirus pandemic, China is very much about following processes and improving them. He thinks that China has learned from past virus outbreaks such as SARS and H1N1 and has a better understanding on how a virus spreads through a population.

So, as his words, the Chinese government has made some precautions and put contingency plans in place to study a virus, assess its potential risk to the population and come up with a response plan.

And the measure of locking down cities is the best proof on the COVID-19 outbreak prevention. He underlined that "You just can't do that if you just came up with a plan at the last minute" and "They must have had an emergency response plan already designed and ready to implement."

Then he shared his first-hand experiences in detail to show how the plan was getting into practice within seven days.

The first day all the public areas of the building were cleaned with bleach, the buttons on the elevators were covered with a plastic film and there was hand sanitizer, tissues and a trash basket in the elevator. People had to get temperature checked prior to entering any apartment complexes. 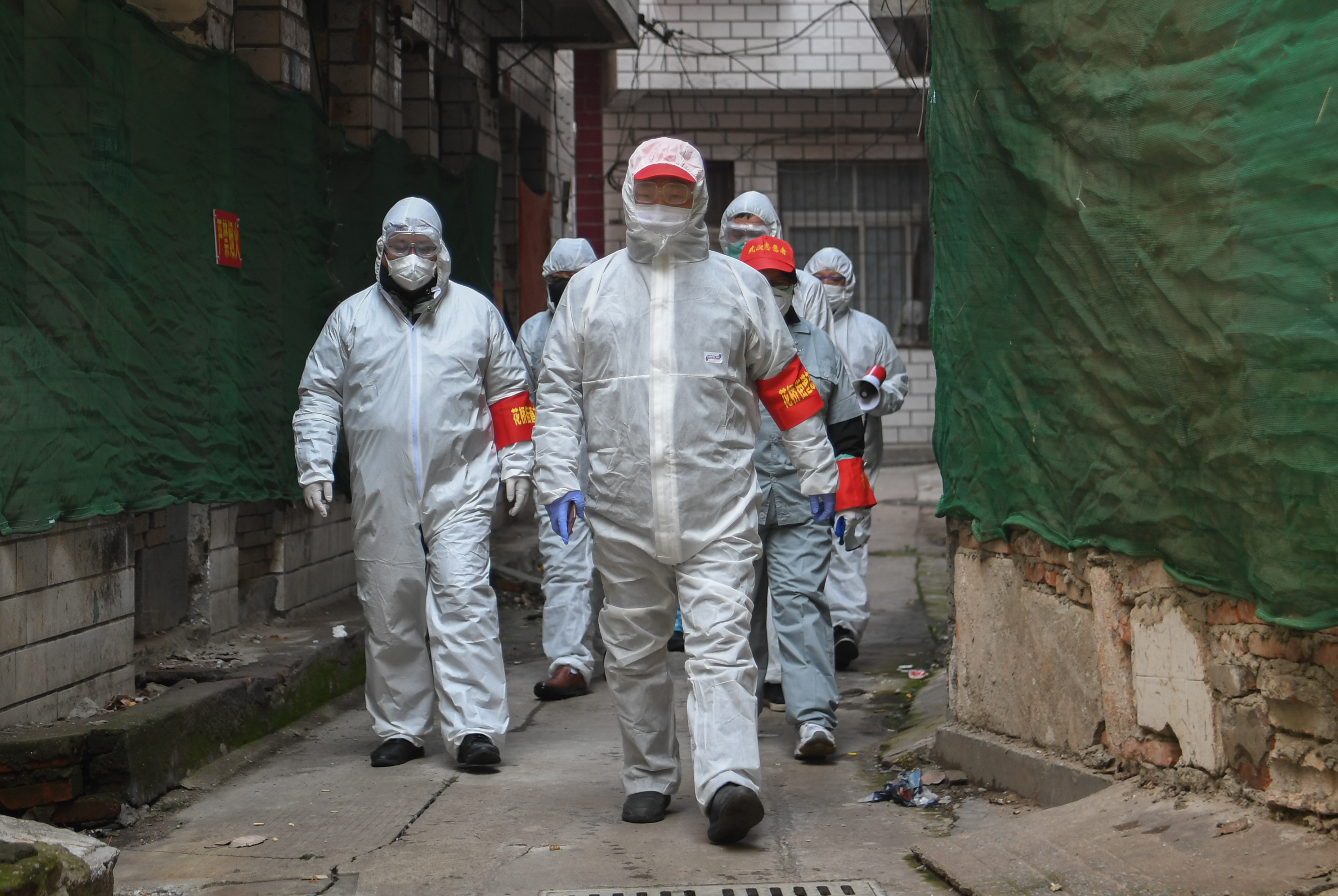 A couple days later, the apartment complexes would not allow any people inside unless they were residents or had a valid reason to enter. People were on the streets doing random temperature checks. Grocery stores would check your temperature before you could go inside.

Carl said that he was contacted by authorities by phone, because his friend was from Wuhan. He was questioned about anybody he came in contact with and was asked to not leave the apartment until further notice. Then he was asked to report daily body temperature. Furthermore, the contact person would arrange to buy and deliver any groceries he required.

He emphasized, "This would not have happened so fast unless it was planned for in advance."

He appealed that people should not to wrongly consider it as China's way to control people, because similar measures were taken in Singapore and South Korea as well afterwards. He said "If you lived here you would get the sense that it is not a society based on control of people for the sake of control but rather of being prepared."

In comparison with the West, the Asian culture is different. In times of danger these cultures have confidence in the government and will follow the lead of the government, they start thinking about the society as a whole and not "I am free I am not staying home. Screw this, they are lying". This is true of societies like Japan, Singapore and South Korea.

By the same token, people share differences on the use of masks. Chinese government have a very clear, well thought out message, "wear a mask for your safety" and there are no mixed messages, no conflicting messages that confuse the people. And Carl believed that the decision is based on data and science is logical response to the threat.

In the end, Carl pointed out that many people think that China is lying and not reporting new cases. But in his view, it is proving that the above procedures, based on the science behind how virus spread, works.