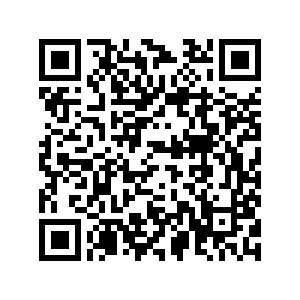 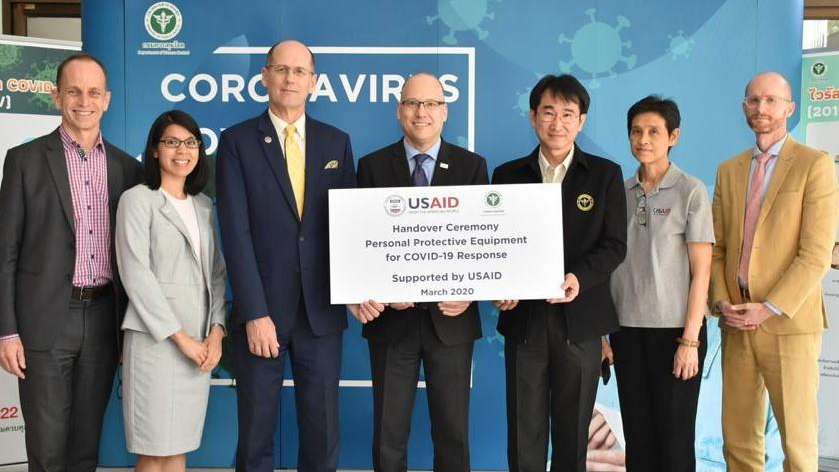 Editor's Note: Arvind Subramanian, a former chief economic adviser to the government of India, is a non-resident senior fellow at Peterson Institute for International Economics and a visiting lecturer at Harvard's John F. Kennedy School of Government. The article reflects the author's views, and not necessarily those of CGTN.

We are still in the early stages of dealing with COVID-19. Yet, it is already clear that this new coronavirus will have long-lasting effects on the global economy, how we deal with pandemics, and perhaps even the architecture of international aid. This is because the COVID-19 pandemic is putting the spotlight on one of the less-noticed distortions of the international aid system: it does exactly the opposite of what the evidence requires.

To understand why, we need to distinguish between two kinds of aid. Traditional country lending seeks to improve outcomes in individual developing countries, while financing of global public goods (GPGs) aims to improve global welfare. The latter includes the development of technologies to promote agricultural productivity, actions to prevent climate change and mitigate its impact, knowledge creation, information provision, and, of course, preventing and dealing with pandemics.

Donors therefore need to decide how to allocate their funds between these two types of aid. Clearly, this decision should be informed by research regarding the relative effectiveness of country lending and financing of GPGs.

The evidence concerning country lending is highly contested, with diehard aid skeptics in the tradition of Lord Peter Bauer, Milton Friedman, Angus Deaton, and Bill Easterly opposed by equally strong advocates such as Jeffrey D. Sachs, Bill Gates, and Bono. A fair reading of the evidence would be that even if aid skepticism is overdone, it is hard to find compelling evidence that country lending has substantial long-term benefits.

On the other hand, financing GPGs is incontrovertibly beneficial. For example, the activities that led to the green revolution – not only the initial discoveries but also their subsequent adaptation by a network of publicly funded agricultural research institutes around the world – yielded substantial global returns. So did the eradication of smallpox. The financing of advance market commitments that guarantee returns for pharmaceutical companies making important medical discoveries – an idea associated with the Nobel laureate economist Michael Kremer – is another example of an invaluable GPG.

But despite the clear balance of evidence, an overwhelming proportion of aid is devoted to country lending, with only a fraction allocated to financing GPGs. Although there are no definitive estimates, Scott Morris at the Center for Global Development says that only 15-25 percent of the World Bank's overall lending portfolio is devoted to GPGs. And even on a generous interpretation of what constitutes a GPG, that share would rise to only 35 percent. Moreover, this proportion is even smaller in the case of the world’s poorest countries: The International Development Association, the World Bank's concessional-lending arm, directs only 11 percent of its funding to regional and global public goods.

What about other major donors? We do not know the share of funding that private philanthropies such as the Bill & Melinda Gates Foundation, which have become important international players, allocate to GPGs. 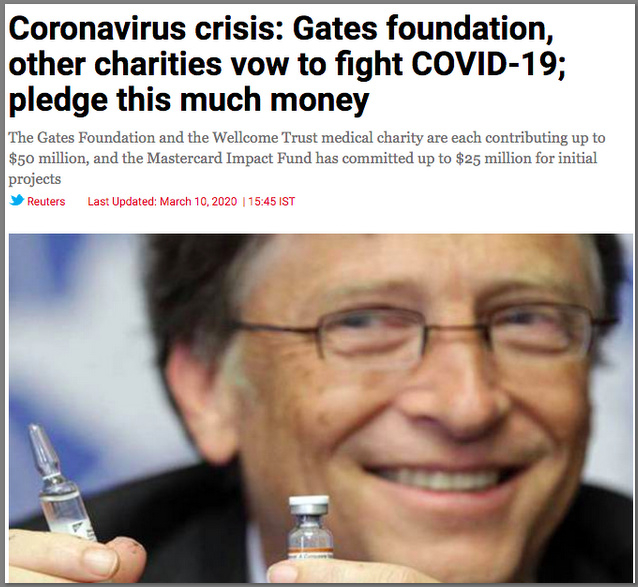 Screenshot of Business Today shows charities pledge a large amount of money to fight against COVID-19.

Screenshot of Business Today shows charities pledge a large amount of money to fight against COVID-19.

But we do know that the most significant recent entrant to the aid-giving club – China – is devoting almost all its resources under the Belt and Road initiative to financing infrastructure in borrowing countries, and not to GPGs.

It is not difficult to understand why the allocation of international aid is so skewed in favor of country lending. This is a conspiracy in which there are perpetrators but no apparent crime.

For starters, donors love to wield the power that comes with lending directly to developing countries and dictating priorities aligned with their own preferences. And recipient governments are equally complicit; after all, cheaper financing means more spending, which is always helpful to political incumbents.

By contrast, the gains from financing GPGs are nebulous, distant, and not clearly traceable to donor actions. For borrowing governments, too, the choice between cheap cash today and uncertain benefits down the line is a no-brainer.

These distortions have always been a problem. But as the COVID-19 pandemic has made abundantly clear, the need for GPGs is proliferating, and private markets will by definition not finance them. To get a sense of the magnitude of resources required, consider the recent estimate by Princeton University's Ashoka Mody that Italy will need about 600-800 billion U.S. dollars in external assistance to help it respond to its coronavirus calamity. And this is just the amount needed to combat one global public "bad" at one point in time in one relatively rich country.

In a world of infinite resources and unbridled goodwill and generosity, donors could always ramp up financing of GPGs without reducing country lending. But in the real world, the envelope for giving is shrinking – meaning that distorted allocation incentives will have serious consequences.

The message for the international donor community – not just traditional lenders such as the World Bank, but also emerging actors such as private foundations and China – is clear. The aid architecture needs a radical revamp so that massive amounts of money, possibly hundreds of billions of dollars annually, can be devoted to global public goods. And some of this will have to be financed by reducing existing country lending.

By bringing practice into line with the evidence, the world could start addressing the massive challenges of the future in a serious way. Like today's COVID-19 pandemic, these challenges will be devastatingly contemptuous of national borders and nativist governments.