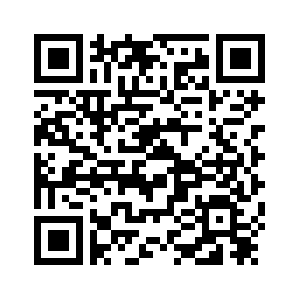 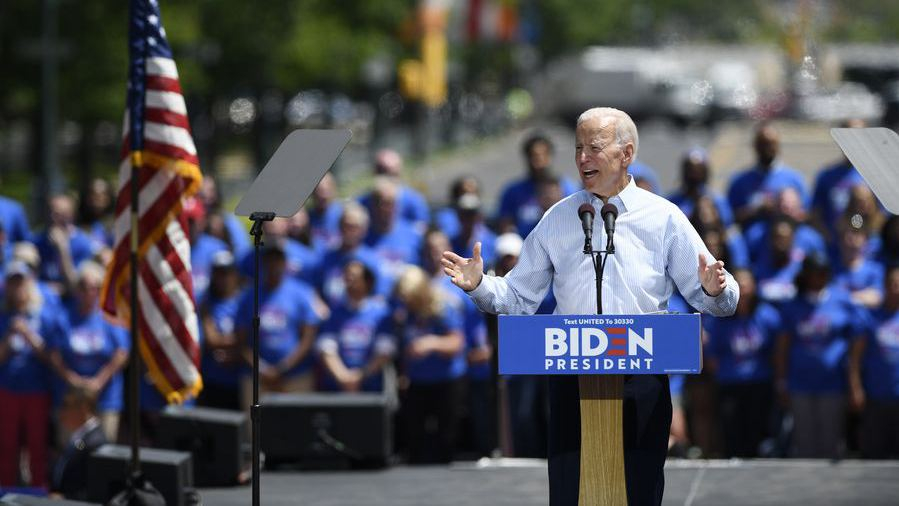 The most significant and unusual contest – possibly ever – to nominate the challenger to a sitting United States president is effectively over. Former Vice President Joe Biden – written off by most observers until his triumph in South Carolina last month and victories in other Southern states turned the race around – now has such a commanding lead in delegates over his rival, U.S. Senator Bernie Sanders, that it's virtually impossible for Sanders to overtake him. Biden's double-digit wins in the three states that voted on March 17 – Florida, Illinois, and Arizona – doubled his lead to more than 300 delegates (Ohio postponed its primary because of the COVID-19 pandemic). Sanders, having signaled that he'd quit the race (after last Sunday night's two-man debate), has now done so again.

After a dismal start in Iowa and New Hampshire (where he finished fourth and fifth, respectively) and an unimpressive finish in Nevada (a distant second to Sanders), many had written Biden off. And yet he quickly flipped the narrative, owing to a few key factors: the unrepresentative nature of heavily white Iowa and New Hampshire, the strength of the black vote in the South, and the moving endorsement of Biden by Rep. Jim Clyburn, the House Majority Whip and the most powerful African-American political figure in South Carolina (and possibly the entire South). But, most important, there was a change within Biden himself.

As Clyburn recently explained the candidate's transformation to me, no sooner had an uncertain (and rusty) Biden entered the race than he was hit by attacks over his sole surviving son, Hunter, who joined the board of a large Ukrainian gas company, Burisma, at a time when Biden, as Barack Obama's vice president, was charged with dealing with Ukraine's widespread corruption. This made Biden defensive; then, as Clyburn put it, "accusations from women about his being a touch-feely guy" intensified Biden's unease.

As Biden was trying to adjust to all this, Clyburn said, "he got hit upside the head over busing" by rival candidate Kamala Harris, a U.S. senator from California. Biden was a longtime civil-rights supporter, but mandatory busing of black students, often over long distances, to integrate white schools was deeply unpopular with his working-class constituents. (As it happens, Clyburn, too, had opposed busing, which many African-American families also didn't like.)

Clyburn wanted to endorse Biden, and not only because they and their families were longtime friends. Black Democratic candidates further down the ballot, like down-ballot white Democrats – especially those who in 2018 had flipped the House from Republican control – tend to be moderates. Both groups were uneasy about their prospects with Sanders, a self-described democratic socialist, at the top of the ticket. Their assumption, valid or not, was that Trump would clobber Sanders.

But Clyburn felt that Biden was making it difficult to endorse him. "Joe wasn't being Joe," he told me. In a meeting on the Sunday before the South Carolina primary the following Saturday, Clyburn urged Biden to "loosen up," and "talk to people more personally, talk to them about their families, and about their communities." Clyburn also advised Biden, "Don't talk about what you and Obama did; talk about the voters' futures." Clyburn went backstage during the debate's first break and told Biden, "You're saying all the right things, but people aren't feeling you; look straight into the camera and talk personally." As he told me later, "You're not going to raise much money if people can't feel you in the debate." 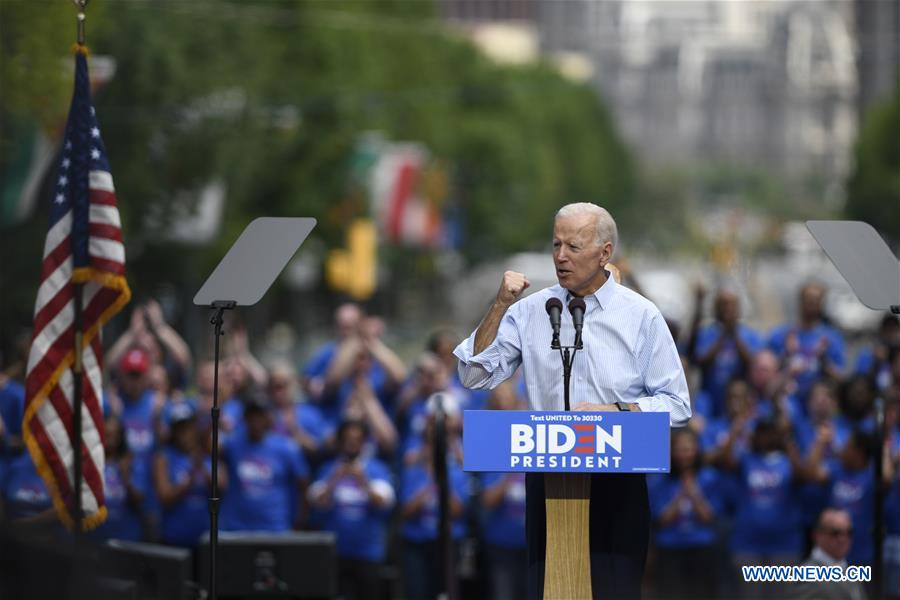 Biden put together an effective coalition of African-American and suburban voters, mainly women. As in 2016, Sanders won younger voters, but he came up short in meeting his pledge to significantly expand his base in 2020. In the three days between the South Carolina primary and Super Tuesday (when 14 states were to vote – two other candidates, Pete Buttigieg and Amy Klobuchar, seeing no path to victory, withdrew and endorsed Biden. Former candidates Harris and U.S. Senator Cory Booker of New Jersey, both African-American, endorsed Biden after Super Tuesday.

Sanders faced another disadvantage: multiple polls indicated that voters cared a lot less about ideological agreement with the candidate than about who they thought was most likely to defeat Trump. This was reflected in Biden's decisive victories on March 10 in Michigan, Missouri, and Mississippi. At this point, Biden was widely believed to be the next Democratic nominee.

Multibillionaire businessman and former New York City mayor Mike Bloomberg also quit after Super Tuesday and endorsed Biden. Bloomberg's strategy of entering the race late, after flooding the country with slick and expensive ads, didn't work once he appeared in the flesh. And his rationale for running had disappeared: he had assumed that Biden would remain a weak candidate, and that he himself was the strongest challenger to Trump. But Bloomberg fell flat when he appeared in his first debate on February 19. The most brutal attacks came from U.S. Senator Elizabeth Warren, who pounced on complaints from women about misogyny in Bloomberg's company (Bloomberg himself wasn't accused of physical assaults but of insensitive wisecracking about women).

Warren's withdrawal two days after Super Tuesday was seen by many Democratic women as a devastating blow to women's chances to win the presidency – a view that Warren encouraged. Although Warren had been quite popular last fall, her failure to dominate the race should have come as no surprise. Even liberal Senate colleagues were put off by the intensity of her advocacy for broad reform of domestic policies and large new government programs and what they perceived as her "holier-than-thou" attitude. In any case, the view that Warren's failure to win the nomination amounts to a calamity for women seeking the presidency is puzzling, given that the Democrats nominated a woman four years ago.

Meanwhile, President Donald Trump, once considered a formidable candidate for re-election thanks to an apparently strong economy and high stock market, is now facing an economic collapse, owing to the COVID-19 pandemic (which Trump reluctantly admitted). But, as of mid-March, his disastrous fumbling of the U.S. response to the deadly new coronavirus had yet to change attitudes toward him significantly. Even after Trump downplayed and ridiculed fears of COVID-19 for several weeks, and then declared a national emergency, his devoted followers were still accepting whatever he said, and attitudes toward the degree of danger largely followed party lines.

And now, as in 2016, who wins the presidency might be very much affected by the conduct of Sanders and his followers. That introduces a new element of uncertainty to what is already shaping up to be an exceptionally volatile and unpredictable election.