Why are investors not rushing to stocks even as helicopter money is coming?
By Jimmy Zhu 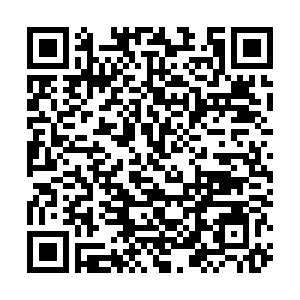 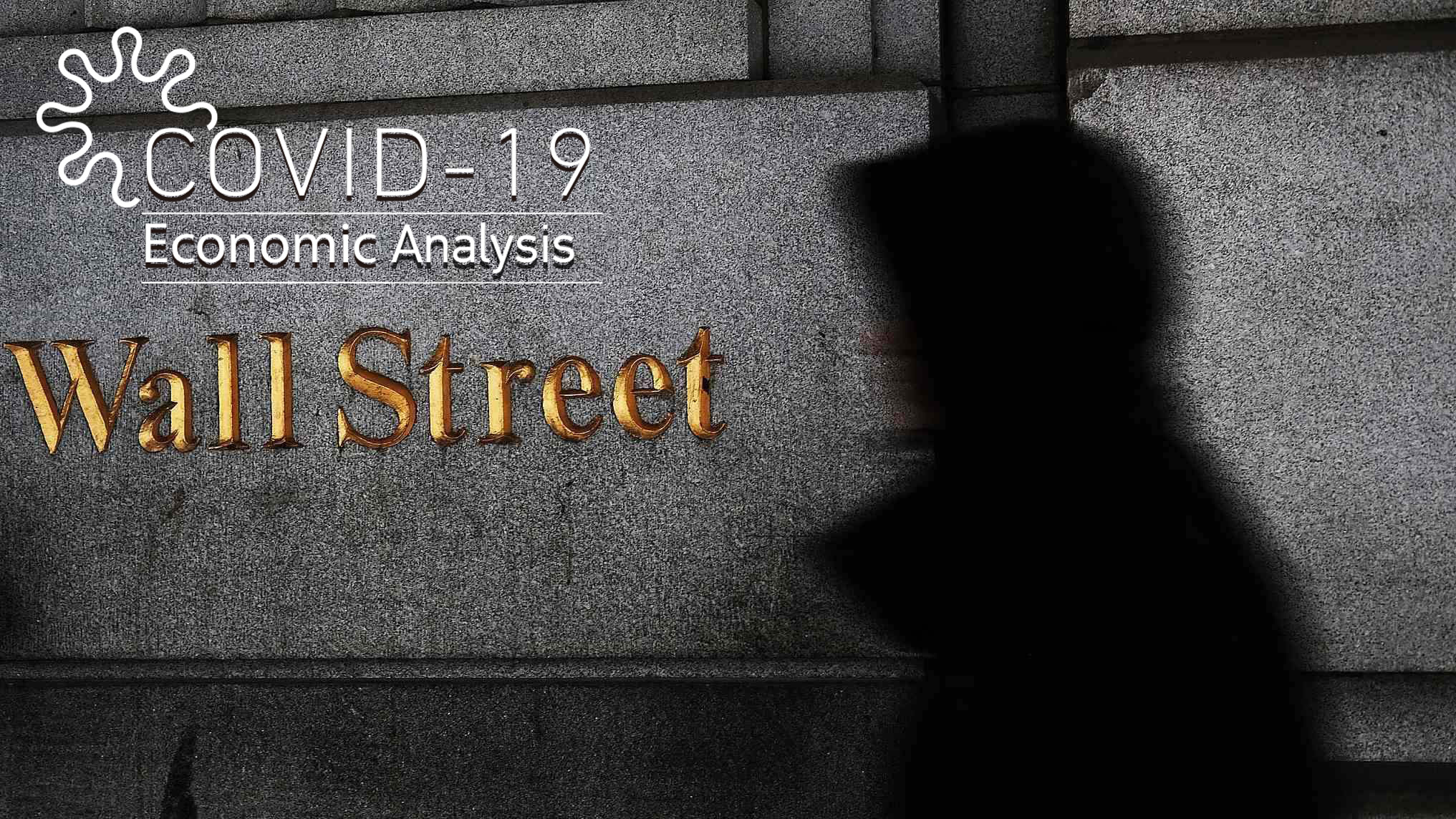 Editor's note: The series – COVID-19 Economic Analysis consists of articles expressing experts and scholars' analysis of the global macro and micro economy amid the coronavirus outbreak. This article's author Jimmy Zhu is chief strategist at Fullerton Research. The article reflects the author's opinion, and not necessarily the views of CGTN.

The U.S. Federal Reserve has announced a large scale policy stimulus in past days, but it failed to ease the fears in global financial markets. The situation is increasingly worrying when taking into account whether the Fed's experience is capable enough to handle the current jitters and the potential for fiscal deficits worsening.

For now, the Fed's emergency stimulus package may find it difficult to boost the market sentiment for a sustainable period of time. Back in those days of the Asian financial crisis and collapse of Lehman Brothers, those issues were still within the financial system.

Different from those crisis eras in the past, current market turmoil is mainly driven by the uncertain developments in the spread of the coronavirus. Thus, it's very difficult to judge whether the Fed is currently reacting with the appropriate policies as most of the major economic data in the U.S. have yet to reflect the virus' impact.

Latest macroeconomic data suggests the U.S. economy was expanding at a moderate pace before the virus hit. ISM manufacturing PMI remained above 50, indicating expansion of the manufacturing segment, while unemployment too remained at a multi-decade low, indicating a stable job market.

Having that said, the Fed's sudden "zero-interest rate" policy is gambling. It hopes the extreme monetary measures are enough to offset the coronavirus negative impact, but the selling off in U.S. stocks shows that traders don't believe in the Fed this time. 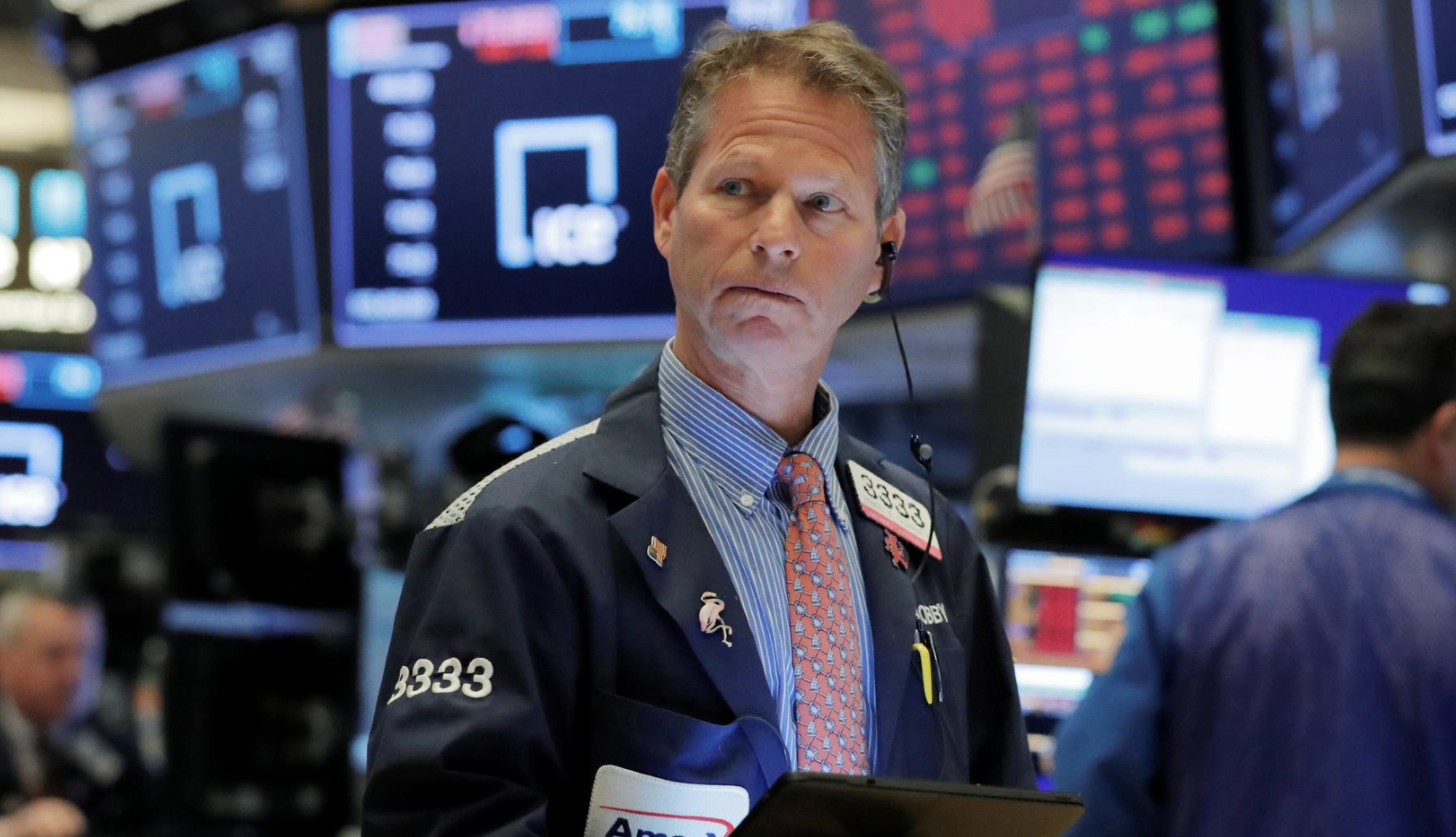 A trader works on the floor of the New York Stock Exchange shortly after the opening bell in New York, U.S., March 16, 2020. /Reuters

A trader works on the floor of the New York Stock Exchange shortly after the opening bell in New York, U.S., March 16, 2020. /Reuters

The coronavirus spreading, if to last for some time, is contagious as it may cause deflation, increasing credit defaults, etc. Before these "economic problems" emerge, the Fed needs to maintain a certain policy room to counter the upcoming economic difficulties.

Fed's chief mentioned that he wouldn't be keen on adopting  negative rates after he slashed the policy rates close to zero earlier this week. Thus, the Fed has no policy room left to further cut the rates.

Fed's emergency stimulus package has been confusing many investors, as they have no idea on "what's the next." Investors are keen to know how long the Fed will keep the current zero-rate policy, and the Fed most likely doesn't know how long the policy will stay in place.

If the virus situation eases in the coming weeks, whether the Fed is going to raise the rates quickly or keep it at the current level for years remains unknown. Experience shows that market volatility always surged when markets kept guessing what the Fed's next moves were.

On the other hand, the Fed's zero interest rate policy may reveal its frustration when some U.S. politicians push the Fed to lower rates. Powell has mentioned a few times since late 2019 that monetary policies have its limitations when it comes to boosting economic growth.

Powell might use the aggressive rate cuts to stay away from the political pressure, by showing the Fed has implemented all the polices it can. Such a gesture would be taken as negative by capital markets, as the Fed's independence has been heavily eroded by making the inappropriate policy decisions. 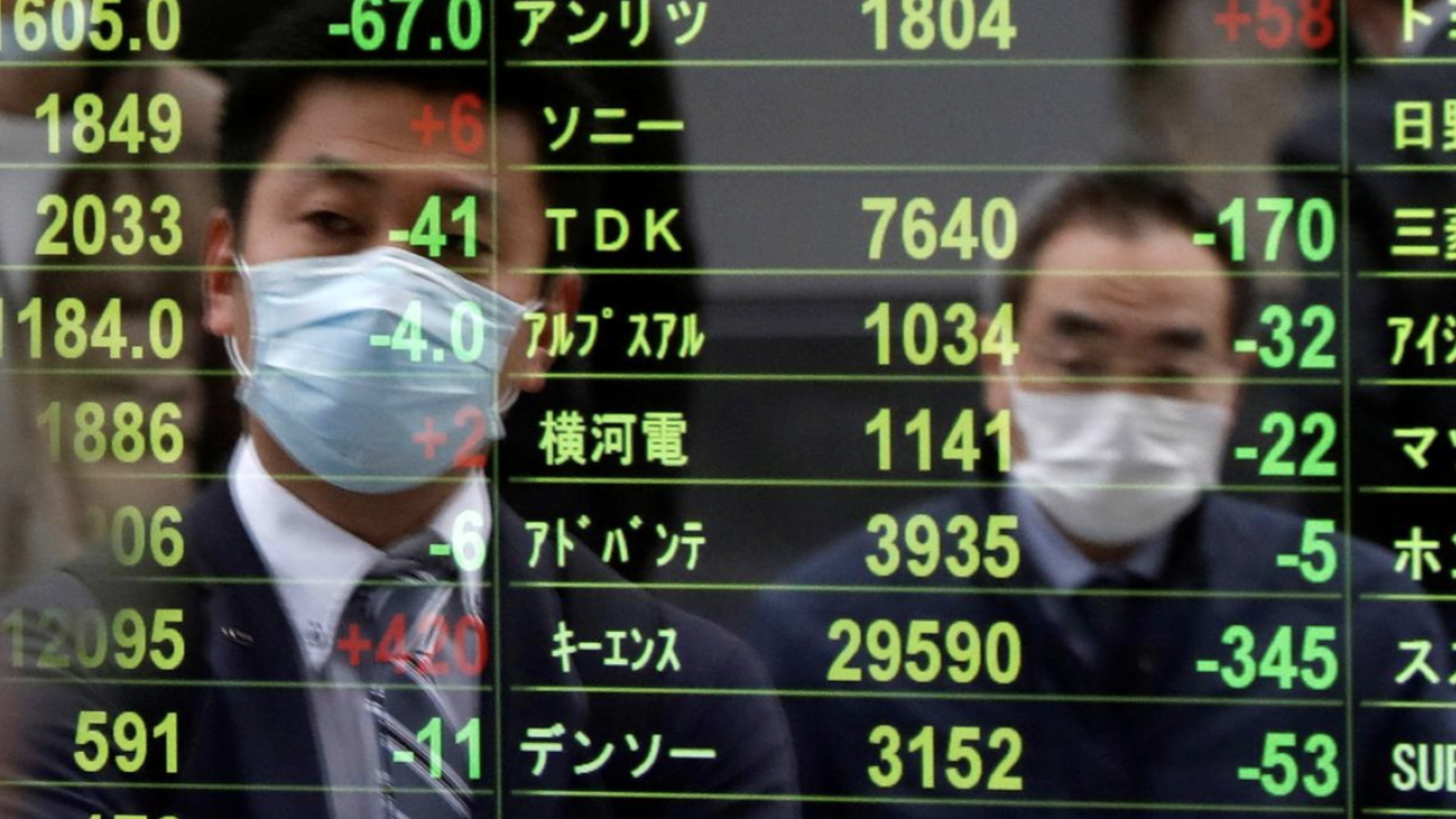 A screen displaying stock prices outside a brokerage in Tokyo, Japan, March 17, 2020. /Reuters

A screen displaying stock prices outside a brokerage in Tokyo, Japan, March 17, 2020. /Reuters

'Helicopter money' is coming, but its effectiveness is unknown

Policymakers in the U.S. are ready to use "helicopter money" as a stimulus to boost the economy. Helicopter money is usually the last resort in monetary stimulus and involves printing a large amount of money to increase the consumption and investment in the economy.

As of March 18, the U.S. central bank had nearly adopted all the monetary policies it used since 2008. Besides asset purchasing, the Fed is also reopening some of the funding facilities such as CPFF (Commercial Paper Funding Facility) and PDCF (Primary Dealer Credit Facility).

Those facilities aim to provide short-term loans to banks and brokers to prevent the financial system from crashing. At the same time, Trump's administration plans to deliver over one trillion U.S. dollars cash to Americans within weeks.

The market only cheered for a short time. After the S&P 500 gained six percent on Tuesday, its futures dropped almost four percent before the New York market opened.

The stimulus package announced in past days was beyond the markets' expectation, which is usually positive to the stock prices. However, for this time, such an aggressive policy move surprised investors, as they don't even have enough time to adjust their existing portfolio.

Meanwhile, Trump's administration lowered taxes for Americans two years ago, a form of fiscal stimulus. Printing more money is an easy task, but the healthy level of U.S. fiscal positions will be largely questioned.

A deteriorating fiscal deficit position will trim future potential growth, which will be considered negative to the stocks' value.