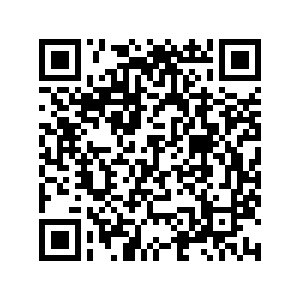 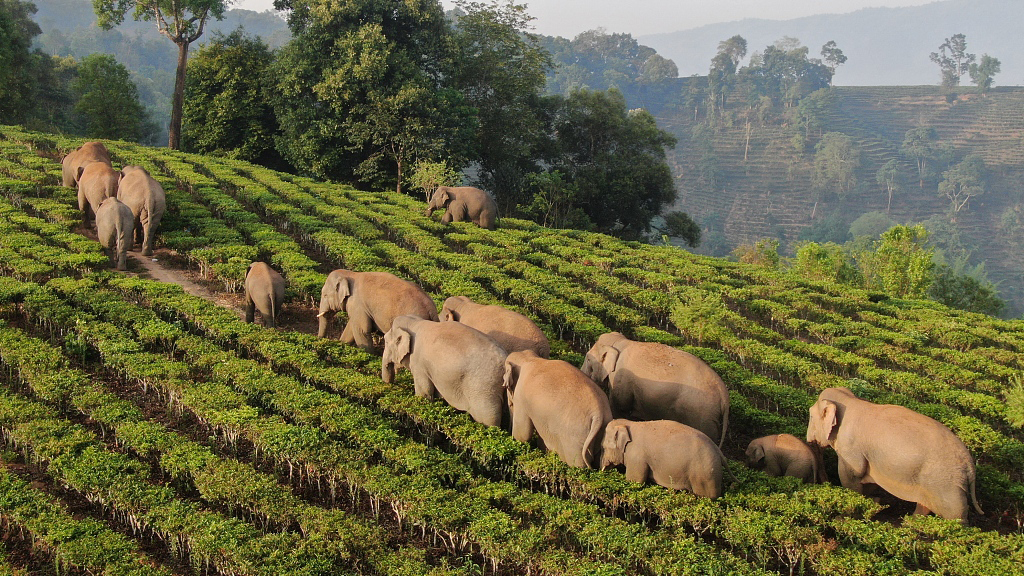 The herd, along with another three male elephants, were spotted on March 9 in Meng'a Township of Menghai County, and remained in the forest until March 11 when they went downhill to residential houses for food, damaging roofs, doors and windows. No casualties have been reported yet, according to the local government.

"The elephants knocked over my jar of homemade spirits, but it's difficult to confirm whether they drank it or how much they drank," said Li Ba, a resident in Manmai.

Ongoing monitoring of the giants by equipment such as drones is carried out now to avoid conflicts between humans and elephants, said Long Yunhai, deputy head of the bureau of forestry and grassland of Menghai County.

According to the official, the early warning monitoring system in the county has published the location of the elephants to villagers and timely traffic control has been conducted on nearby roads.

Local authorities have also coordinated with sugar mills to have villages where elephants pass through chop down sugarcane first, which can help reduce losses of villagers and prevent elephants from staying and eating sugarcane, Long said.

Wild Asian elephants, a flagship species in the rain forest, are under Grade A state protection in China. Thanks to stronger environmental and wildlife protection efforts, its population in the country has grown to about 300, mostly scattered in the province of Yunnan.