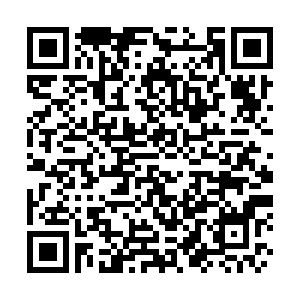 The outbreak of coronavirus has delayed a special reunion of "Friends."

On March 19, the Hollywood Reporter reported that a special "Friends" reunion on HBO Max, Warner's new streaming service, will be delayed due to a coronavirus outbreak in Hollywood. A source said that the reunion with all the original cast had been brought in. It was originally planned to be filmed on March 23-24 at Stage 24 on the Warner Bros, but due to the disease spread, the filming has been put on hold until at least May.

A month ago, the six original cast members and NBC comedy producers at Warner Bros. formally reached a deal to reunite for an exclusive HBO special, according to The Hollywood Reporter. The reunions will cost more than twice as much per episode, and the specials will cost between 2.5 million U.S. dollars and 3 million U.S. dollars.

(Cover: The Rembrandts performs the official music video for the Friends theme song I'll be There for you with the cast at 30 Rockefeller Plaza in New York City. /VCG)