11 punished after 120,000 tons of pollutants dumped in Tengger Desert
CGTN 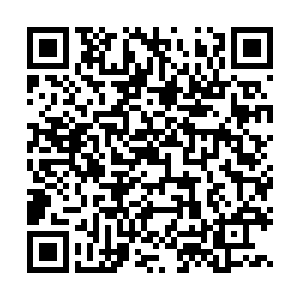 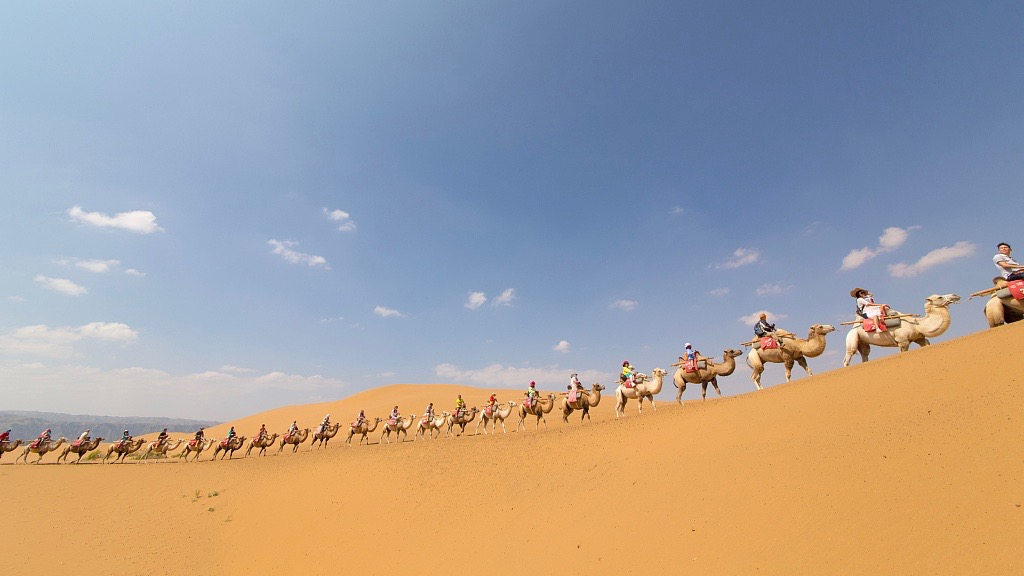 Eleven people were punished after an incident that contaminated 12 hectares in one of the country's biggest deserts, authorities said.

The former chief engineer of paper company Meili, which was held responsible for dumping over 120,000 tons of thick, black pollutants on the edge of Tengger Desert in Zhongwei City, Northwest China's Ningxia Hui Autonomous Region, was given one-year probation within the Party. Five executives from the company were given warnings or severe warnings within the Party, according to a media release from Zhongwei's municipal government on Monday.

It didn't, however, disclose the names of those punished.

A third-party test shows that the thick, black pollutants contained no hazardous substances. All waste has been transferred to a local landfill site and disposed there, the media release said. 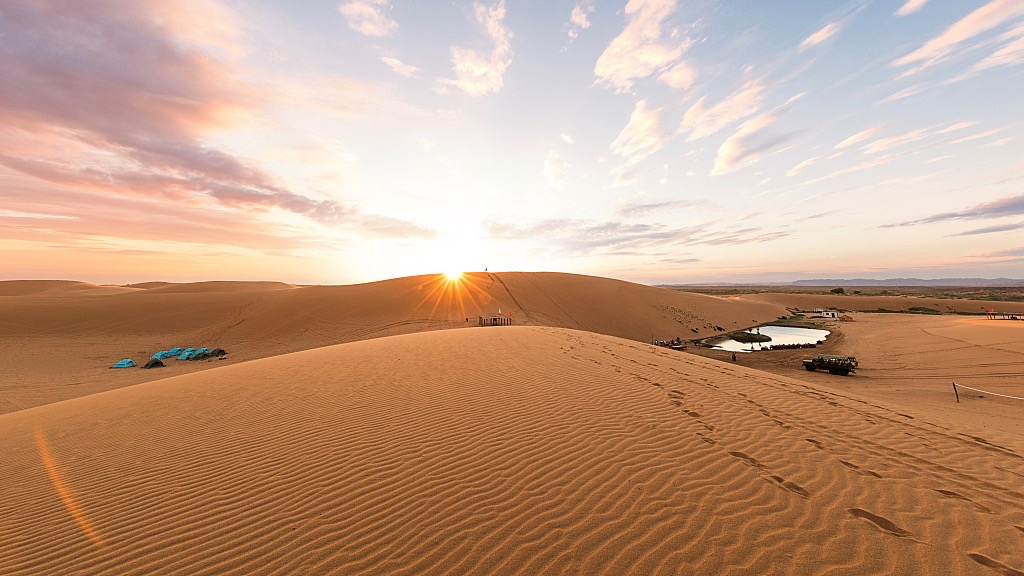 The pollutants were discovered by a group of environmental volunteers in a forest that had been planted with trees for papermaking in October 2019 when they were conducting an environmental survey.

All the pollutants were dug out and sealed up in waterproof bags after a report from media sparked online outrage.

The company left the waste there after it abandoned its factory in Zhongwei in 2015. Most of the pollutants were dumped between August 2003 and June 2007, the release said.

It said local government is still mulling over the amount of ecological compensation the company should pay for damages the pollution incident caused.

The Tengger Desert is the fourth-largest in China and is mainly in North China's Inner Mongolia Autonomous Region and Northwest China's Gansu Province, but also borders Zhongwei.