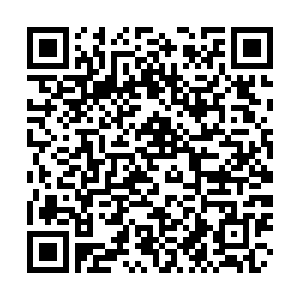 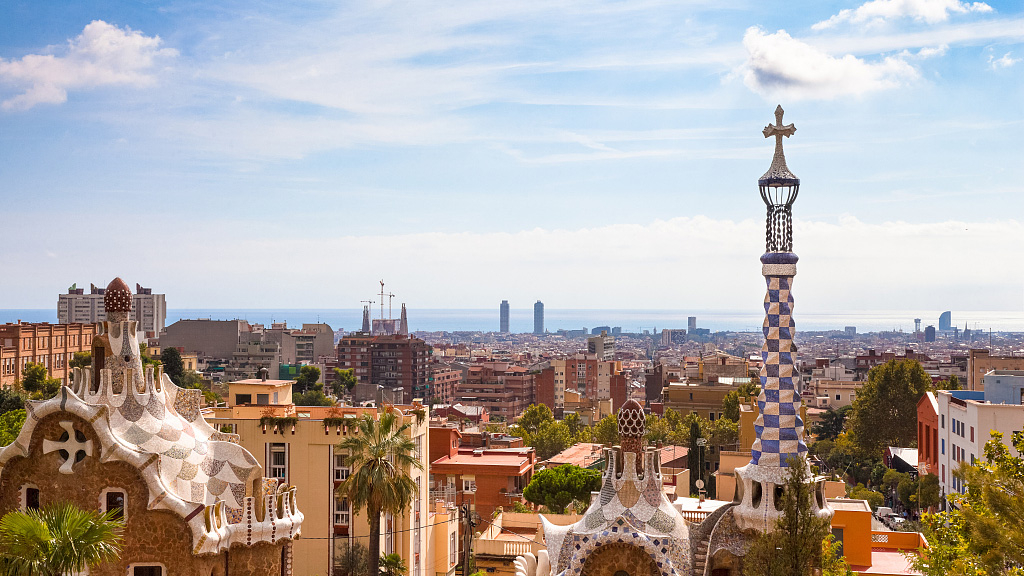 Restrictions on mobility have had an important effect on air pollution in the Spanish cities of Madrid and Barcelona, according to investigations carried out by the Catalan regional authority and the environmental group Ecologists in Action.

Spain has been in virtual lockdown for five days following the declaration of a State of Alarm on Saturday night in an attempt to stop the spread of the coronavirus, with nearly all citizens confined to their homes.

That has resulted in a huge reduction in traffic (by 45 percent in Barcelona), and the effects on air quality have quickly become apparent, according to an article published in the La Vanguardia newspaper.

Data published by the Catalan regional authority from stations measuring air quality in the central areas of Barcelona showed a fall of over 50 percent in the levels of nitrogen dioxide (NO2), from the average of 50 micrograms per cube meter (mcg/m3) to 20 mcg/m3 in the first three days of the State of Alarm.

The Spanish capital city of Madrid has seen a similar reduction in levels of NO2, with Ecologists in Action showing levels of the gas have fallen to their lowest levels in 10 years.

"We have seen a clear reduction in NO2 pollution in Madrid starting on March 14 and that is in many ways down to the special situation caused by COVID-19," said Juan Barcena from Ecologists in Action.

Barcena explained that a change in the weather with rain in Barcelona and Madrid on March 16 had also helped reduce pollution levels, but added "when we are able to look at data from a longer period of time, the data will be clearer and more consistent."