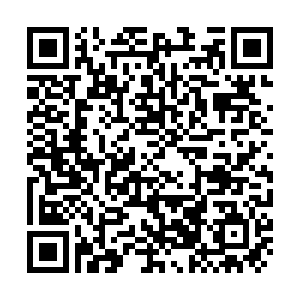 Chinese Ambassador to the UK Liu Xiaoming on Thursday called for the protection of Chinese students studying abroad amid the coronavirus pandemic.

In an interview with CCTV, Liu mentioned closer cooperation in virus-protection between China and the UK. On behalf of the country, the ambassador vowed to make efforts in the global health sector.

He also shed light on potential vaccine development. "As two major countries with great global influence, China and the UK will push for epidemic prevention work together."

Regarding the economic impact of the situation, Liu admitted that there could be a potential downturn, adding that "it will be temporary." He denied, though, that there will be any major influence on big projects between the two countries.

Meanwhile, Chinese State Councilor and Foreign Minister Wang Yi said on Friday that the Chinese side is willing to join hands with the British side during his telephone conversation with British Foreign Secretary Dominic Raab.

He said that the epidemic is breaking out in many parts of the world, and the number of confirmed cases in European countries such as Britain is increasing, for which China expresses sincere sympathies with the British side and believes that the British people can come together and ultimately overcome the epidemic.

"When the Chinese people are facing the severe challenges of the epidemic, the British side has extended a helping hand, which we will remember in our hearts," said Wang, adding that at this difficult time when Britain is fighting the epidemic, China is also ready to join hands with Britain.

China still faces an arduous epidemic prevention and control task, but it will manage to provide a batch of medical supplies to the British side and help facilitate the purchasing through commercial means, he said. 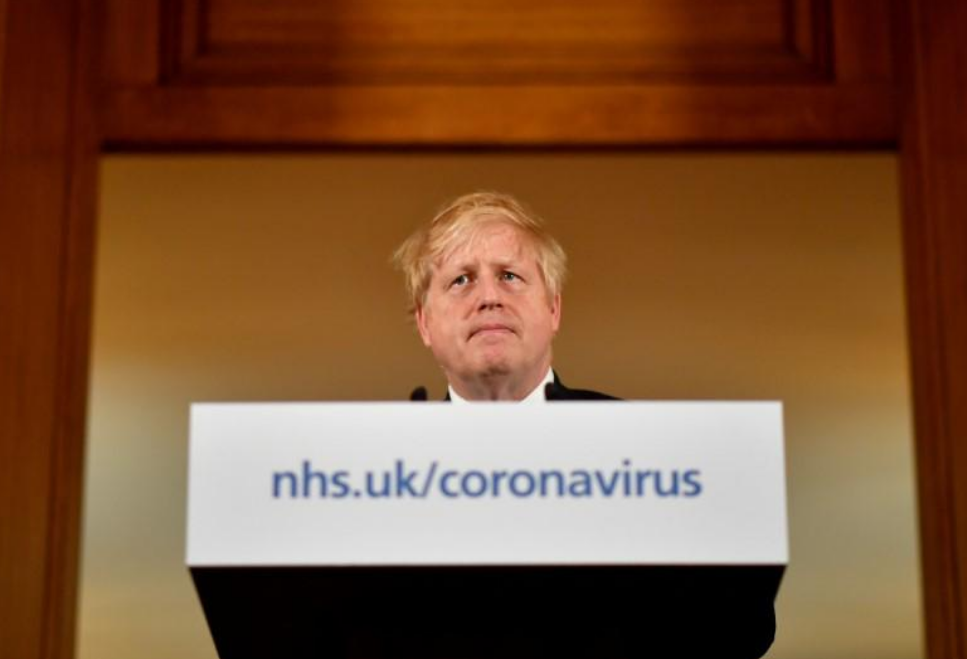 Noting that the British side attaches great importance to China's experience in the COVID-19 fight, Raab said his country stands ready to strengthen coordination with China and other countries in epidemic prevention and control, vaccine research and development, and in assisting countries with fragile medical systems, so as to promote international cooperation and strive for an early victory over the epidemic.

The British government will spare no effort to ensure the health and safety of overseas Chinese in his country, he added.

Voicing opposition to politicizing the epidemic, Raab stressed that the British side totally agrees with China's position that the origin of the virus is a scientific issue that requires scientific and professional opinions.

A total of 177 patients have died in the United Kingdom after testing positive for coronavirus, the health ministry said on Friday, up from 144 on Thursday.

As of Friday morning, 3,983 people had tested positive for the virus across the country, out of 66,976 who had been tested.