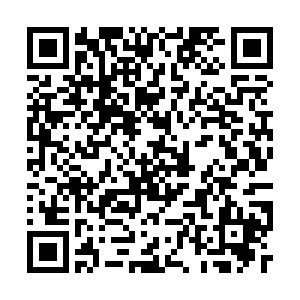 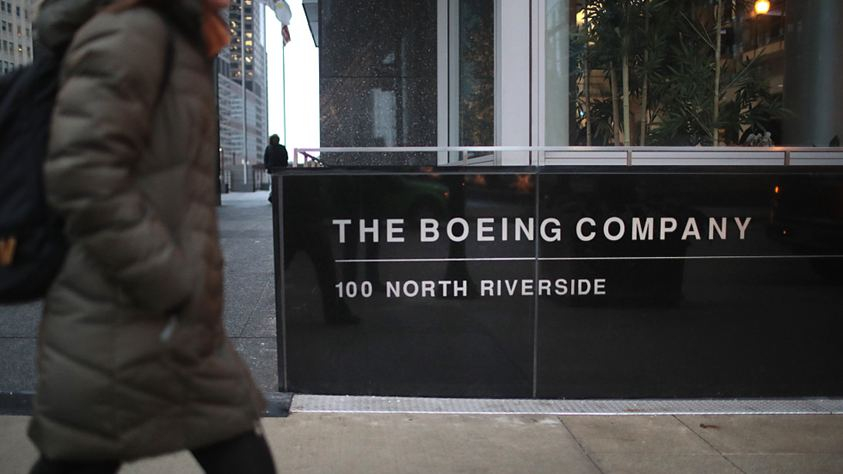 Sources reveal that the U.S. planemaker may temporarily stop its production in the U.S. soon. /VCG

Sources reveal that the U.S. planemaker may temporarily stop its production in the U.S. soon. /VCG

Boeing is leaning toward a temporary work stoppage at its twin-aisle jetliner factories due to the spread of coronavirus, people familiar with the matter said on Thursday, echoing a similar move by European rival Airbus.

The U.S. planemaker has not made a final decision on the timing and duration of a potential work stoppage as it weighs health guidance and broader impacts to its supply chain.

Boeing would use a stoppage of a few days to conduct a deep clean of its Washington state and South Carolina twin-aisle factories, but seems broadly committed for now to keeping production lines running after the suspension, the people said.

The fast-spreading coronavirus has disrupted life across the United States, hammering the economy and virtually wiping out air travel demand.

Airbus announced plans earlier this week to halt operations at its plants in France and Spain for four days.

Boeing, which employs 70,000 people in Seattle's Puget Sound area, has some 14 confirmed coronavirus cases as of Thursday, many reported at its Everett hub north of Seattle.

As cases rise, so too have angst and anger among some rank-and-file machinists, insiders say. A number of workers have used an "Imminent Danger, Stop Work" contract clause to halt specific jobs until safety concerns are addressed.

One 777 work crew was sent home earlier this week due to concerns of infection, and mechanics on the next shift refused to work on the same jet because they were not sure the area was cleaned properly, one person with knowledge of the matter said.

Boeing said last week it was freezing hiring and industry sources have said layoffs or furloughs are likely as virus concerns peak.

Boeing suppliers, already reeling from a production halt on Boeing's 737 line due to a year-old safety ban, face an even slimmer workload as flight cancellations mean less airline demand for spare parts and services.

Aircraft parts shortages were likely, while productivity could take another blow from enforced minimum distances between workers inside factories, industry sources say.

Airbus plans to resume output at French and Spanish plants on March 23 but industry sources say there are doubts over how long either planemaker can maintain the previous levels of output because of scattered shortages in the supply chain.