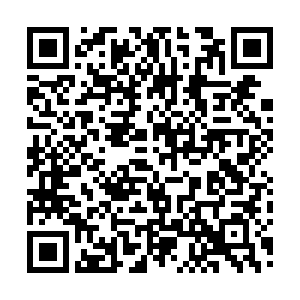 Editor's note: This is the 18th article in the COVID-19 Global Roundup series. Here is the previous one.

As new cases of COVID-19 continue to surge across the globe, countries less affected by the pandemic have also resorted to take more restrictive measures to contain the spread while some still take a relatively lax approach. 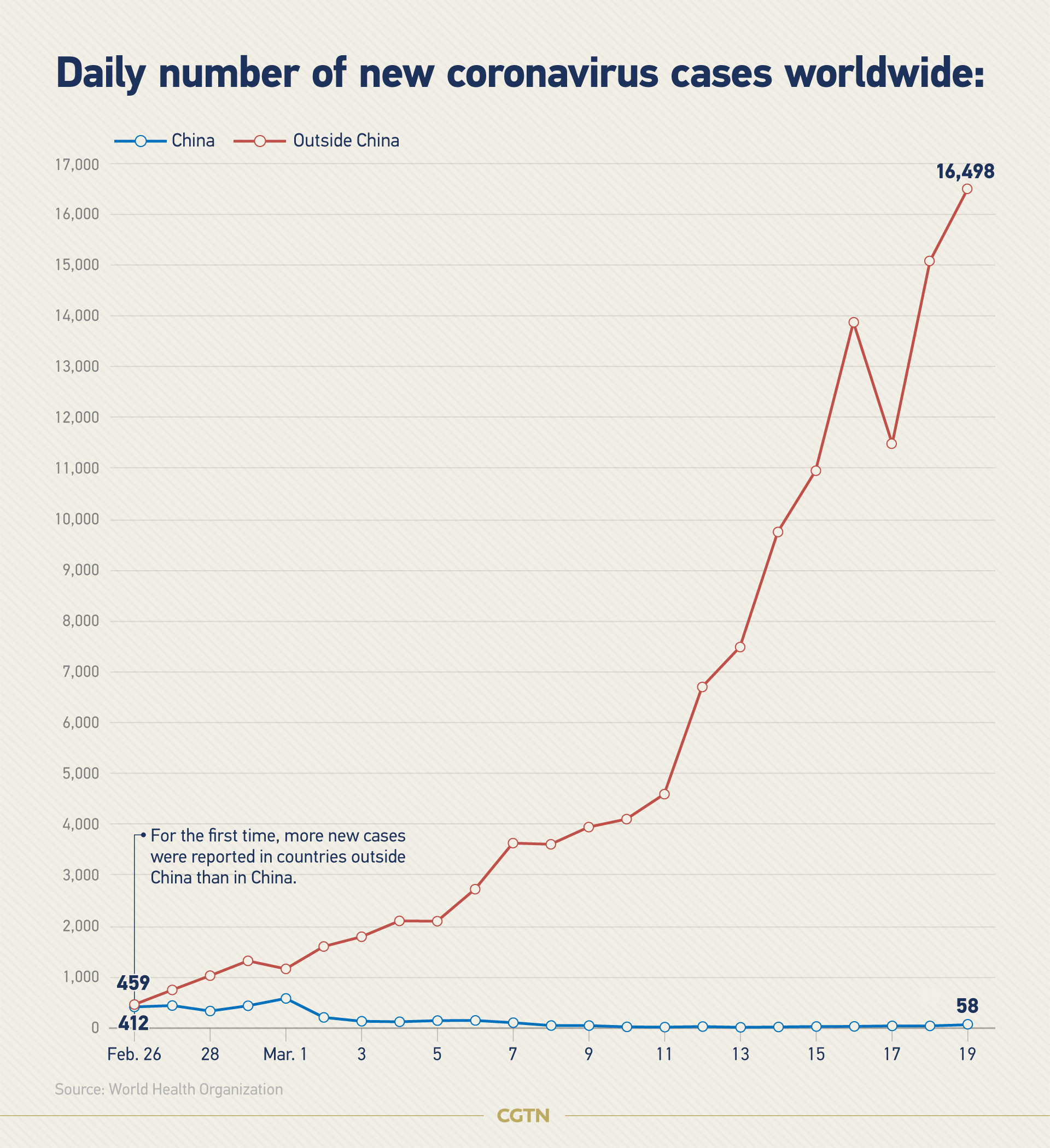 In South America, where the spread has been rapidly expanding but falls short of reaching European proportions, governments are not taking any chances.

Brazil late on Thursday announced it will bar citizens from certain countries affected by the coronavirus outbreak from entering the country, but exempted the United States, one of the countries with the highest number of cases.

The measure was published in Brazil's federal gazette and is relatively weak in its restrictions compared to other Latin American nations. Those banned include citizens of the EU, China, Japan, Australia, Malaysia and South Korea.

Brazil crossed 600 coronavirus cases on Thursday, more than doubling in two days. So far Brazil has remained the odd country in the region not implementing severe air travel restrictions.

Argentina will begin a mandatory quarantine, the South American nation's latest measure to curb the spread of coronavirus.

The quarantine, which restricts people to their homes, will be in effect from midnight on Friday morning until March 31.

Argentina confirmed 31 new cases of coronavirus, bringing the total cases to 128, and three deaths, according to government data.

The country had already closed its borders for a total of 15 days to non-residents and suspended flights from highly affected countries for 30 days.

In contrast to much of Latin America, Mexico's government has so far taken a hands-off approach to tackling the fast-spreading virus, letting large-scale events go ahead, including the swanky banking conference in the beach resort of Acapulco and a music festival in Mexico City.

A high-ranking official at Mexico's central bank later tested positive after participating in the convention, which was also attended by the president, finance minister and hundreds of senior bankers.

The incident led many of Mexico's top banking and financial brass to enter quarantine or work from home.

The overall number of confirmed coronavirus cases in Mexico rose by 27 percent in the 24 hours through Wednesday afternoon to 118 from 93 a day earlier.

Across the Middle East, governments were quick to take extraordinary measures even though the number of cases reported in these countries is relatively smaller and very few deaths have been reported.

Saudi Arabia suspended on Friday all domestic flights, buses, taxis and trains for 14 days starting Saturday. On top of that, authorities also temporarily closed the two holy mosques in Mecca and Medina.

The country has so far confirmed 274 infections and no deaths.

Shops closed across Turkey on Thursday to help halt the coronavirus spread, dimming the economy's prospects and raising questions for hundreds of thousands of workers after Ankara pledged 15 billion U.S. dollars in support and advised Turks to stay home.

Egypt said on Thursday it would shut all cafes, shopping malls, sports clubs and nightclubs from 7 p.m. until 6 a.m. local time every night until March 31, strengthening measures introduced to prevent the spread of coronavirus.

The government said supermarkets, pharmacies, bakeries and neighborhood corner stores were exempt from the closure, which comes at a time when schools and universities are already shut.

It has also moved to cut the number of public sector employees reporting to work in an effort to discourage crowding and slow the spread of the disease.

Flights were grounded by noon local time on Thursday until the end of March, with the exception of outward-bound flights needed by foreign tourists.

Egypt has so far registered 256 cases of the respiratory disease, including seven deaths. It said that 42 people had recovered after receiving treatment.

Southeast Asia, one of the regions first hit by the coronavirus, is also seeing more resolute government measures to stem the pandemic.

In Vietnam, weeks after all 16 of its coronavirus cases had reportedly recovered, the number of infected patients is rising once again due to infected people arriving from overseas. Its health ministry reported nine more coronavirus cases on Friday, bringing total in the country to 85. So far, no deaths have been reported in Vietnam.

In the latest move to contain the further spread of COVID-19, Vietnam will temporarily suspend visa-free travel for citizens of Japan, Belarus and Russia from Saturday.

The foreign ministry had already suspended visa waivers for nine European countries and South Korea. Visitors from the United States, Europe and ASEAN countries will be immediately transported to repurposed military camps for 14 days quarantine.

Vietnam has a free trade agreement with Russia and Belarus, while Japan is the second largest source of foreign investment in the country.

Malaysia's government on Friday said it will deploy the army from Sunday to assist police in enforcing a restricted movement order aimed at reining in the spread of a coronavirus.

Friday's announcement follows curbs imposed on travel and businesses this week, as infections spiked to 900, with two dead. The majority of cases have been linked to a gathering of 16,000 Muslim missionaries late last month.

The restrictions are not as sweeping as in many other countries, where businesses have been shut and people have been urged or forced to stay at home.

The plan to postpone Songkran – the annual three-day traditional New Year's holiday in April – is one of a number of measures to discourage the gathering and movement of large numbers of people. Millions of Thais normally travel from the cities to their hometowns to celebrate the holiday, which will be rescheduled at a later date.

The southeast Asian country reported 50 new coronavirus infections on Friday, taking its tally to 322, with the majority located in Bangkok, the capital.

Africa was slower to feel the impact than Asia or Europe, but 33 African nations have now reported more than 600 cases, with 17 deaths.

A growing number of African countries are announcing increasingly restrictive measures to try to halt the spread of the virus. They have shut borders, closed schools and universities and barred large public gatherings.

On Wednesday, Uganda banned religious gatherings and weddings, despite not having a single coronavirus case. South Africa strongly encouraged restaurants and bars to provide take-out services only.

Sierra Leone, despite not having a reported infection, banned gatherings of more than 100 people on Monday. Markets that draw thousands of people were exempt. Its director general Tedros Adhanom Ghebreyesus on Wednesday advised African countries to avoid mass gatherings and "wake up" to the growing threat.