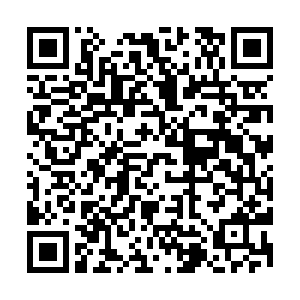 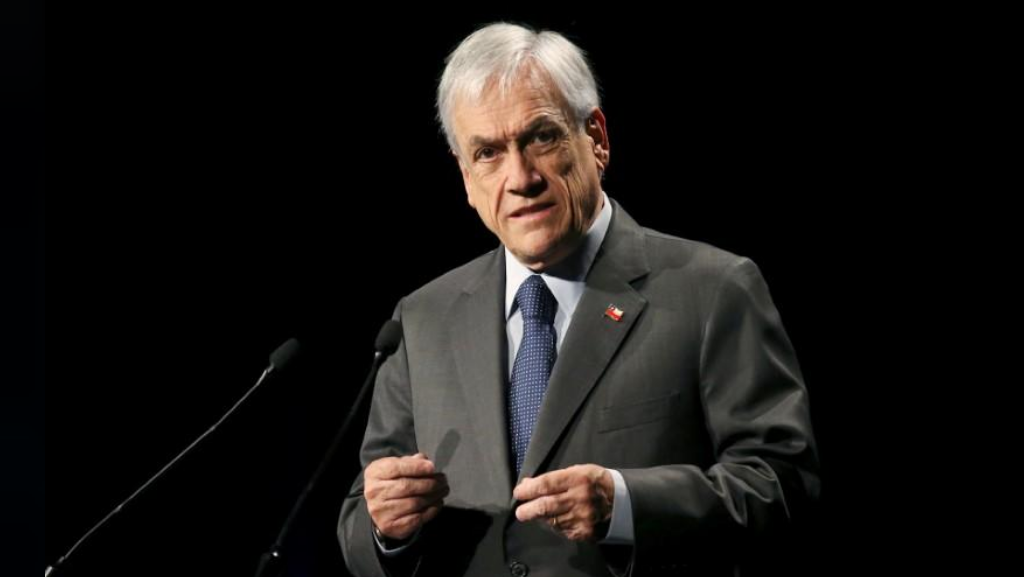 Chilean lawmakers said on Thursday they had reached an agreement to postpone until late October a much-anticipated referendum on a new constitution as safety concerns around the coronavirus outbreak take precedence over politics.

The referendum will be rescheduled for October 25, lawmakers said. But it still requires a two-third majority vote from congress for formal approval.

"This sends the message that the health of Chileans is our priority," said Alvaro Elizalde, president of the opposition socialist party following the announcement. "We're confronting a crisis that requires we act responsibly."

The South American nation has since October experienced its worst social unrest. Protests were sparked by a hike in subway fares in Santiago and quickly spread throughout the country, fueled by anger at Chile's inability to distribute the country's wealth, leading to growing inequality. 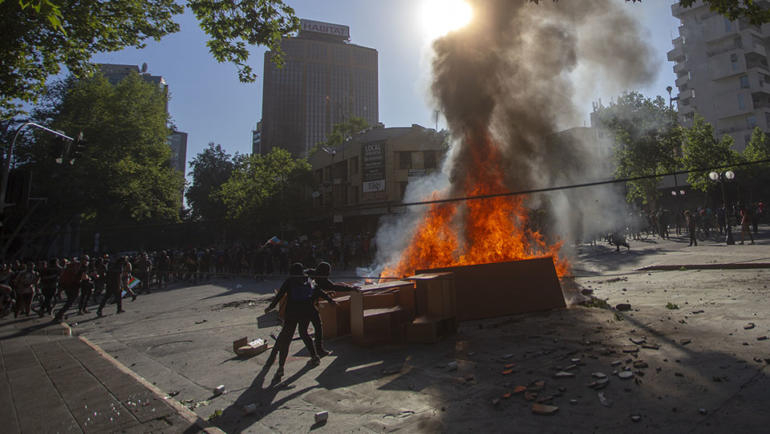 Demonstrators clash with security forces during a protest against the government's economic policies in Santiago, Chile, November 6, 2019. /AFP

Demonstrators clash with security forces during a protest against the government's economic policies in Santiago, Chile, November 6, 2019. /AFP

A key demand of demonstrators was a change to the constitution. Pinera agreed in December to hold the referendum on April 26.

Coronavirus, however, has quickly upended priorities in Chile.

Pinera announced a "state of catastrophe" to confront the growing outbreak in Chile, giving the government extraordinary powers to restrict freedom of movement and assure food supply and basic services. On Thursday he announced a 12-billion-U.S. dollar economic aid package.

Chile's health ministry has confirmed 342 coronavirus cases in the country, among the highest in Latin America. No one in Chile has died from COVID-19, the respiratory illness cause by the virus.

The South American nation has already closed schools, shut down its borders and limited public gatherings as the number of coronavirus cases soared.