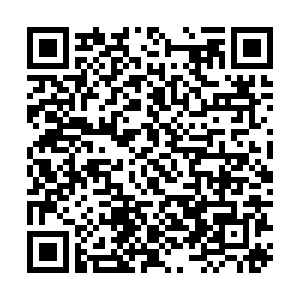 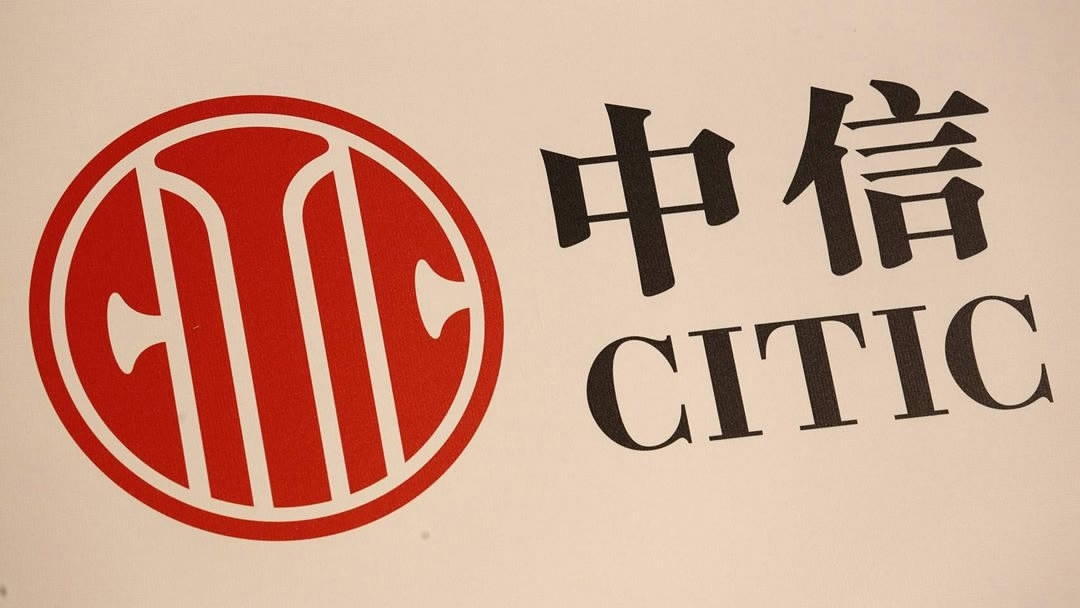 Zhu Hexin was also recommended to be the candidate for chairman of the group.

Chang has worked for CITIC Group for 35 years and was named as the company's chairman and the Party chief of it group's CPC Committee in December 2010.