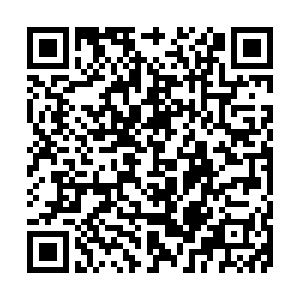 The one-year LPR came in at 4.05 percent from the previous monthly fixing while the five-year LPR, on which many lenders base their mortgage rates, remained at 4.75 percent.

Analysts said the unchanged rate suggests policymakers may think recent measures are enough to help the economy in the immediate term.

Almost 72 percent of the 40 respondents to a Reuters survey had expected a reduction in the LPR to aid the coronavirus-hit economy.

The central bank has rolled out powerful easing measures since the coronavirus outbreak. Including injecting 100 billion yuan (about 14.33 billion U.S. dollars) into the financial system, and 200 billion yuan into the market via medium-term lending facility (MLF) on Monday. It also cut the number of reserves commercial banks are required to hold last week.

But the bank has kept interest rates unchanged, despite its U.S. counterpart's decision to slash interest rates to near zero to counteract the economic shock from the outbreak.

The virus situation has gradually stabilized in the Chinese mainland with no new domestic transmissions reported on Thursday for the first time, but the situation overseas remains concerning. In a coordinated move aimed at stabilizing confidence, central banks in New Zealand, Japan, South Korea, and Australia went forward with a liquidity injection as the pandemic threatened a global recession.