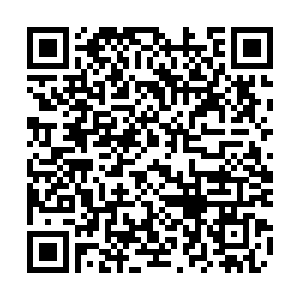 The lander and the rover of China's Chang'e-4 lunar probe has woken up and resumed work for the 16th lunar day on the far side of the Moon, the China National Space Administration said on Friday.

Yutu-2 the rover self-awakened at 7:30 a.m. BJT on Wednesday and the lander at 11:38 p.m. They are both in good operating condition with all indexes normal.

A lunar day equals 14 days on Earth, and during this period, Yutu-2 will travel in the direction of north by west as planned, surveying the geomorphology and detecting the surface material via panoramic camera imaging and infrared spectrum analysis. The lander, at the same time, will carry out low-frequency radio astronomy and lunar environment exploration to obtain more scientific data. 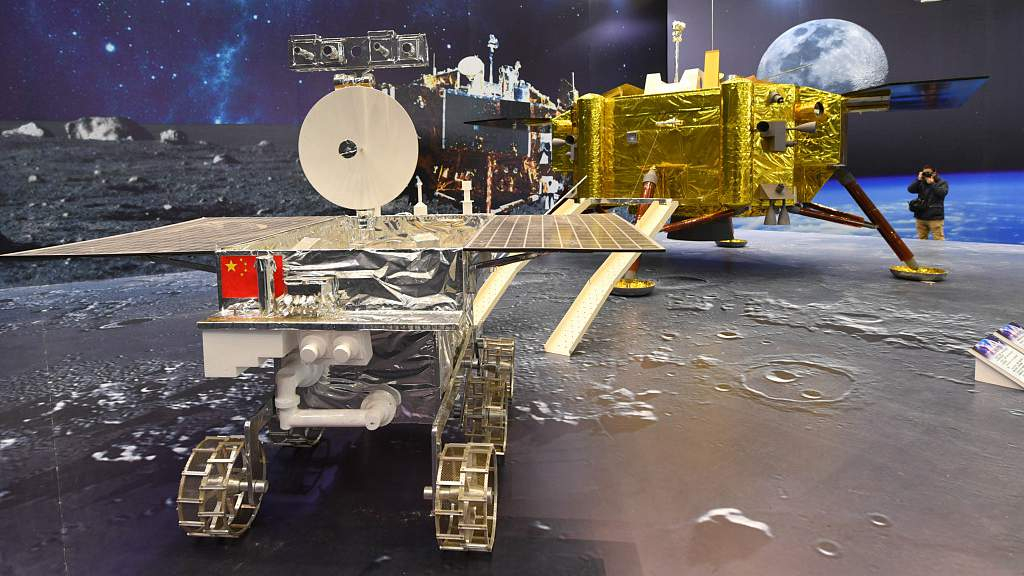 The model of the lander (R) and rover of China's Chang'e-4 lunar probe. /VCG

The model of the lander (R) and rover of China's Chang'e-4 lunar probe. /VCG

In spite of a three-month design life, Yutu-2 survived a total of 440 days on the Moon as of Wednesday. It is the longest-working rover on the lunar surface in human history and continues to set the record.

China launched the Chang'e-4 probe on December 8, 2018, which made the first-ever soft landing on the Von Karman Crater in the South Pole-Aitken Basin on the far side of the Moon on January 3, 2019.